Their activities are causing untold damage to the fragile ecosystem, with Jeremy Percy, director of the New Under Ten Fishermen’s Association (NUFTA), which represents fishermen who use boats of less than ten metres in length, is concerned their activities endanger the lives of whales and dolphins as well. The movements of the vessels are recorded in a series of GPS maps released by the environmental campaigners, spending weeks fishing waters on the west coast of Scotland.

Chris Thorne, Oceans Campaigner at Greenpeace UK, told Express.co.uk: “In the last month, while the entire world is in lockdown, we’ve seen the supertrawler fleet relentlessly fishing in and around UK waters, with some boats leaving port during the lockdown and heading straight to fishing grounds off the coast of Scotland.

“Since arriving in early April the first supertrawlers to show up, the Willem van der Zwan, Afrika and Frank Bonefaas have been joined by yet more supertrawlers, exploiting UK waters while local fishers are largely stuck at home, unable to work. 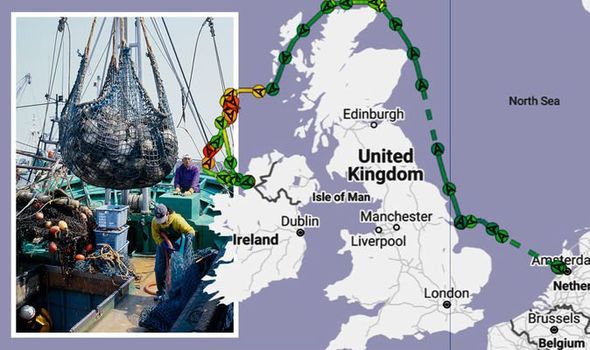 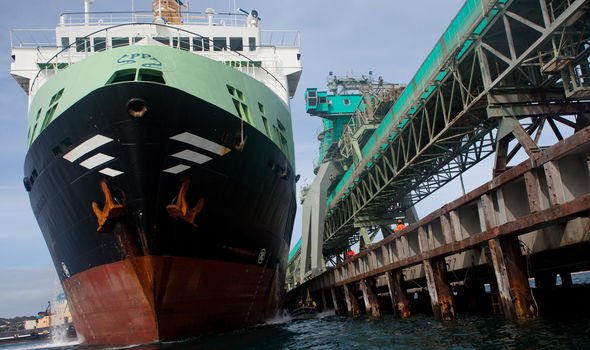 “The situation in the UK is far from unique.

“We’ve seen industrial fleets illegally fishing off the coast of Argentina, and a significant increase in fishing activity here according to Global Fishing Watch data.

“While the world is at home, fishing continues.

JUST IN: EU on the BRINK: 1.5 trillion euros STILL won’t be enough 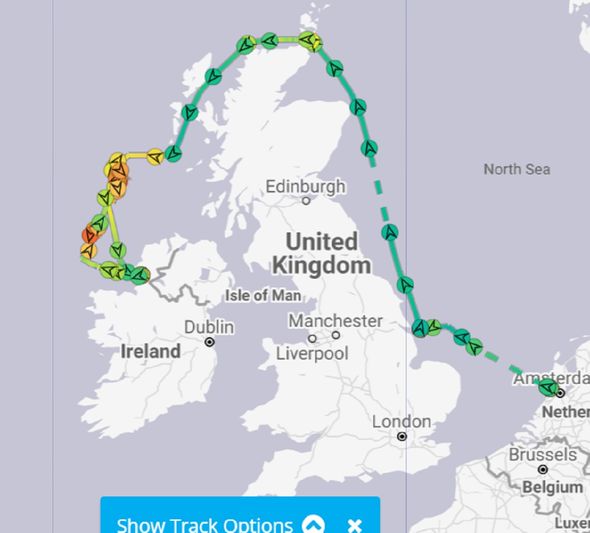 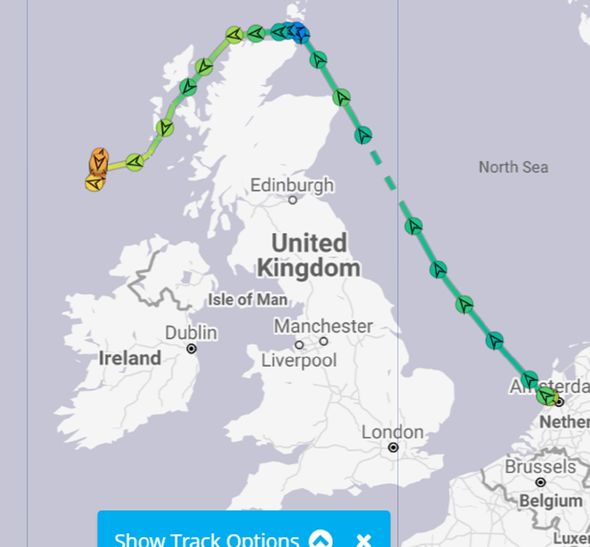 “Some people might think the lockdown is allowing nature to heal, but that certainly isn’t true for our oceans.”

Mr Percy told Express.co.uk he was concerned not only of what he termed the “supertrawler pack” but also about the activities of Belgian beam trawlers and French trawlers which he said were also regular visitors.

He added: “Our main concern is that the Marine Management Organisation are not authorising physical inspections of any of these vessels during the pandemic.

“With the supertrawlers, a primary concern of ours is the massive impact they can have in a very short time if not adequately policed. 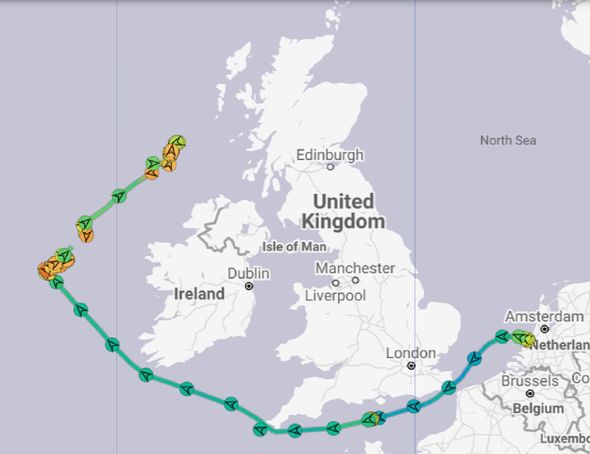 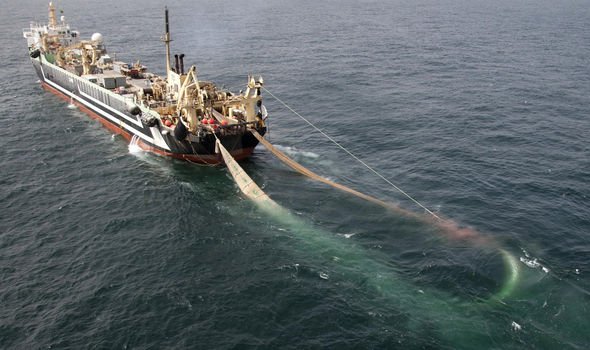 “And we have been urging the UK authorities to insist on cameras on these boats, not only with regard to fisheries activities but also to record any impacts on cetaceans.”

Mr Percy added: “The owners of the Margiris insist that she has a zero bycatch in this and other regards but the evidence from industrial pelagic fishing generally strongly suggests otherwise.

“Reports for the winter of 2019 in the Bay of Biscay suggest 11,000 dolphins were killed by industrial trawlers.

“When these vessels were fishing the confined waters of the English Channel some months ago, the incidence of dead cetaceans washed up on beaches along their fishing track was notable. 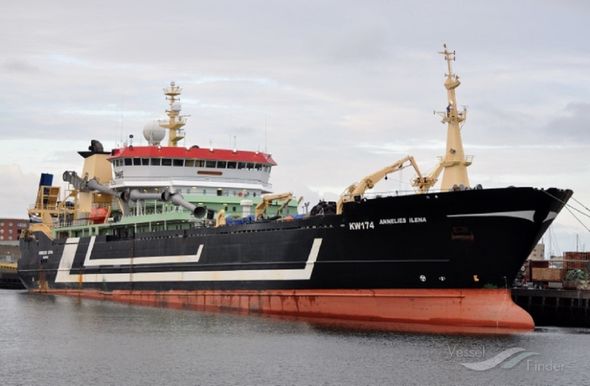 “In terms of Belgian and French effort, I counted over a dozen Belgian beamers in our waters together with a number of French and Dutch operators.”

Last year a similar Greenpeace analysis revealed another Dutch vessel, the Margiris, had been spotted in an area designated as a Marine Conservation Zone. 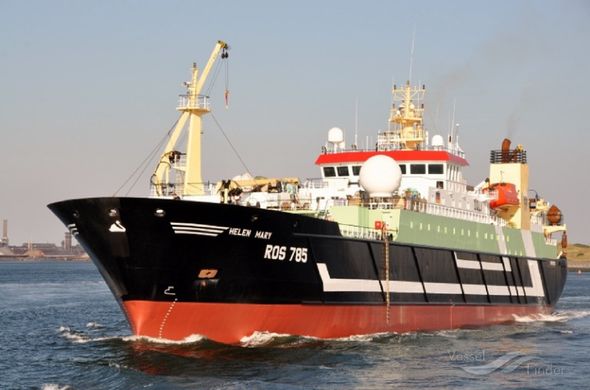 A Defra spokeswoman said: “We know this is a challenging time for fishermen and fish processors and we are working urgently with the industry.

“At the end of the Transition Period, we will have the right to decide who fishes in our waters and on what terms. Any decisions about giving access to fish for vessels from the EU, or any other coastal states will be a matter for the UK to decide.”

Express.co.uk has also contacted Marine Scotland to ask for a response to Greenpeace’s analysis.