TORONTO (Reuters) – Canada’s effort to fast-track careers of foreign-trained doctors to meet growing patient numbers during the COVID-19 pandemic has resulted in only about two dozen licenses approved in Ontario and none in British Columbia, according to medical colleges in both provinces. 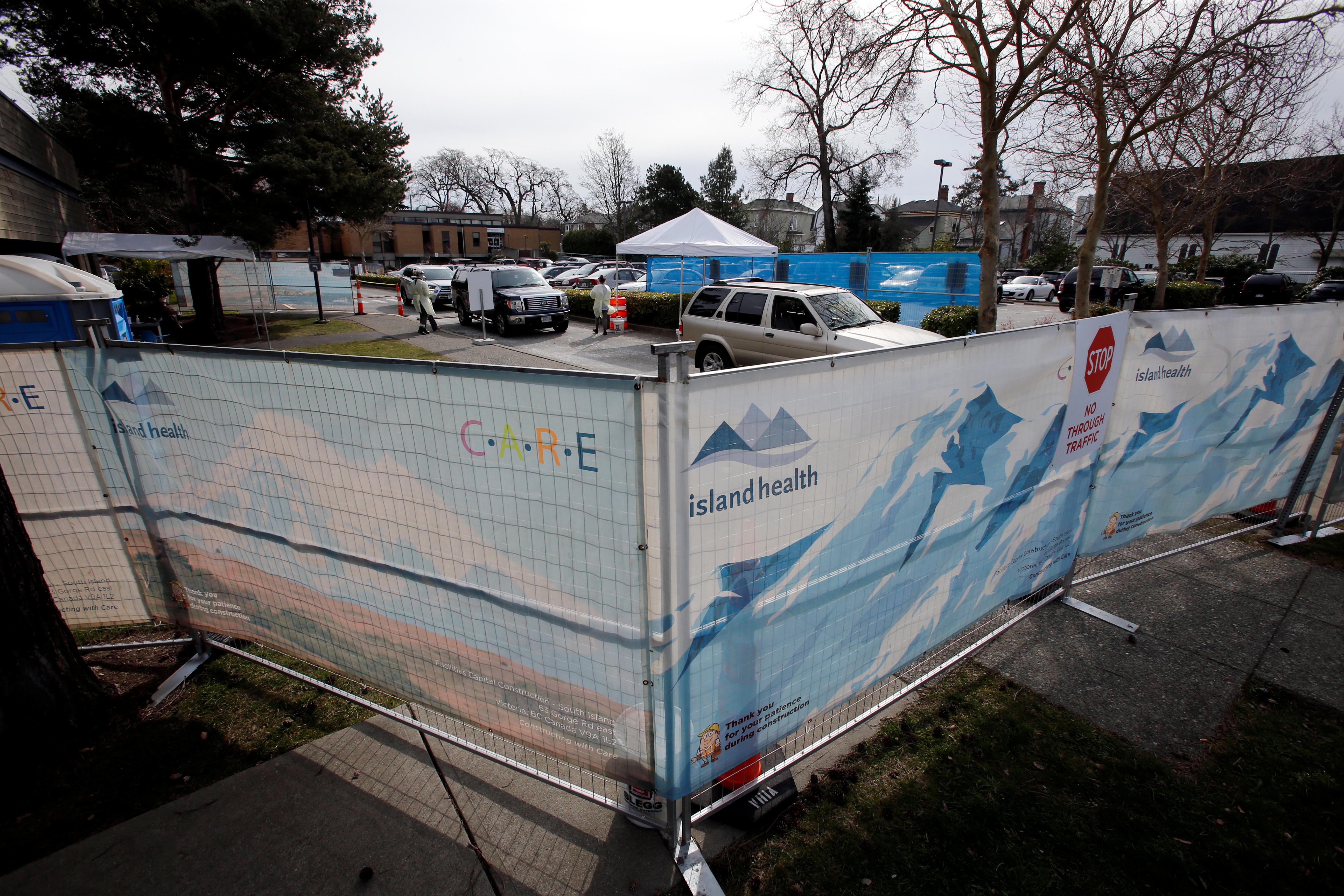 As Canada faced the prospect of the pandemic swamping the country’s healthcare system, British Columbia created a new class of license that would allow overseas-trained doctors to practice under the supervision of a fully licensed doctor, similar to licenses that exist in other provinces, such as Alberta.

In Ontario, the medical college activated a short-term license program that would allow hospitals to hire internationally trained doctors on short notice.

But the programs have had very little uptake since being launched in May in British Columbia and February in Ontario.

Immigrant doctors and their advocates say this is because requirements for the new license categories did almost nothing to allow more physicians to apply, and the licenses were poorly communicated to both applicants and hospitals.

Amir Bajehkian, a co-founder of Trained to Save Lives, a Vancouver-based advocacy group for international medical graduates, said he was optimistic when British Columbia initially announced the new class of license.

He hoped it would fulfill requests foreign-trained doctors had been making for years.

But the requirements – at least two years’ postgraduate training, strict English fluency and a specialty in acute care – barely moved the needle on who was able to apply, Bajehkian said.

“A lot of physicians are like, what’s the point? Why are you doing this?” he said.

Ontario doctors face a similar situation, said Ahmad Al-Khatib, 33, an Iraqi who practiced in the United Arab Emirates before coming to Canada four years ago.

“When the pandemic started I felt so helpless, even useless,” Al-Khatib said. “I have all this experience and I’m seeing people dying around me and this is where I used to work – I used to work in the emergency.”

Even in Alberta, which has had a pathway similar to that in British Columbia for over 10 years, the challenges are steep.

Claudia Avila, 39, an obstetrician and gynecologist with 11 years of experience in her home of Venezuela, emigrated to Canada with her husband and daughter four years ago.

For Edmonton area-based Avila, it took years of saving to pay for the costly exams and its preparations. Then the regulations changed and she had to start over.

Avila came to Canada on a skilled worker visa, she said. “Then we come here and we see that they don’t even care… It is very sad. I would say I wouldn’t be here if I knew it was going to be that hard.”