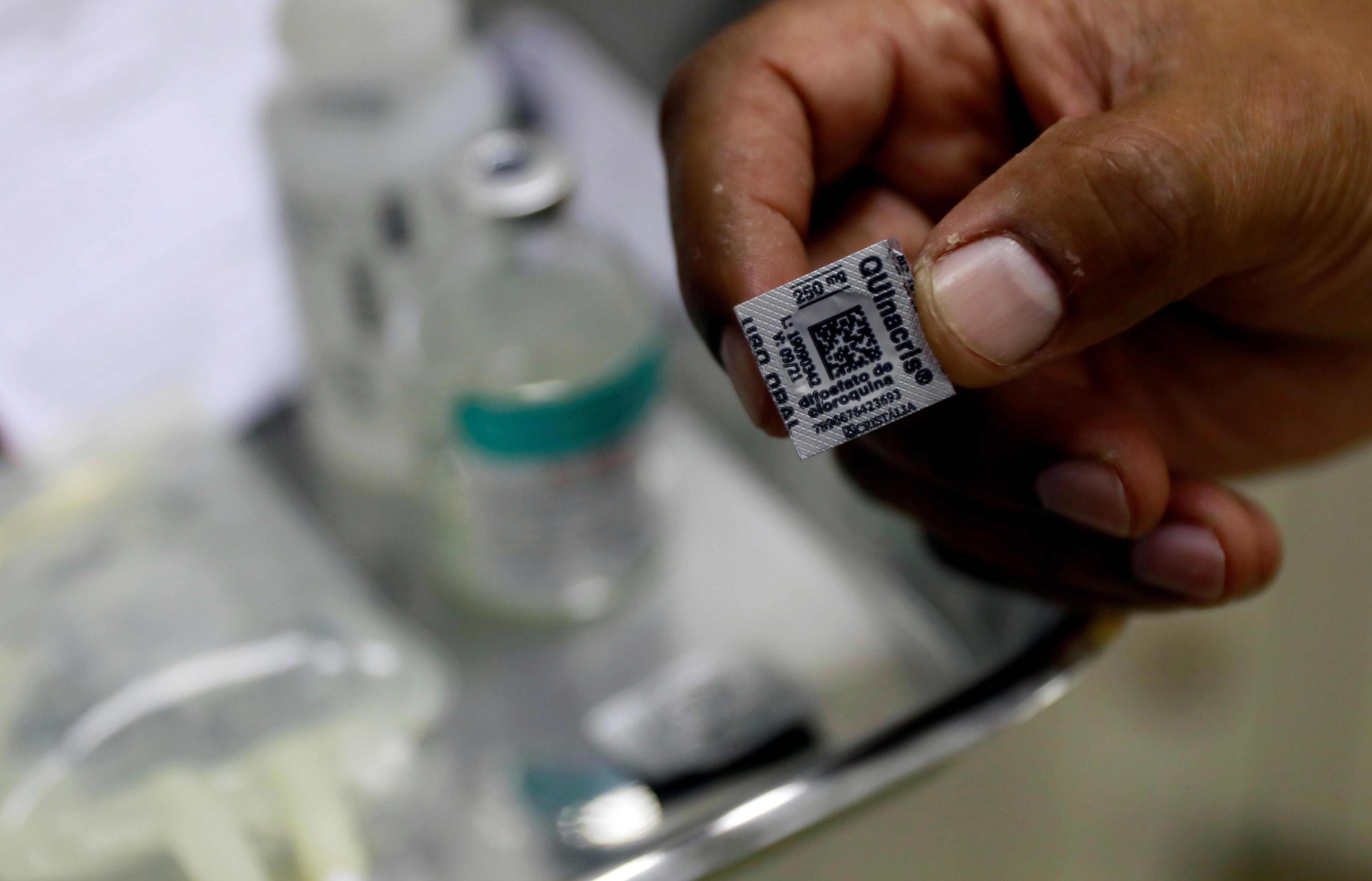 PARIS (Reuters) – The French government on Wednesday cancelled a decree allowing hospital doctors to administer hydroxychloroquine as a treatment to patients suffering severe forms of COVID-19, the illness caused by the new coronavirus.

The move, which takes immediate effect, is the first by a country since the World Health Organization said on Monday it was pausing a large trial of the malaria drug on COVID-19 patients due to safety concerns.

The cancellation of the decree, which in effect means the drug is now banned for such use, was announced in the government’s official bulletin and confirmed by a statement by the health ministry. It did not refer to the WHO suspension.

France decided at the end of March to allow the use of hydroxychloroquine, which in addition to malaria is approved for treating lupus and rheumatoid arthritis, in specific situations and in hospitals only for treating COVID-19 patients.

British medical journal The Lancet has reported that patients getting hydroxychloroquine had increased death rates and irregular heartbeats, adding to a series of other disappointing results for the drug as a way to treat COVID-19.

U.S. President Donald Trump and others have pushed hydroxychloroquine in recent months as a possible coronavirus treatment.

No vaccine or treatment has yet been approved to treat COVID-19, which has killed more than 350,000 people globally.