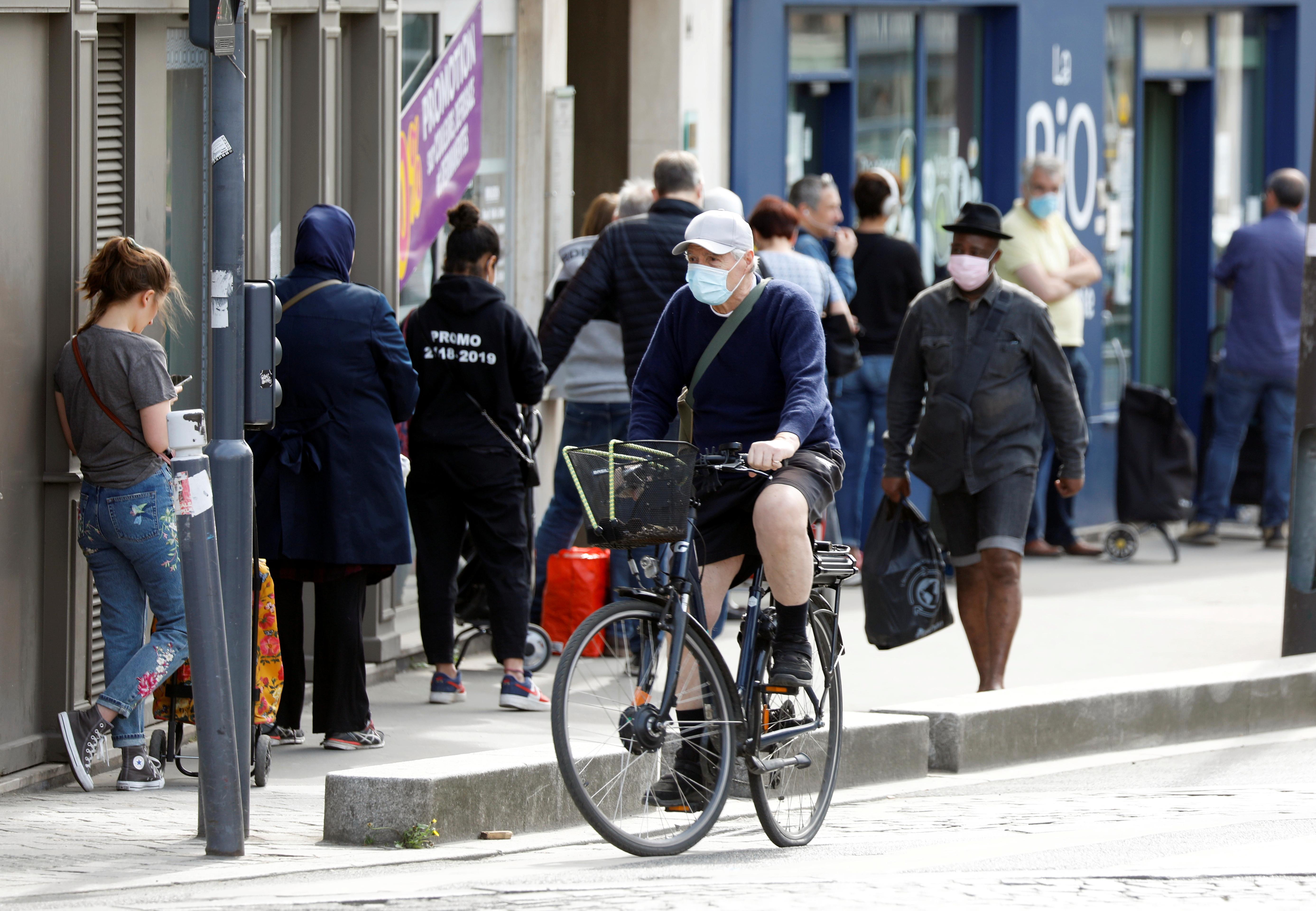 PARIS (Reuters) – France on Monday officially registered more than 20,000 deaths from the coronavirus, becoming the fourth country to pass that threshold after Italy, Spain and the United States, and the pace of increase in fatalities and infections sped up again after several days of slowing.

“The epidemic is very deadly and is far from over,” France’s public health chief Jerome Salomon told a news briefing, adding that the death toll was now higher than that of the heat wave in the summer of 2003.

He said the number of people in intensive care had fallen for the 12th consecutive day, to 5,683 – the lowest since March 31 – suggesting the national lockdown is having positive effects in containing the disease.

Another encouraging signal was a decline for the sixth day in a row in people hospitalized for COVID-19, even though the total, at 30,584 versus 30,610 on Sunday, is going down only slowly.

While France is due to start unwinding some confinement measures from May 11, Salomon insisted on the importance of strictly complying with the lockdown.

Salomon also said the virus reproduction rate had gone from three at the beginning of the outbreak, before the lockdown was put in place, to less than one.

“The pandemic produces less sick people than before. That is how we will be able to contain it and then reduce it”, he said.