France wants its citizens to holiday at home this summer 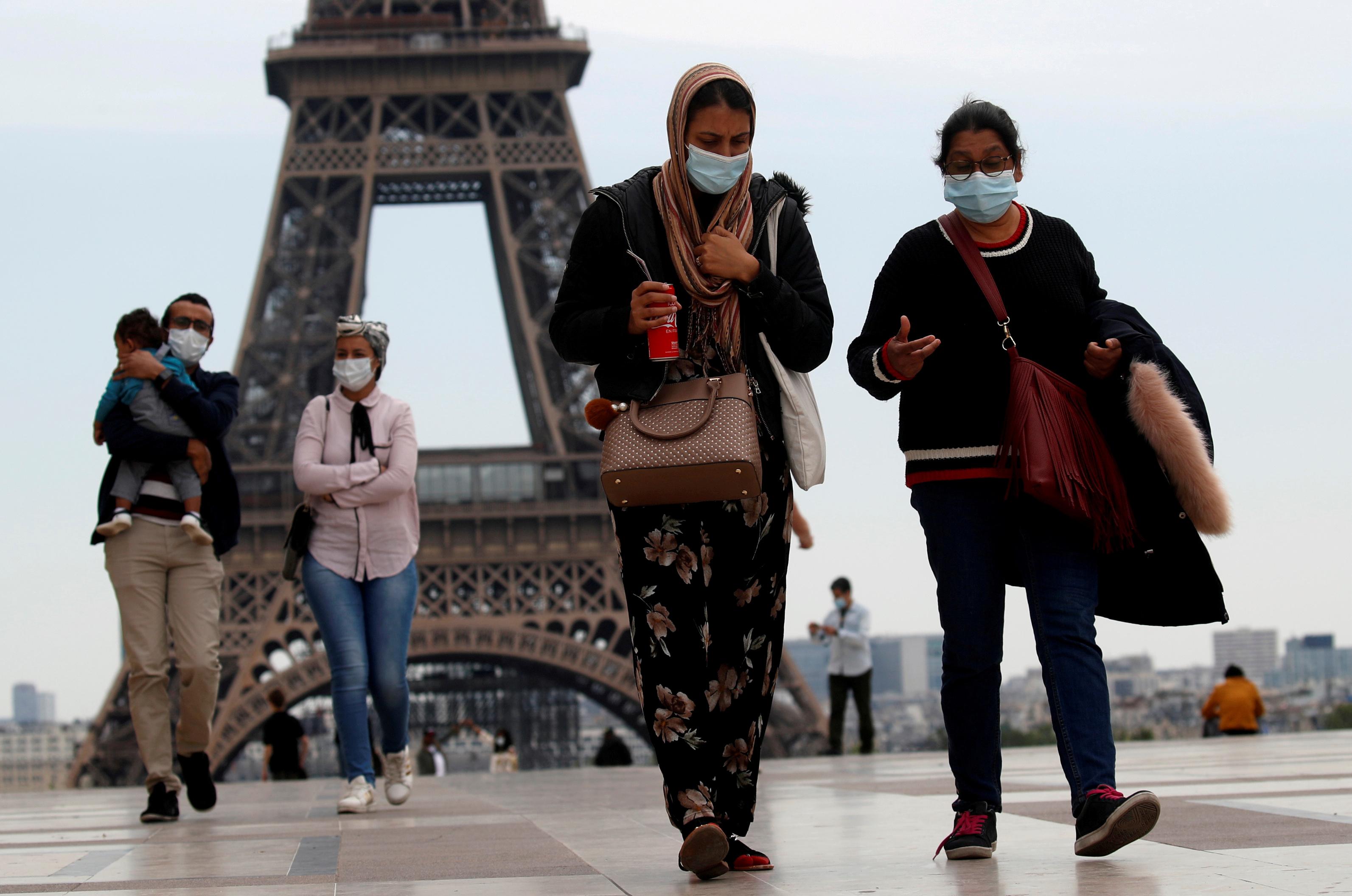 PARIS (Reuters) – The French government does not want its citizens to travel abroad this summer and recommends they take their holidays in France, Environment Minister Elisabeth Borne said on Sunday.

Earlier this month, President Emmanuel Macron said it was unlikely that French people would be able to undertake major foreign trips this summer and that even trips within Europe may have to be limited to reduce the risk of a resurgence of the coronavirus epidemic.

Borne, in an interview with France Inter radio, also said that next week the government would decide on possibly loosening rules on French domestic travel, currently limited to a maximum 100 kilometers from home.

She said Paris parks had to remain closed for now, as the capital was still a “red zone” for virus circulation.

Paris mayor Anne Hidalgo has repeatedly called on the government to reopen parks as Parisians, who mostly live in apartments without gardens, tend to congregate around the closed parks where it is difficult to respect social distancing rules.