Home » World News » French life will not be normal after May 11, Macron says

French life will not be normal after May 11, Macron says

PARIS (Reuters) – President Emmanuel Macron warned on Friday that ending the national lockdown on May 11 would be only a first step for France to pull out of the coronavirus crisis, for which his handling faces mounting criticism. 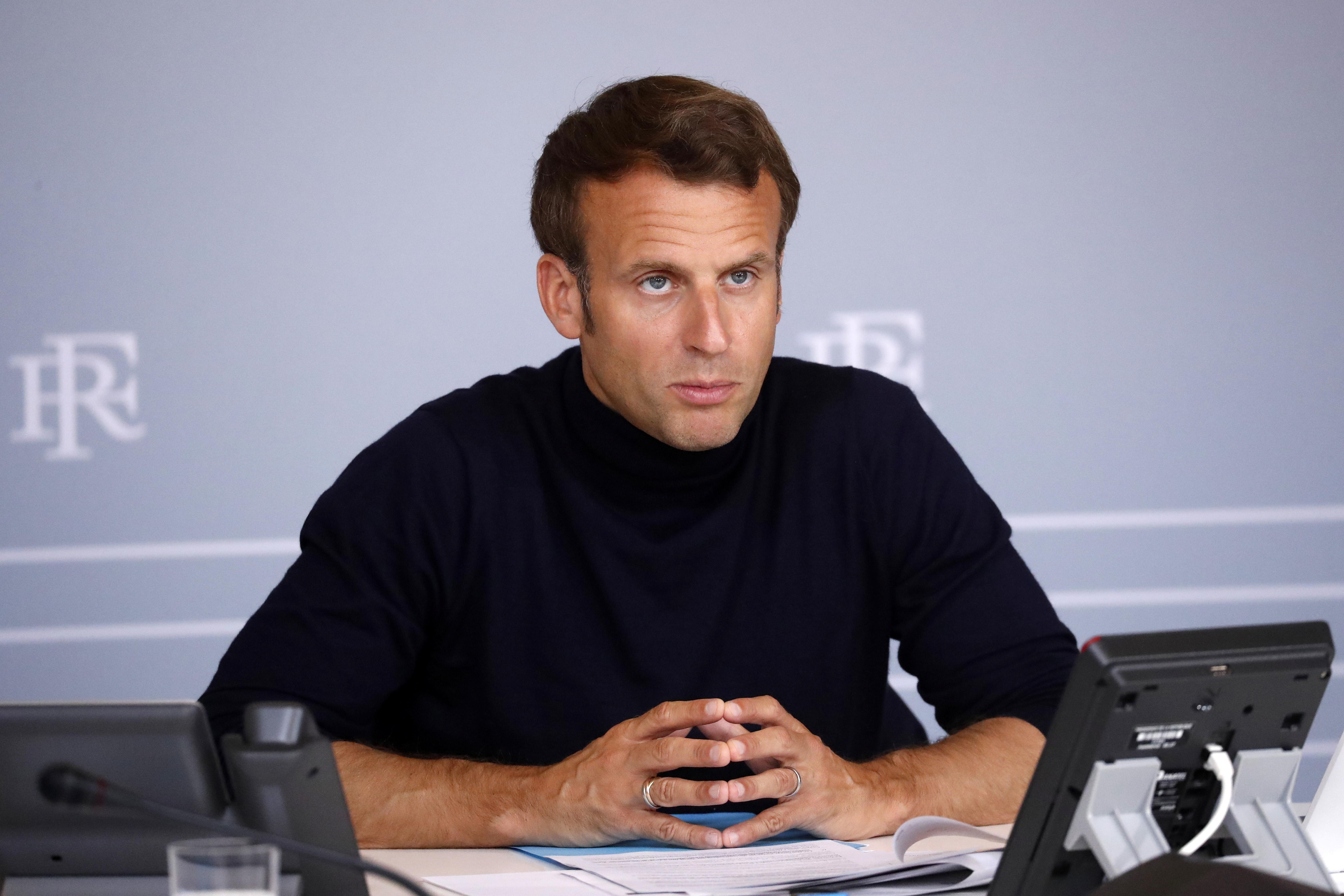 Traditional Labour Day protests that usually draw thousands of demonstrators to the streets were cancelled this year due to the virus outbreak that has killed over 24,500 people across France.

“May 11 will not be the passage to normal life. There will be a recovery that will need to be organised,” Macron said in a speech at the presidential palace after a meeting with horticulturists. “There will be several phases and May 11 will be one of them.”

It was in stark contrast to this time last year when tens of thousands of labour union and “yellow vest” protesters were on the streets across France demonstrating against Macron’s policies. The protests were marred when dozens of masked and hooded anarchists clashed with riot police.

Macron, in a message on his Twitter account, lauded the traditional parades and French workers, urging unity and solidarity during these tough times.

“There is a strong desire to once again find the joyful, although sometimes bickering May 1, which makes our nation. My dear compatriots, we will find them, those happy May 1sts!”

But highlighting the rocky path ahead, union officials and far-right opposition leader Marine Le Pen were quick to underscore their concerns amid the crisis.

“Even if today we are confined, our demands are not,” Yves Veyrier, head of the Force Ouvriere union, told France Inter radio.

Le Pen pressed ahead with her party’s annual May 1 tradition of honouring mediaeval heroine Joan of Arc by laying a wreath at the golden statue of the 15th century warrior in central Paris, despite the lockdown.

“I’ve never said I had doubts about the confinement. I just said that complete confinement was the solution when we failed to prevent the epidemic,” Le Pen, wearing a mask, told reporters.

“A successful end to the lockdown is with tests for everybody, masks for everybody and I’m against schools opening before September.”

While trust in the government has fallen in recent polls, Le Pen’s repeated criticism of the government since the onset of the crisis appeared to have backfired. In an Elabe poll for Les Echos, her rating fell 3 points to 23% in April.

From May 11, schools will gradually reopen and businesses will be free to resume operations after the country’s 67 million population has been in confinement since mid-March.

The government has said it is prepared to slow or delay the unwinding of the lockdown if the virus infection rate spikes markedly higher, with administrative departments divided into ‘red’ and ‘green’ zones.

Northeastern France, including the Paris region, has been especially hard hit, while swathes of the west and south of the country have barely been impacted, raising a dilemma for the government over how to ease the lockdown ahead of the busy summer tourism season.

While indicators in terms of intensive care cases and hospitalizations have been on a downward trend for more than two weeks, there are still warning signs.

Speaking to reporters on Friday, Jerome Salomon, head of the public health authority, said the disease’s reproduction rate, known as the RO, had risen in France over recent days to between 0.6-0.7 on average from 0.5.

“This is because of a progressive return to activity,” he said.

The number is one of several indicators authorities are watching. Public health experts say an R number of 1 or above would make it impossible to loosen lockdowns.

Opposition lawmakers and some experts have questioned the practicalities of schools reopening, broad use of public transport and tough measures that will continue to impact areas less affected by the virus.

Question marks have also been raised about the government’s ability to reach its target of 700,000 COVID-19 tests by May 11, their implementation and the possible isolation of people who test positive for the illness.