France: 'State is letting us down' says Dunkirk mayor

MPs from Emmanuel Macron’s ruling La Republique En Marche party and the opposition Les Républicains have tabled a bill calling for a ban on the use of gender-neutral text – known as “inclusive writing” – among government officials and civil servants. The group of 60 MPs claims gender inclusive pronouns makes learning proper French more difficult and could spell the end of the entire language.

The ban was proposed by François Jolivet and is being backed by close allies of Mr Macron.

The MPs fear gender neutral words “create a gap between the spoken language and written language”.

They warned: “It is therefore the whole of French linguistic heritage which risks disappearing.

“The fight for equality between women and men is fair. The road it takes is sometimes confusing.

“Do the rules of grammar no longer exist?” 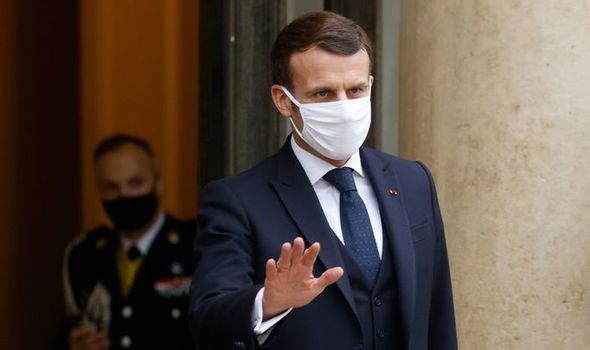 There are also concerns about how people who are blind or have learning difficulties will cope with the changes to gender neutral terms bring to French grammar.

The proposed law will be debated in the national assembly in the coming weeks.

Supporters of inclusive writing argue that it prevents the erasure of females from the French language. 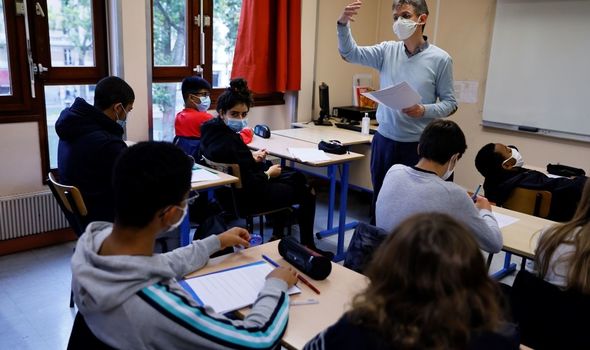 A French grammar rule taught in schools dictates that the masculine plural of nouns “always wins”.

The masculine plural of friends, “amis”, is used to refer to both women and men, even if the majority of the group is female.

The feminine plural, “amies”, would only be used if everyone in the group was female.

Opponents of a ban believe the proposed legislation is fuelled by French Chauvinism.

Eliane Viennot, a historian and literature professor at Jean-Monnet University in Saint-Étienne, said the debate was stirred in large part by what she described as “conservatives clinging to a bastion of male dominance”. 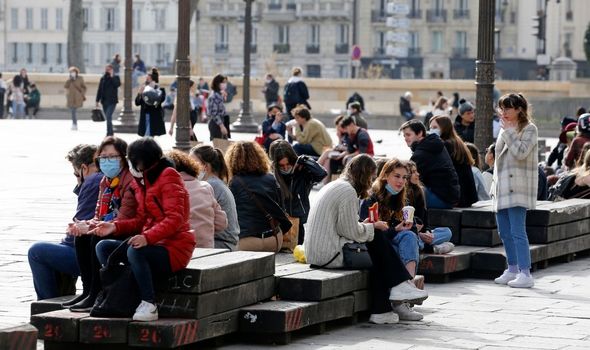 Ms Viennot said: “We’re fed this idea that language rules are sacred and that feminists are undermining our culture.

Ms Viennot pointed out that General Charles de Gaulle, the former president and Resistance hero so often invoked by French conservatives, was himself an unlikely champion of inclusive writing, famously addressing the public with his trademark, “Françaises, Français”.