KOBLENZ, Germany (Reuters) – Two suspected members of President Bashar al-Assad’s security services had charges of torture and sexual assault read out against them on Thursday in a German court, in what lawyers say is the first trial for war crimes by Syrian government agents. 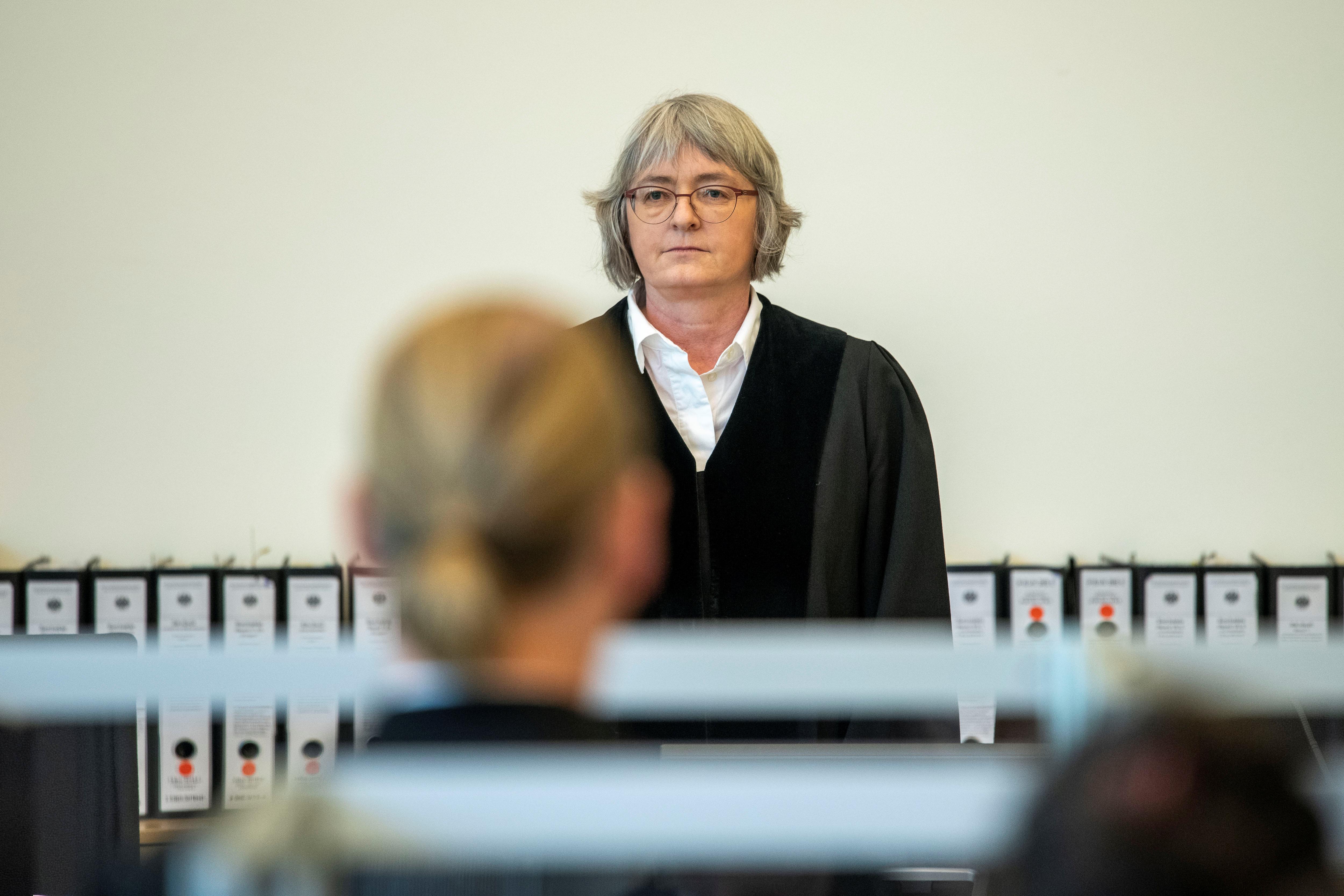 Anwar R., a former intelligence officer who applied for asylum in Germany six years ago after leaving Syria, is charged with 58 murders in a Damascus prison where prosecutors say at least 4,000 opposition activists were tortured in 2011 and 2012.

Grey haired, with a bald patch and wearing a moustache, glasses and a dark sweater, he sat calmly behind a glass cubicle erected under hygiene rules adopted by the court against the coronavirus outbreak. The charges read out included at least one rape and multiple sexual assaults.

The second suspect, Eyad A., 43, charged with facilitating the torture of at least 30 opposition activists arrested after an anti-Assad demonstration in 2011, covered his face with his grey jacket hood as he took his seat at the court. He arrived in Germany in April 2018.

Arabic interpreters repeated the charges to the suspects, identified by their first names only under German privacy laws.

Campaigners have hailed the process as a first step towards justice for thousands of Syrians who say they were tortured in government facilities, after attempts to establish an international tribunal for Syria failed.

“The defendants are accused of having been members of Syria’s general intelligence directorate,” said Petra Zimmermann, spokeswoman of the higher regional court in Koblenz. “Anwar R. is believed to have been the head of an investigation unit in department 251 which was responsible for Damascus. It is believed that systematic torture of prisoners occurred at this prison and that he was aware of that.”

German prosecutors say Anwar R. oversaw interrogations before leaving Syria in 2012. He arrived in Germany in 2014.

They have brought the case under universal jurisdiction laws that allow Germany to try crimes against humanity committed anywhere in the world. International lawyers have said they believe it is the first case anywhere against suspected officials in Assad’s government for such crimes.

Attempts by Western powers to set up an international tribunal for Syria have been blocked by Russia and China at the U.N. Security Council. Syria is also not a signatory to the Rome Statute of the International Criminal Court in The Hague.

About a dozen Syrian refugees and human rights campaigners held banners outside the court reading, ‘Assad’s Syria is a torture state’ and ‘Assad to The Hague’.

Campaigners and survivors hope the trial will open the door for similar processes in other European countries such as Norway, which have similar universal jurisdiction laws and where former Syrian security service members are believed to live.

“It was a huge challenge for our clients to come out and talk about these crimes for the first time ever,” said lawyer Patrick Kroker, head of the European Centre for Constitutional and Human Rights (ECCHR), which is supporting 16 Syrians in the proceedings.

“We hope they are being heard worldwide and that there is a first trial which hopefully sends a signal to Damascus.”