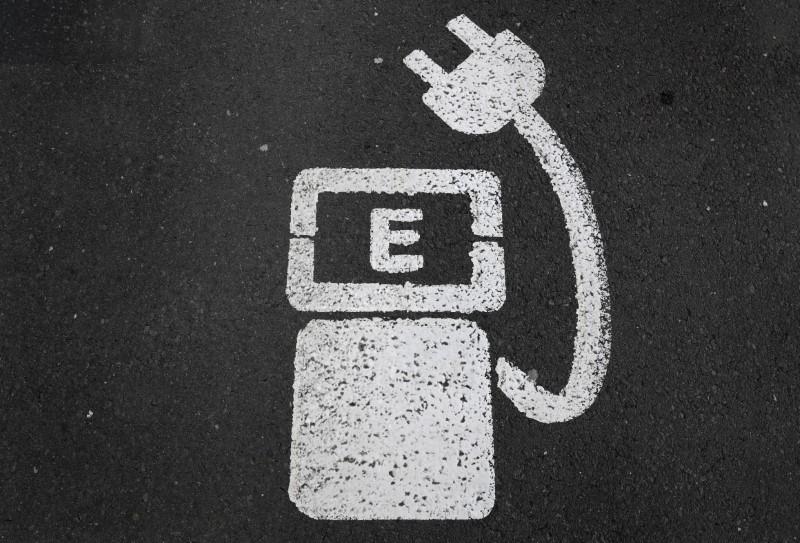 FRANKFURT (Reuters) – Germany said it will oblige all petrol stations to offer electric car charging as part of a sweeping 130 billion euro ($146.26 billion) economic recovery plan, boosting electric vehicle demand which has been hampered by consumer concerns over refuelling.

Customers have been concerned about the limited operating range of electric cars, a factor which has hampered demand. Converting Germany’s 14,118 petrol stations would provide a significant boost to electric vehicle demand.

In Germany, electric cars made up only 1.8% of new passenger car registrations last year, with diesel and petrol cars accounting for 32% and 59.2% respectively.

As of March 2020, Germany had only 27,730 electric car charging stations according to BDEW, Germany’s association for the energy and water industry.