ACCRA (Reuters) – A worker at a fish-processing factory in Ghana’s Atlantic seafront city of Tema infected 533 other workers at the facility with the coronavirus, Ghana’s President Nana Akufo-Addo said in a broadcast late on Sunday. 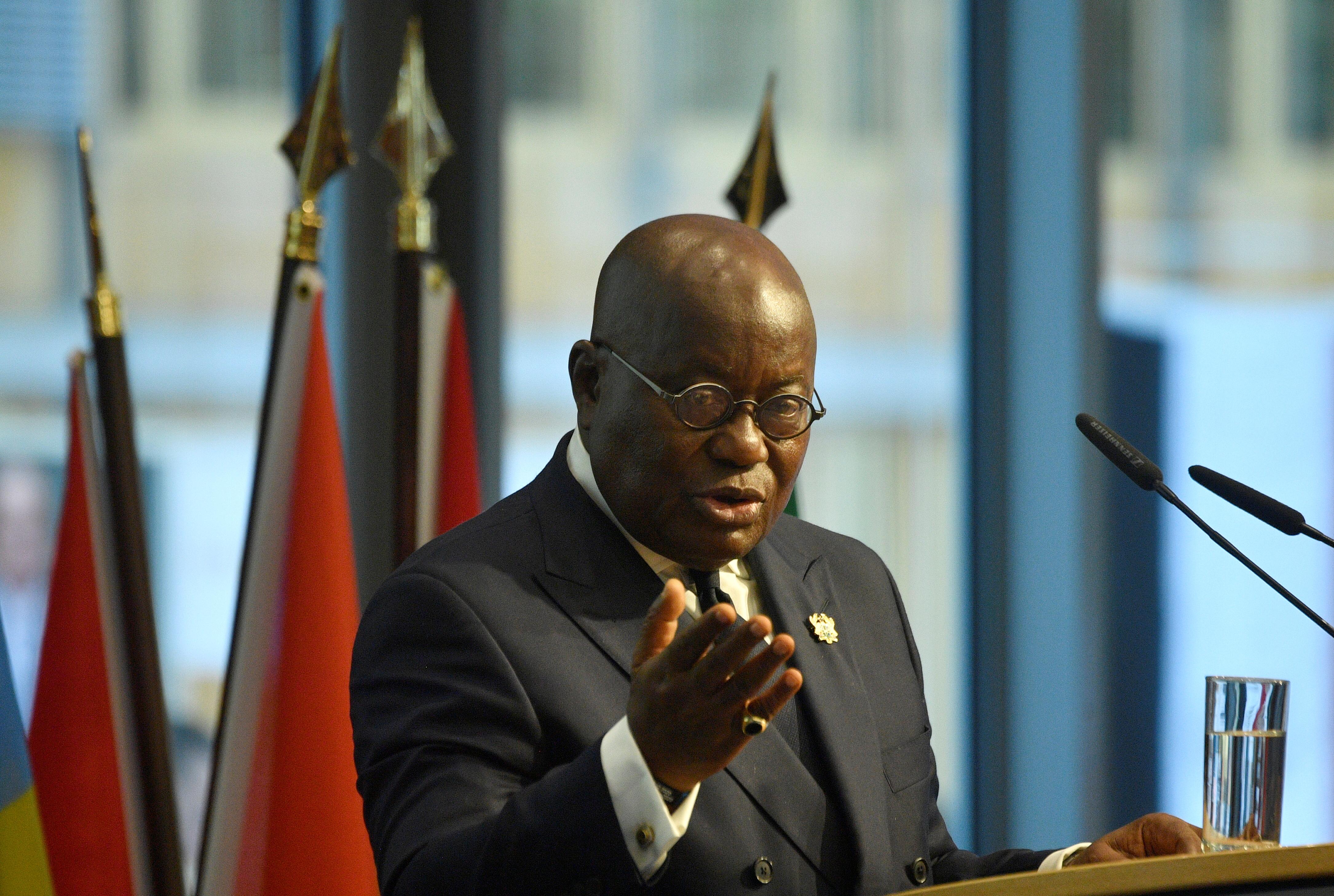 Health authorities reported the outbreak late on Friday, but did not provide details.

“All 533 persons were infected by one person,” Akufo-Addo said. He did not say how the disease spread in the facility or if safety measures had been in place.

He said that the 533 positive cases, which represent around 11.3% of Ghana’s total infections, were part of a backlog of about 921 cases going back as far as April 26 that are only recently being reported.

There are two large fish-processing plants in Tema, one owned by Thai Union Group PCL, the world’s top producer of canned tuna, and another owned by a local company called Cosmo Seafoods Company Ltd.

Abraham Koomson, the head of the Ghana Federation of Labour, said the 533 cases were at Thai Union’s Pioneer Food Cannery Limited plant and that the facility had closed down. He said a handful of Cosmo Seafoods workers had also tested positive.

A Thai Union spokesman had no immediate comment. Cosmo Seafoods and government health officials were not immediately available for comment.

The new cases pushed Ghana’s total since the pandemic was first reported in the West African nation in mid-March to 4,700 as of Sunday night, the highest number of infections in West Africa.

The president said 22 people have died of coronavirus-related causes, while 494 have recovered.

With 160,501 tests since the outbreak, Akufo-Addo said Ghana had carried out more tests per million people than any other country in Africa.

“The implementation of our strategy of aggressively tracing, testing and treating is our surest way of rooting out the virus,” Akufo-Addo said.

He announced an extension of a ban on public gatherings until the end of May, and schools and universities will remain closed.

Akufo-Addo eased a three-week lockdown on Ghana’s two main cities, Accra and Kumasi, on April 19 amid concerns over the effects on the economy.