Ecologists have complained to the Ministry of Ecological Transition and Demographic Challenge about Moroccan boats fishing with drift netting in the Strait of Gibraltar. They claim the vessels “are not complying with the European directives that prohibit fishing with any type of drift nets in all the waters of the European Union.” Ecologists in Action (Verdemar-Ecologistas en Acción), a confederation of more than 300 ecological groups from Spanish towns and cities, has launched a scathing attack on the practice of using drift nets.

The organisation said in a statement: “This practice continues to cause great concern due to by-catches of marine mammals, sea turtles and seabirds, mostly protected by EU regulations.”

Ecologists in Action added the European Commission “completely prohibits fishing with drift nets in the EU, as well as keeping them on board fishing vessels”.

Drift nets are fishing nets that can move and operate on or near the surface of the water to catch several species of fish.

But the organisation warned “since 2002 all drift nets, regardless of their size, have been banned in EU waters”. 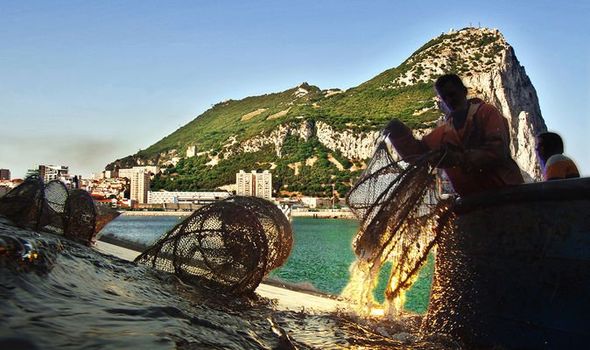 The group also said “it is not the first time that groups of Verdemar-Ecologistas en Acción denounce these illegal practices that not only capture marine mammals, sea turtles and seabirds, the majority of which are protected, but that are going to cause a maritime accident in the Strait of Gibraltar.”

In addition, the Spanish navy “has arrested Moroccan fishing vessels when fishing in the Strait”, and the Moroccan Government “also began years ago to withdraw drift nets because of the fishing agreements with the European Union”.

As a result, the environmental organisation wants the relevant authorities to “activate the necessary protocol for Spanish ships to monitor these illegal practices in the Strait of Gibraltar.” 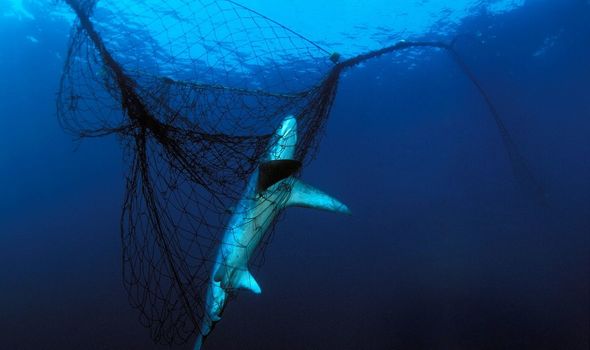 The latest comments from Gibraltar to Moroccan boats comes after it issued a dire warning warning to the EU if the Brussels bloc fails to compromise in the current Brexit trade deal negotiations with the UK.

Chief Minister of Gibraltar Fabian Picardo insisted the British Overseas Territory would thrive regardless of whether the EU agrees a post-Brexit trade deal with the UK.

During a recent House of Lords European Union Committee meeting, Conservative Baroness Couttie asked: “What would the consequences be for Gibraltar if the EU and the UK actually failed to reach an agreement on the FTA?

“Are there any advantages to Gibraltar if we did fail to reach an agreement?” 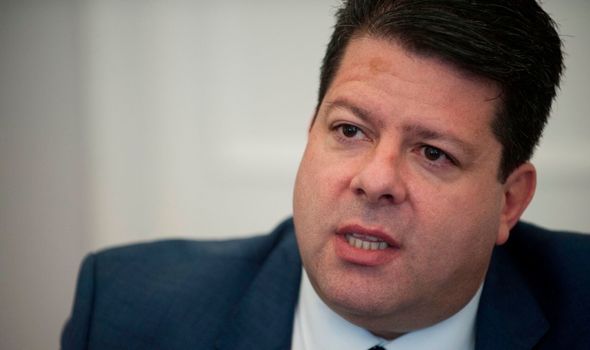 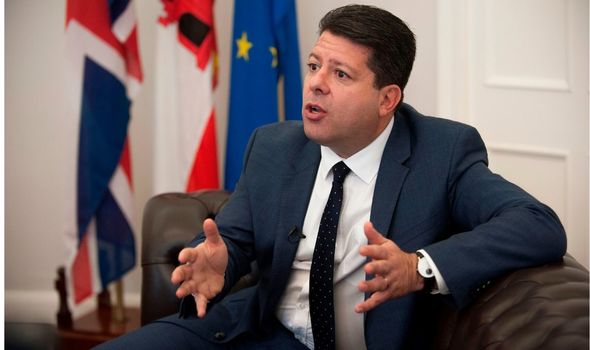 Mr Picardo assured Baroness Couttie that he was confident Gibraltar would succeed regardless of the conclusion of trade talks between the UK and EU.

He said: “I don’t think that it is necessary to consider failure as an option at this stage.

“I am very much geared towards delivering success for Gibraltar in the context of these negotiations.

“I have absolutely no compunction in asserting that Gibraltar will thrive whether or not we enjoy the benefits of a trading agreement with the European Union.

“And you might guess from the fact I am putting all my energy into trying to achieve an agreement that I believe there is more to be had for all sides by achieving an agreement.”