Ukraine has started July with a bang with the country’s Command Air Force saying troops destroyed a Forpost unmanned aerial vehicle (UAV) belonging to Russia. The Command Air Force wrote in an update on its Facebook page: “On the morning of July 1, the anti-aircraft missile unit of the Pivden [South] Operational Command destroyed a Russian Forpost unmanned aerial vehicle, which was trying to find another target to hit in the Mykolaiv region.

“Plans of the occupiers to obtain intelligence were interrupted. Glory to Ukraine!”

The UAV is a licensed copy of Israel’s Searcher MkII which has been built at the Ural Civil Aviation Plant in Russia since 2010.

These drones can operate at a distance of more than 124 miles way, remain in the air for around 10 hours and can reach phenomenal speeds of up to 112mph.

The UAV in question can two guided missiles or two aircraft bombs weighing up to 100 kg and is worth an estimated £5million. 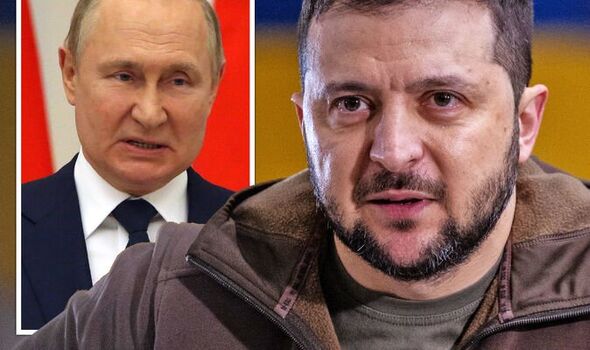 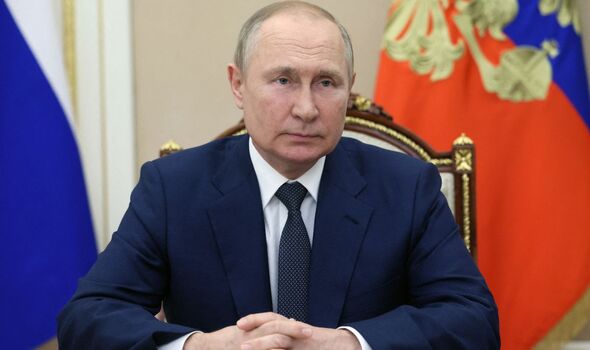 This is the latest huge blow to Putin after Russian forces were driven from the strategic Black Sea outpost of Snake Island by Ukrainian troops.

Putin’s men succumbed after struggling to hold off intense assaults in the eastern industrial city of Lysychansk.

Russia claimed on Thursday it had decided to withdraw from Snake Island as a “gesture of goodwill” to demonstrate it was not blocking attempts from the UN to open a humanitarian corridor allowing grains to be shipped from Ukraine.

But Ukraine insisted it had driven Russian forces off the outcrop after an artillery and missile assault as President Zelensky hailed a massive strategic win. 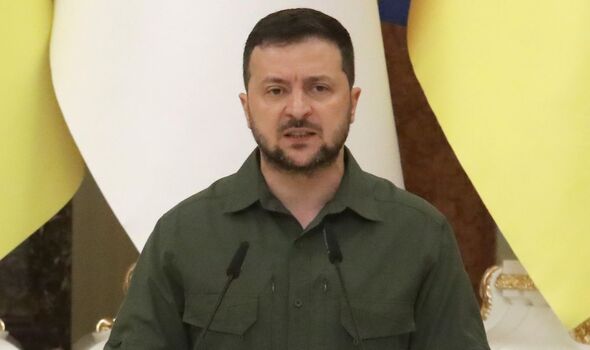 “But this significantly limits the actions of the occupiers. Step by step, we will push them back from our sea, our land and our sky.”

Elsewhere, Ukrainian forces in the “south” district of the Joint command of the Ukrainian Armed Forces killed 35 Russian servicemen, while also taking out two tanks and four armoured vehicles.

This is according to a Ukrainian military statement posted on Facebook earlier today. 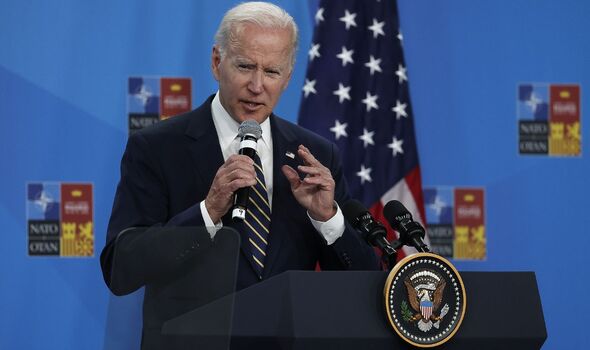 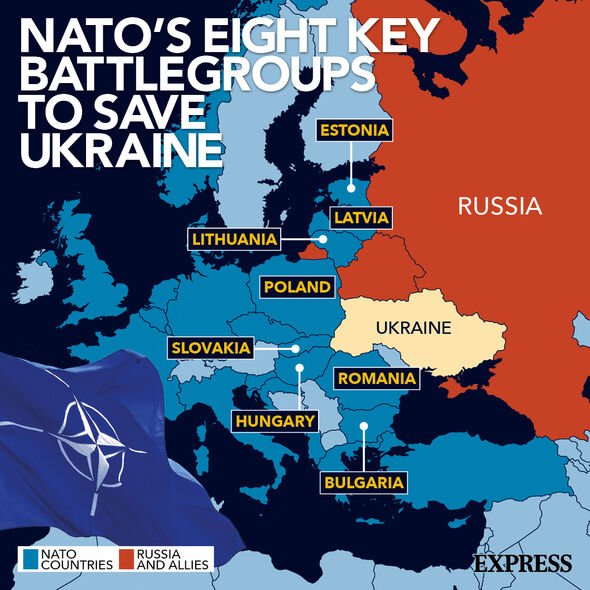 Kriviy Rih regional Governor Oleksandr Vilkul said on Telegram: “The Ukrainian armed forces are not only holding defence lines but also engaging in successful operations aimed at liberating occupied towns in Kherson region from the invaders.”

Despite yielding some ground and recently suffering punishing losses in the eastern Donbas region, Ukraine is still hoping to inflict enough damage to exhaust Russia’s advancing army and have counter-attacked in the south of the region.

Western allies are sending weapons to the country, with Ukraine receiving a further boost after the US said it would provide a further $800 million in weapons and military aid.

Speaking after the NATO summit in Madrid, US President Joe Biden told a news: “I don’t know how it’s going to end, but it will not end with Russia defeating Ukraine.

“We are going to support Ukraine for as long as it takes.”