Home » World News » ‘Going to be making of him! Macron under pressure to survive after Parliament problems

‘Going to be making of him! Macron under pressure to survive after Parliament problems

Macron's second term 'will be making of him' says McTernan

John McTernan, UK political strategist, told Sky News Australia that French President Emmanuel Macron faces a number of obstacles to his second term as leader of France and must pull through all of them. Mr McTernan said Mr Macron must handle a “hostile Parliament”, try to be the “leader of Europe” and “thread the needle of a peace deal” between Ukraine and Russia. He added that Mr Macron seems to be continuing to speak to China in the hope that they might be able to persuade Russian President Vladimir Putin to consider peace in Ukraine.

Mr McTernan said: “I think what [Macron] has been doing is keeping communication open with Putin.

“He’s also been keeping communications open with China because he understands China can put pressure on Putin to come to the table, too.

“Because China is the only people buying Russian oil and gas at the moment and keeping the Russian state afloat.

“So, I think it’s difficult but the second term for a President is a big test. This is going to be the making of him. 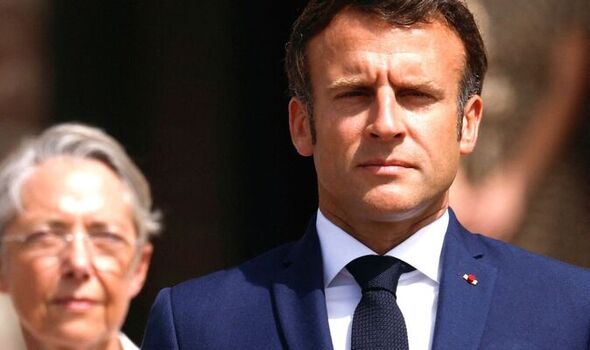 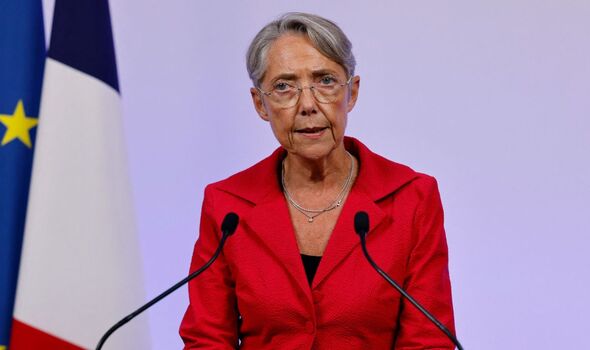 “Can he handle a hostile Parliament? Can he be the leader in Europe?

“Can he thread the needle of a peace deal that is acceptable to the Ukrainians and to the Russians?

“As we’ve heard from Ukrainian President Volodymyr Zelensky, he will put any peace deal to a referendum.

“So he’s not going to be pushed into any sort of deal that is unacceptable to the Ukrainian population.” 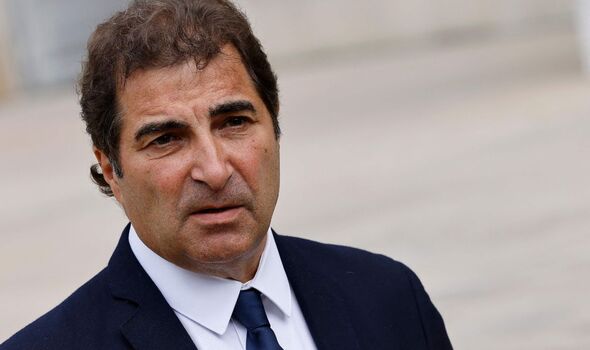 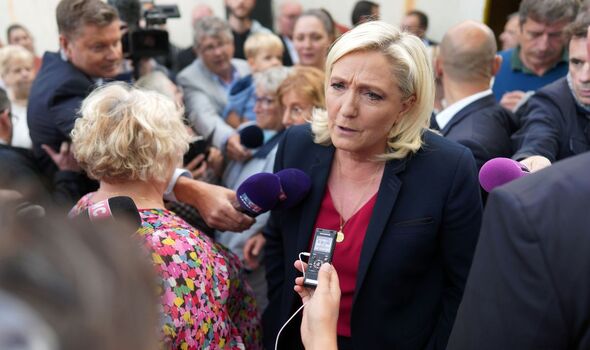 While Mr Macron will be distracted by a week of international meetings abroad, including EU, G7, and NATO summits, his party needs to find support from domestic political opponents, after disaffected voters angry over inflation and his perceived indifference delivered a hung parliament on Sunday.

French opposition leaders told beleaguered President Macron today that they would not make life easy for him as he sought a way to avoid political paralysis after this weekend’s election setback in parliament.

Macron should fire his prime minister, some opponents said, after he earlier refused to accept her resignation, review his reform plans and drop his top-down approach to power.

Christian Jacob, leader of the conservative Les Republicains and who described Mr Macron as “arrogant”, said after his meeting with the President that a coalition would be “a betrayal of our voters”.

He said: “I told the president that it was out of the question to enter into a coalition deal, that would be a betrayal of our voters.” 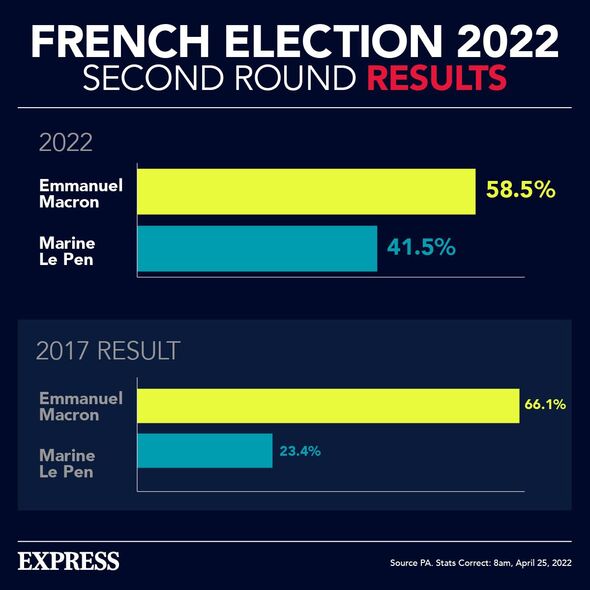 Marine Le Pen, whose far-right National Rally now has 89 MPs, from eight in the previous legislature, stressed that Mr Macron must hear what her party has to say and “cannot continue the policy he has led (so far).”

Olivier Faure, leader of the Parti Socialiste, which joined the left-wing Nupes bloc ahead of the election, said his party could back some policy proposals but only if Mr Macron took on board their ideas.

Mr Faure said: “We have had a so-called Jupiterian period when the President decided alone and where he was not accountable to anyone.

“From now on…he is forced into accepting a bigger role for parliament … and it’s rather healthy that he be accountable, negotiate, and seek points of agreement.”