ATHENS (Reuters) – Greek Prime Minister Kyriakos Mitsotakis said on Tuesday restrictions on citizens’ movements would be lifted and more shops allowed to reopen from May 4 in a gradual easing of a lockdown imposed to curb the spread of the new coronavirus. 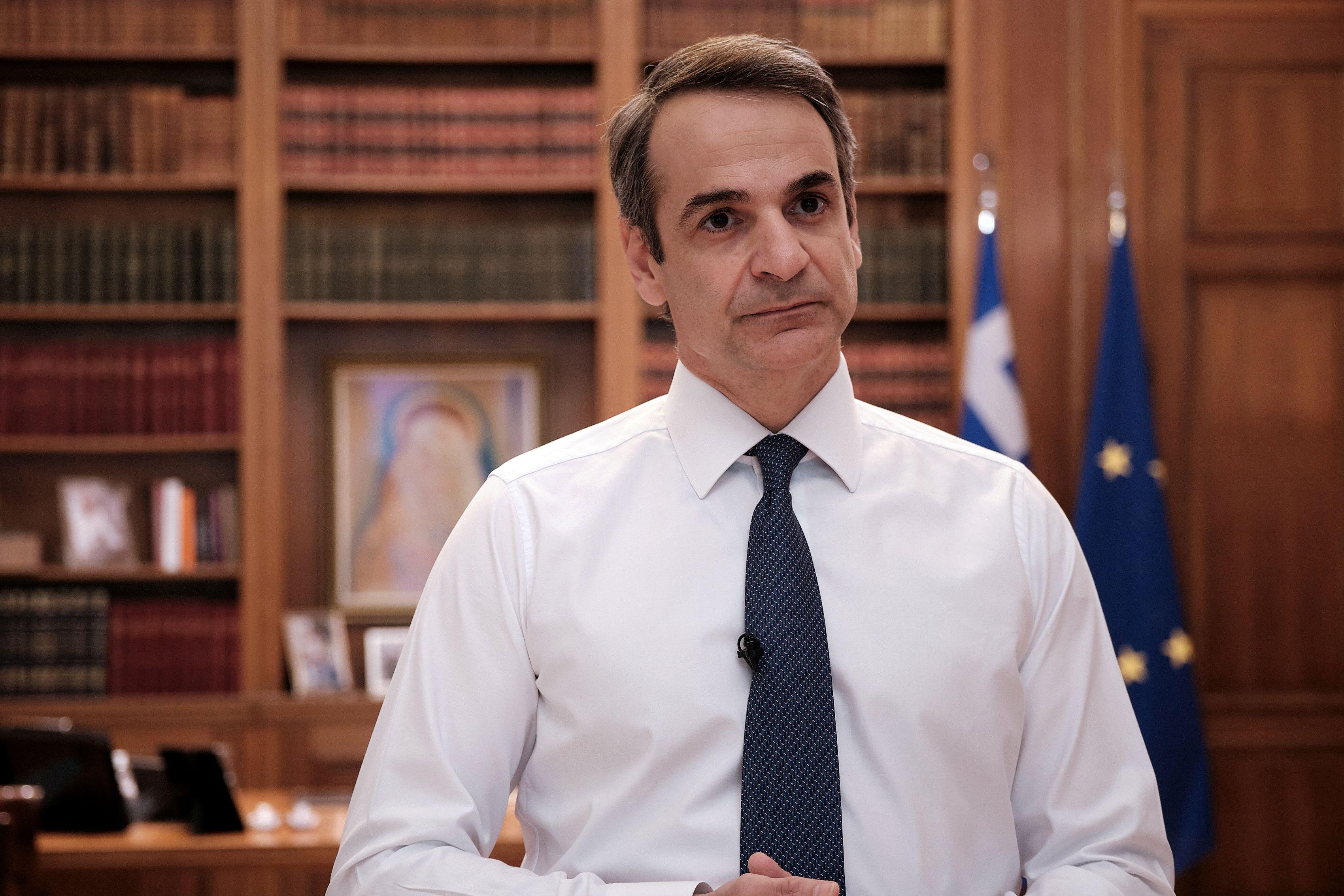 Greece has so far registered 2,566 coronavirus cases including 138 deaths, much fewer than many other European nations, thanks partly to the swift imposition of its lockdown on March 23.

But the lockdown has paralysed an economy that only emerged in the summer of 2018 from a decade-long debt crisis, dashing expectations for strong growth this year. The government now expects a deep recession of up to 10% of national output.

“This is not the epilogue of our adventure but the continuation. Our emergence from quarantine will be done step by step. No one can rule out the risk of the threat rekindling,” Mitsotakis said in a televised address.

“A return (to normal life) must not lead to a relapse.”

Although most restrictions on Greeks’ free movement will be lifted on May 4, they will not be allowed to leave their wider region of residence, the conservative premier said.

Some retail stores, including book shops and hair salons, will reopen on May 4 and others later in the month. Schools will open gradually, starting on May 11.

Greece relies heavily on tourism but has seen large-scale booking cancellations because of the coronavirus pandemic.

Its borders remain closed to citizens of non-EU nations including the United States and Britain as well as of Spain and Italy as part of the lockdown measures. The government made no mention on Tuesday of when those restrictions would be lifted.

Greece says it is critical that the European Union adopt a common position soon on travel and reopening borders within the bloc. [L3N2C900W]

Year-round hotels, restaurants, cafes and shopping malls will reopen on June 1, but distance rules will apply and staff will have to wear masks.

The government said it would provide more details later on how it plans to revive the tourism sector, which employs one in five workers in Greece. Last year tourism revenues totalled 18 billion euros on the back of more than 34 million visitors.