Greenland’s ice sheet may have melted beyond the point of return, with the ice likely to disappear no matter how quickly the world reduces climate-warming emissions, research suggests.

Ohio State University scientists studied 234 glaciers in the Arctic territory for 34 years until 2018.

They found that annual snowfall was no longer enough to replenish glaciers of the snow and ice being lost to summertime melting, which is already causing global seas to rise about a millimetre on average per year. 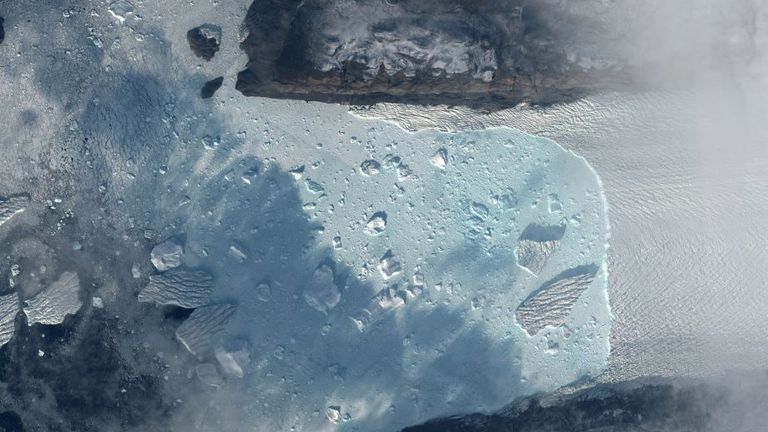 If Greenland’s ice goes, the water released would push sea levels up by an average of six metres – enough to swamp many coastal cities around the world.

Co-researcher and glaciologist Ian Howat said Greenland “is going to be the canary in the coal mine, and the canary is already pretty much dead at this point”.

Scientists have long worried about Greenland’s fate, given the amount of water locked into the ice.

The Arctic has been warming at least twice as fast as the rest of the world for 30 years, while the polar sea ice hit its lowest extent for July in 40 years.

Through studying satellite images, the new study found the territory’s ice sheet will now gain mass only once every 100 years.

But she said containing the global temperature rise can still slow the rate of ice loss.