The 18-year-old Swede, the poster girl for Extinction Rebellion protests, famously sparred with former President Donald Trump over his climate change denial. She even endorsed the Democrat ahead of the 2020 presidential election in a rare party political tweet, saying the battle for the White House went the “above and beyond all that”.

Despite the US returning to the Paris climate accord and a flurry of executive orders, she attacked Mr Biden for failing to reduce green house gas emissions to limit global warming to the 2 degrees Celsius set out in the treaty.

Speaking to MSNBC, the environmental campaigner was asked how she felt now about her decision to endorse Mr Biden.

She said: “​Well, you shouldn’t take that from me, I’m just a teenager, so I’m not – I don’t have the mandate to sort of give grades like that.

“My opinion on this doesn’t matter. 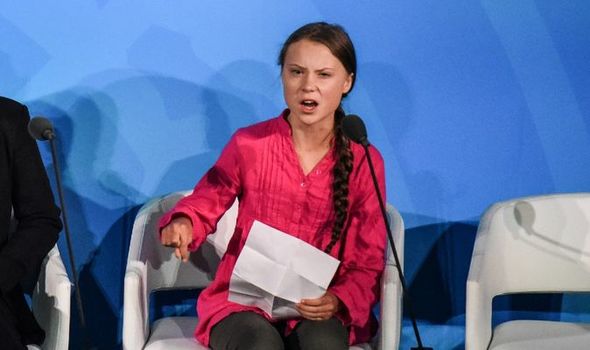 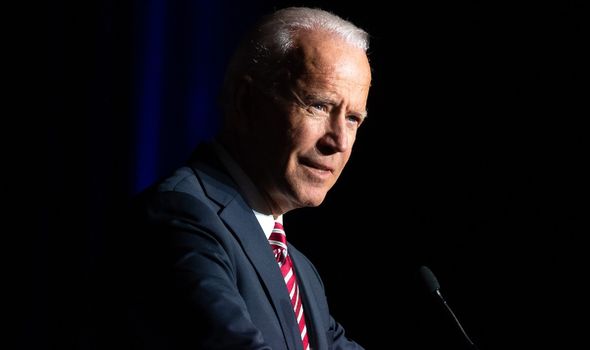 “That’s not me saying, that’s just black and white, looking at the facts​.”

He has also called a halt to oil and gas drilling at Bears Ears and Grand Staircase-Escalante, two national monuments in Utah, and the Arctic national wildlife refuge wilderness. 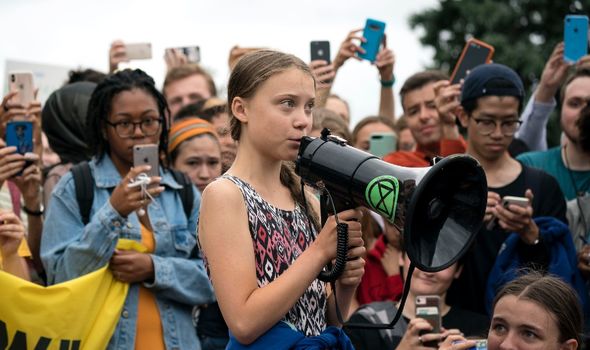 In his inauguration speech Mr Biden mentioned that America needed to respond to a “climate in crisis”.

He has previously warned that the phenomenon poses the “greatest threat” to the United States.

But Ms Thunberg said she was disappointed so far.

She told MSNBC: “I would just like you to basically just treat the climate crisis like a crisis. 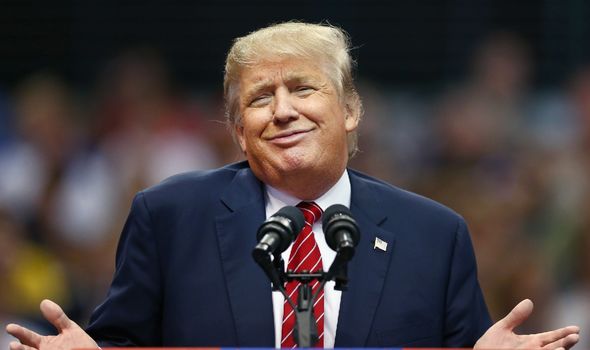 “They have said themselves that this is an existential threat and they better treat it accordingly – which they are not.

“They are just treating the climate crisis​ ​as it was a political topic, among other topics and, yeah, treat it as a crisis, that’s the number one step​.”

When asked what she would advise Mr Biden to do in terms of policy, the teenager replied that she would not do that because “it wouldn’t be democratic”.

Instead, she said it is better to inform the public and persuade people that climate change is a crisis. 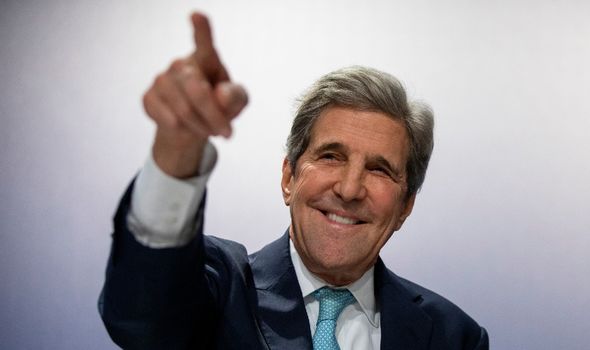 Miss Thunberg has been on the world stage since 2018, when she started skipping school to protest outside the Swedish parliament in Stockholm.

Her ‘School Strike for Climate’ and ‘Fridays for Future’ grew into a global youth movement that has helped inspire political change in climate policy.