Albuquerque Police Department (APD) said the basket hit the power lines at around 7am on Saturday morning. The basket travelled along the wire then separated from the balloon causing it to fall around 100ft into a busy intersection where it then caught fire.

The balloon floated away and landed elsewhere.

An investigation by the Federal Aviation Administration (FAA) is ongoing.

In a statement on Twitter, APD said four individuals had been declared dead at the scene but a fifth was in critical condition.

They later issued a statement stating the fifth individual had died. 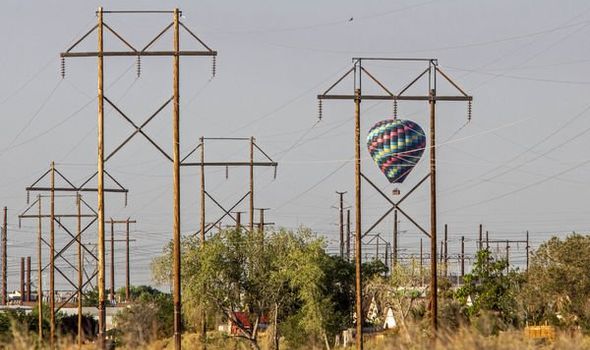 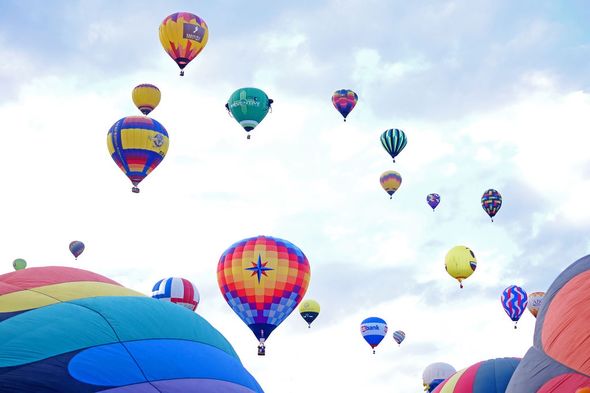 They said: “Our prayers go out to the friends and family of all five people who tragically lost their lives.”

In a statement to the press, Albuquerque Mayor Tim Keller, described the incident as “an extremely tragic situation”.

He said: “First and foremost we want to offer our condolences to the families.

“These were New Mexicans, these were Burqueños and their families are experiencing deep suffering right now.” 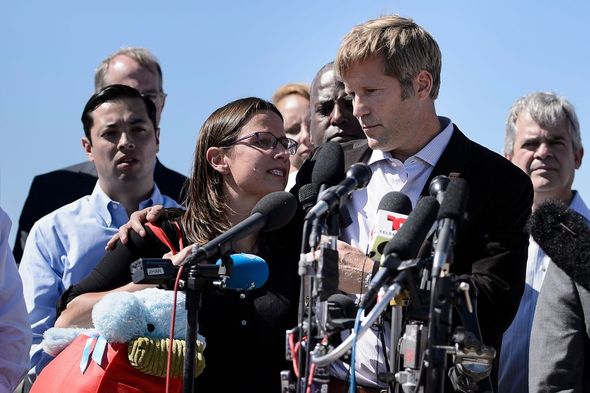 The incident also caused a severe power cut to over 13,000 people.

However, Shannon Jackson, a spokeswoman for Public Service Company of New Mexico (PNM) which supplies energy to the state, said power had been restored.

New Mexico is famous for its hot air balloons and hosts an international ballooning event every year.

The Balloon Fiesta attracts nearly a million visitors a year. 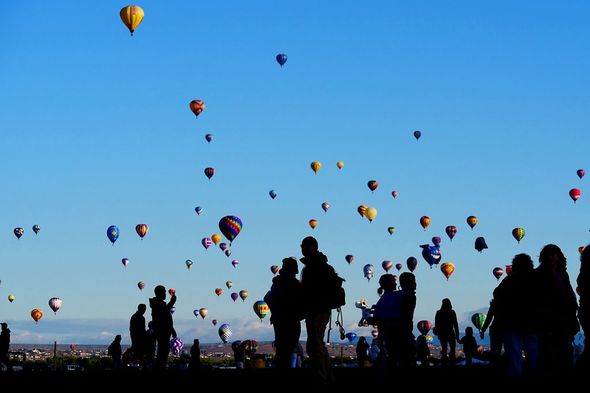 Mayor Keller added: “This is a tragedy that is uniquely felt and hits hard at home here in Albuquerque and in the ballooning community.”