Britain has had more people die with Covid-19 than any other European country, having overtaken Italy which was initially very badly hit. However Mr Johnson and his Conservative Party continue to enjoy popularity well beyond that of Mr Macron.

Polling seen by The Times shows just 38 percent of French citizens approve of their government’s handling of the crisis, versus 50 percent for Britain and 68 percent for Germany.

According to an editorial in Le Monde this has left Mr Macron jealous of his British counterpart.

The article said: “Boris Johnson is going through the Covid-19 crisis with insolent popularity, making Emmanuel Macron green with envy.”

It attributed this to the “eternal singularity of our neighbours across the Channel, a blend of loyalty, sang-froid and superiority complex”. 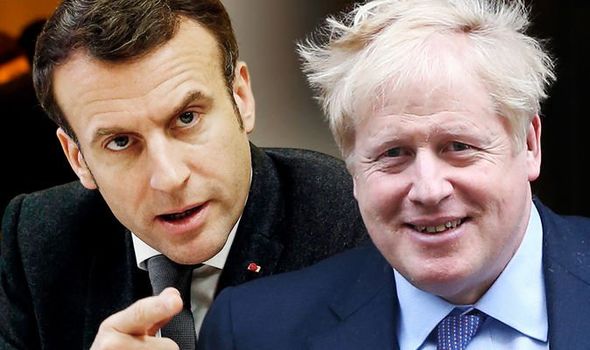 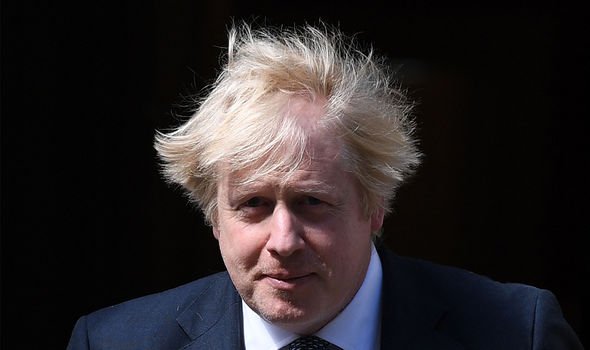 The total number of people who have died with coronavirus in the UK hit 34,466 on Saturday.

Yesterday the Government confirmed another 468 have died with the disease in all settings, including nursing homes.

The total British figure is about 6,000 higher than the French, with both countries having roughly equal populations.

Mr Johnson was himself hospitalised with coronavirus and spent time in intensive care. 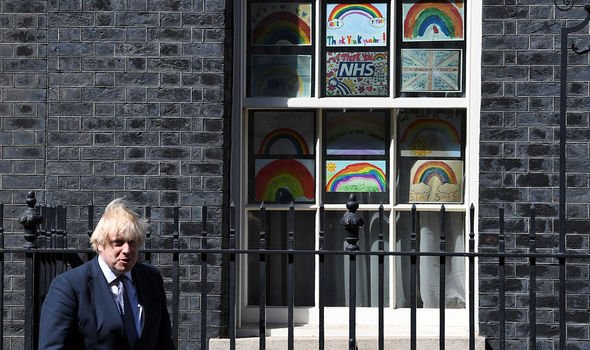 Stanley Johnson, his father, admitted he “almost took one for the team” during this time.

The country has been divided into red and green zones, which will be unlocked at different paces over the next few months.

According to The Times French intelligence fears a resumption of Gilets Jaunes, or yellow vest, protests as the lockdown is eased. 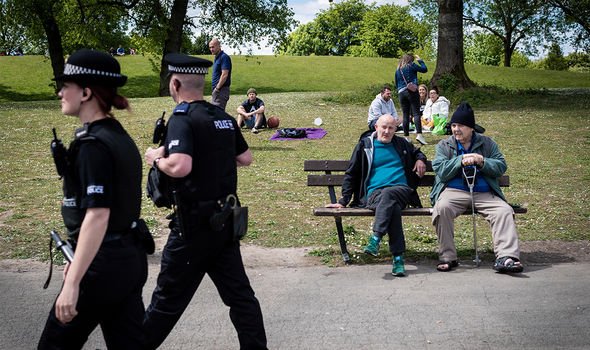 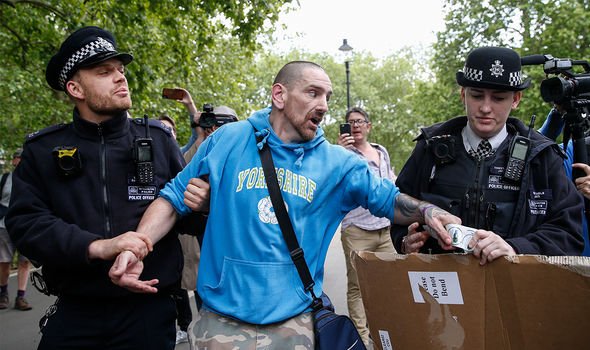 The often violent anti-government protests, which began in late 2018, have resulted in thousands of arrests and injuries across France.

As part of efforts to ease the lockdown schools in England are expected to start reopening from June 1.

However the move is being bitterly opposed by teaching unions who claim it is not yet safe.

On Saturday Education Secretary Gavin Williamson said: “There are some who would like to delay the wider opening of schools but there is a consequence to this.

“The longer that schools are closed the more children miss out. Teachers know this.

“Teachers know that there are children out there that have not spoken or played with another child of their own age for two months. 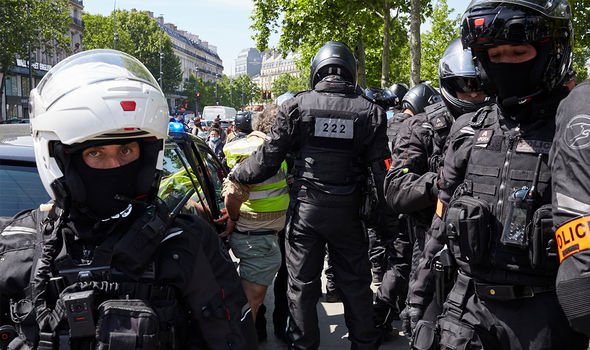 “They know there are children from difficult or very unhappy homes for whom school is the happiest moment in their week and it’s also the safest place for them to be.”

Schools in Scotland, Wales and Northern Ireland are not expected to reopen until after their English counterparts.

On Friday 136,486 coronavirus tests took place across the UK, the highest figure achieved so far.