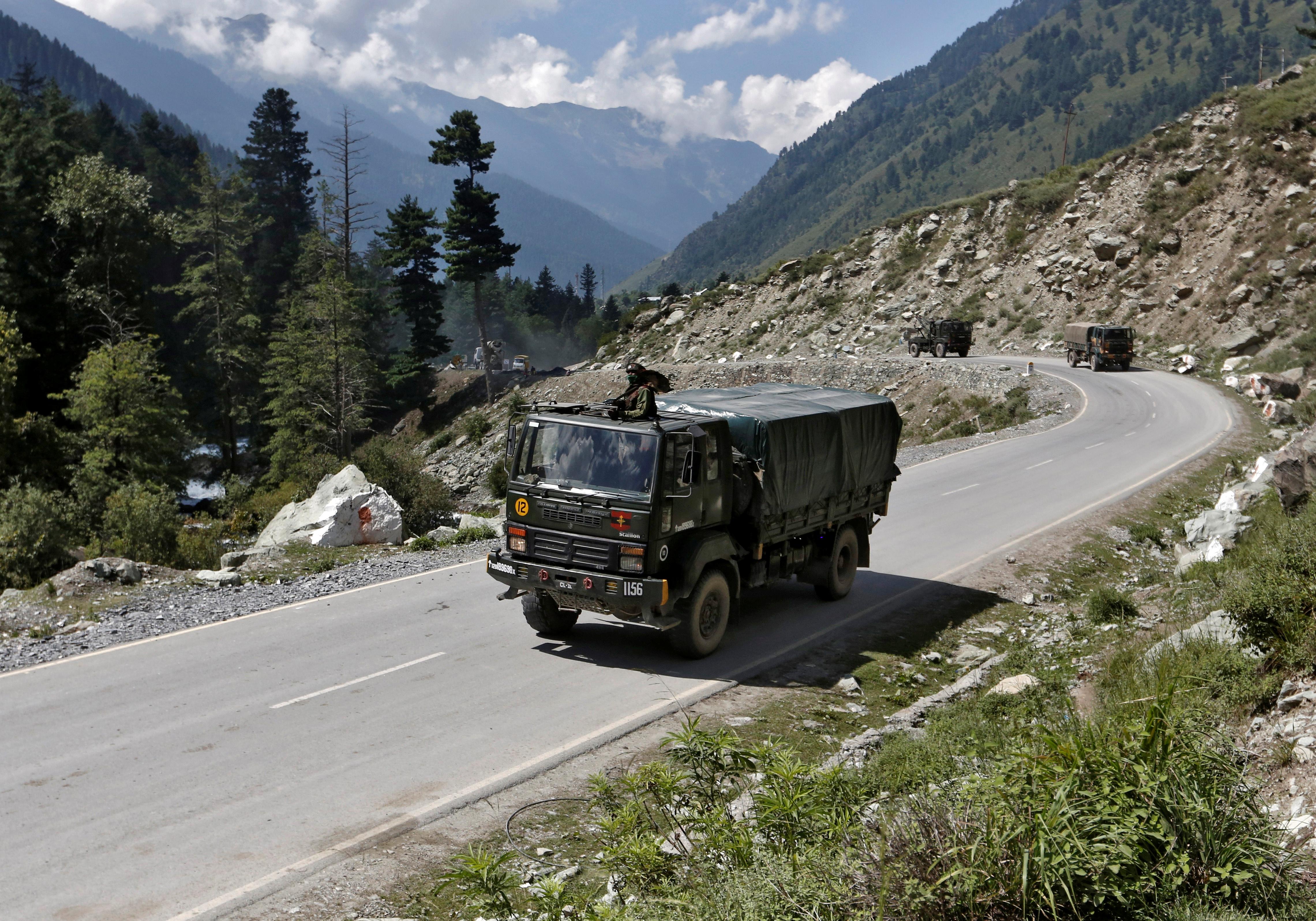 NEW DELHI (Reuters) – India said on Saturday it has agreed with China to work towards reducing tensions along their contested border, following a meeting of the defense ministers of both countries.

Both sides deployed additional forces along the frontier running through the western Himalayas after a clash in June, during which 20 Indian soldiers were killed in hand-to-hand fighting. China has not released casualty figures for its troops.

Both countries agreed that “neither side should take any further action that could either complicate the situation or escalate matters in the border areas,” from India’s defense ministry said in a statement.

The meeting is the highest level face-to-face political contact between India and China since tensions first flared along their disputed mountain border in May.