NEW DELHI/BENGALURU (Reuters) – India’s 1.3 billion people were under lockdown on Wednesday to prevent an explosion of coronavirus cases as the government struggled to deliver essential goods and calm nerves.

Prime Minister Narendra Modi ordered everyone indoors for the next three weeks, saying it was the only way to avoid a disaster and effectively shutting down Asia’s third-largest economy.

Crowds of people thronged shops to stock up on milk, rations and medicines in the hours before the restrictions went into effect at midnight on Tuesday even though Modi said these would be available throughout the lockdown.

Others including laborers and day workers headed home to the countryside from cities such as Delhi, many walking because public transport also stopped.

“My daughter needs allergy medicines regularly. The medicine shops are open but how do we reach there?” said Yash Goswami in the northern town of Moradabad. “Who wants to risk a run-in with the police?”

Reuters photographers witnessed several cases of Indian police officers hitting people out on the street with sticks. One rickshaw driver, who showed bruises on his calf, said he was defying the lockdown because he was unable to feed his four children otherwise.

The Home Ministry did not immediately respond to a request for comment.

Some medical companies said the lockdown was complicating their operations, with workers struggling to get to work and products stuck.

India’s tally of 606, including 10 deaths seems tiny compared with those in China, Italy and Spain, but health experts have warned that the world’s second most populous country faces a tidal wave of infections if tough steps are not taken.

The lockdown comes after evidence indicated it was spreading out into India’s countless small towns after a first wave in Delhi, the commercial hub Mumbai, and other big cities.

That has raised the prospect of a cash-strapped public health sector being overwhelmed. India has just 0.5 hospital beds for every 1,000 people, compared to 4.3 in China and 3.2 in Italy.

“The only way we can save ourselves is by social distancing, and staying inside our homes,” said Information Minister Prakash Javedkar. “A little bit of inconvenience now will save so many lives.”

India’s population is even more densely packed than China’s, raising the risk of rapid transmission of the virus.

In New Delhi, Modi met his cabinet at his residence, with ministers sitting apart from each other in a large room.

The government is considering an economic stimulus package of more than 1.5 trillion rupees ($19.6 billion) to fight the downturn, two sources said. The economy was already growing at its weakest pace in more than a decade.

“Asking people to stay at home is necessary but the majority of the population can’t afford to sit at home without work and pay,” said Madhura Swaminathan, head of economic analysis at the Indian Statistical Institute in Bengaluru.

British bank Barclays pegged the loss to India at $120 billion or 4% of GDP.

Other countries in South Asia – home to a quarter of the world’s population – are also struggling as they try to put up defenses against the coronavirus. 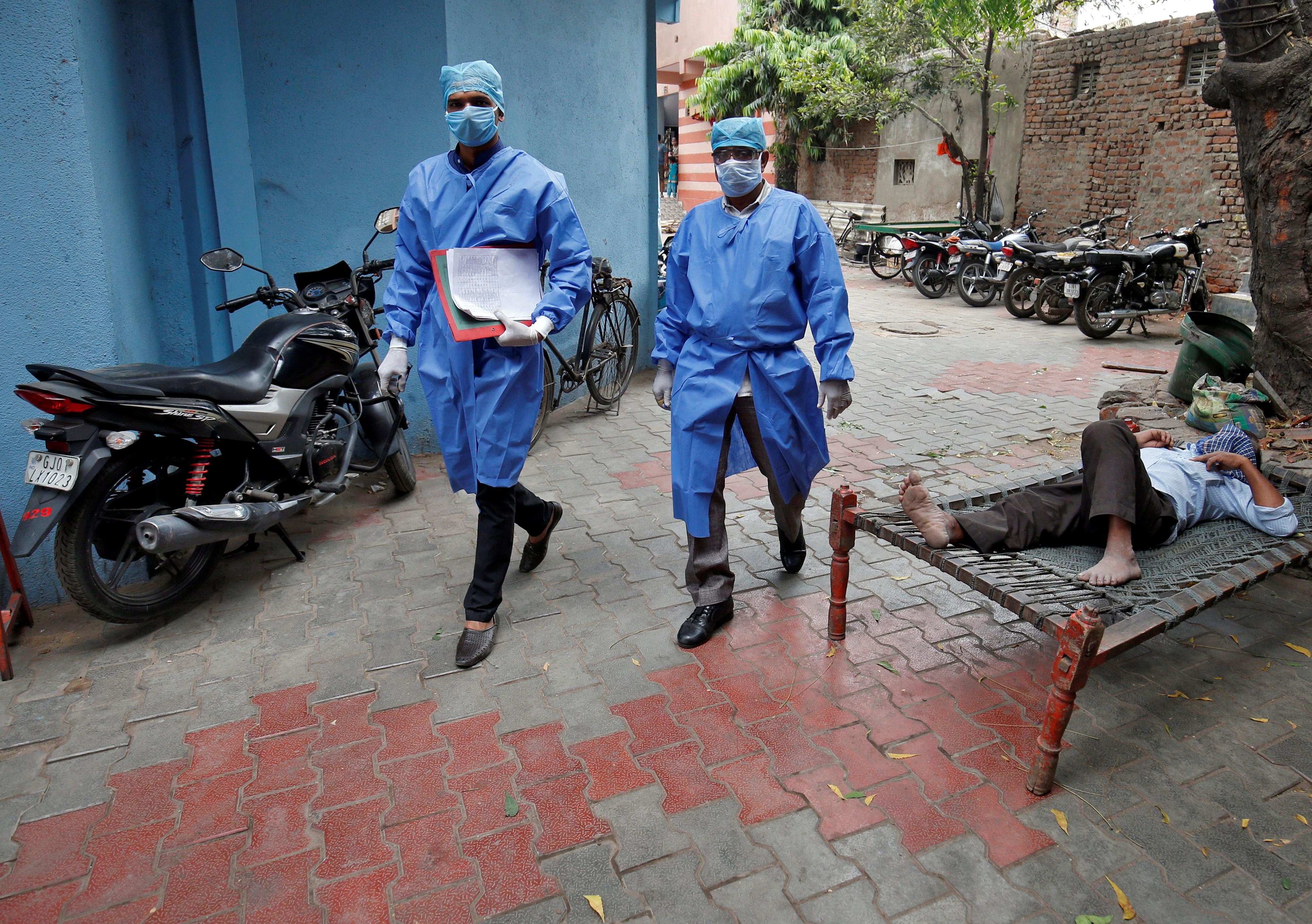 Pakistan’s tally of cases rose to 1,022, with eight deaths, its Health Ministry said.

Authorities have shut down Sindh province, home to its largest city Karachi, even though Prime Minister Imran Khan said he was opposed to a full lockdown because the poor would suffer the most.

Sri Lanka has sealed itself off from the outside world, suspending all flights in and out of the island nation.

India, the world’s main supplier of generic drugs, on Wednesday banned the export of a malaria drug that is being tested as a coronavirus treatment, saying it had to meet domestic demand.

Bangladesh, the second-largest apparel producer in the world, unveiled a $588 million package for its export sector, asking companies to use the money to pay workers. 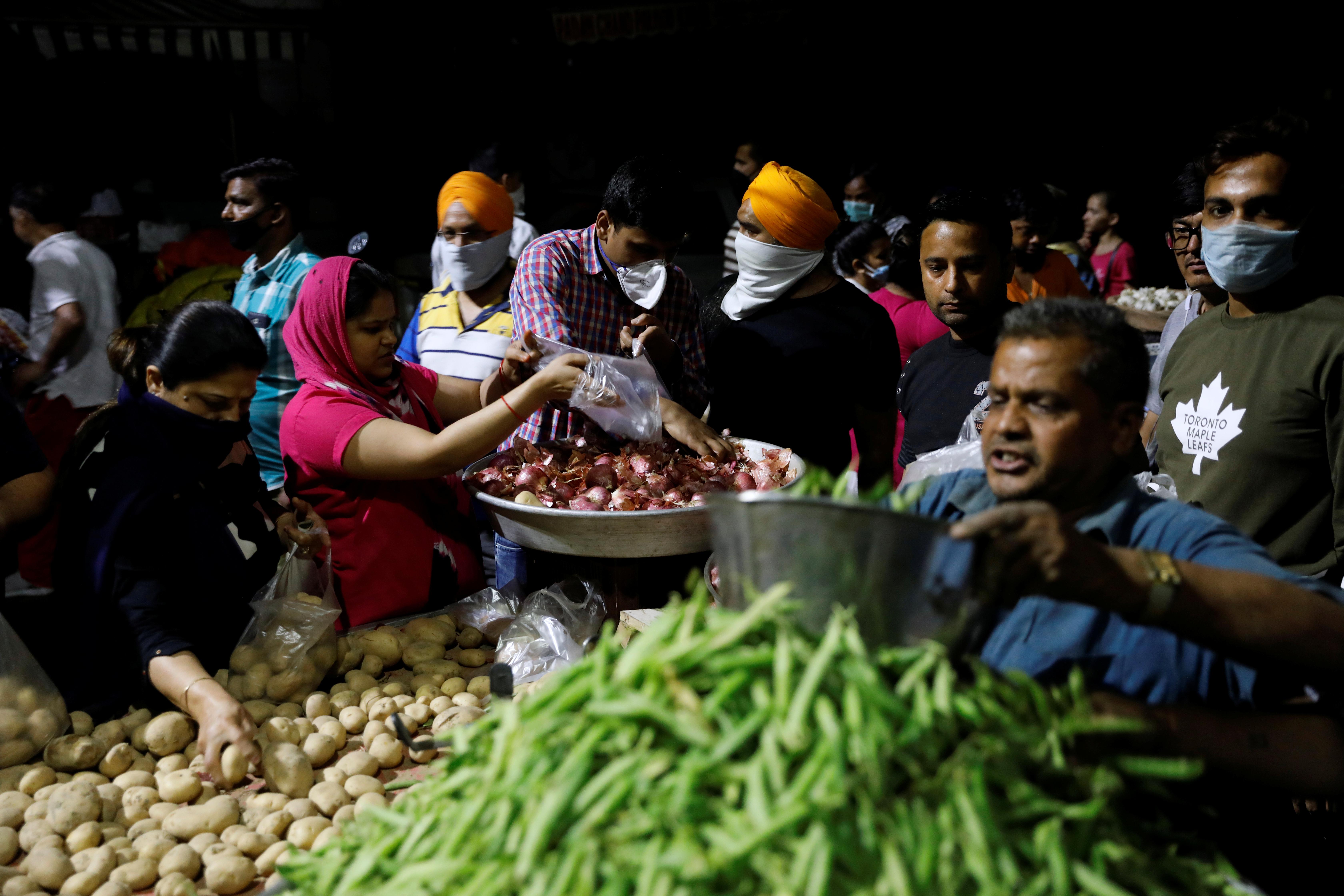