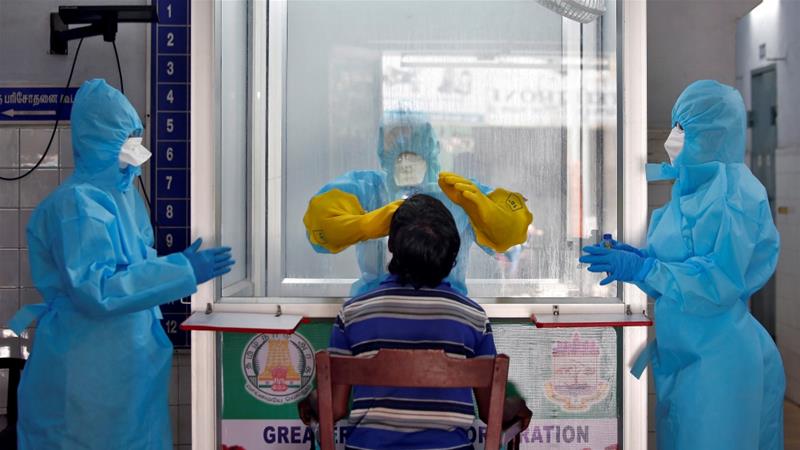 China has criticised India’s decision to stop using Chinese testing kits for the novel coronavirus because of quality issues as unfair and irresponsible in the latest strain in their ties.

The Indian Council of Medical Research (ICMR), the top agency dealing with the coronavirus outbreak, said on Monday it planned to return the kits for antibody tests procured from two Chinese firms because of poor accuracy.

The Chinese embassy said it was deeply concerned by the Indian decision and that Chinese authorities had validated the equipment produced by the two firms, Guangzhou Wondfo Biotech and Zhuhai Livzon Diagnostics.

“It is unfair and irresponsible for certain individuals to label Chinese products as ‘faulty’ and look at issues with pre-emptive prejudice,” embassy spokeswoman Ji Rong said in a statement.

The Chinese companies had exported equipment to several countries in Europe, Asia and Latin America without any problem, she said.

China was trying to help India fight the coronavirus with concrete action and it made sure the quality of its medical exports is a priority with manufacturers, Ji said.

Wondfo Biotech said in a statement it stood by the quality of its equipment and it had been validated by the Indian medical research body itself at the time of issuing an import licence. 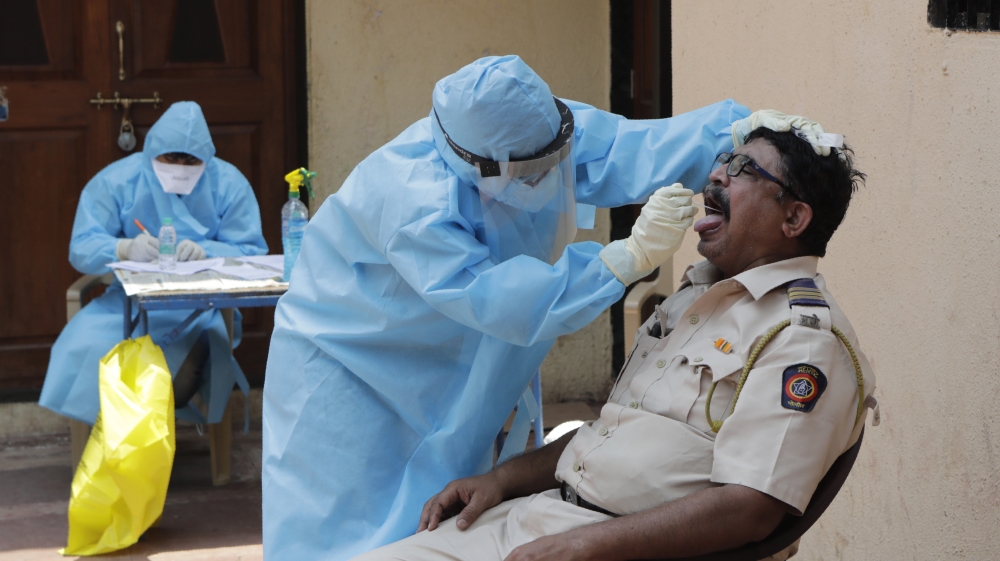 The diplomatic flap comes days after China criticised an Indian decision to step up scrutiny of investments from neighbouring countries, seen as a move to stave off opportunistic takeovers by Chinese firms during the coronavirus outbreak.

The two countries have been taking steps to improve ties but distrust stemming from a disputed border and China’s growing influence across the region remains deep in India.

India ordered more than half a million Chinese kits for testing for antibodies to the coronavirus this month as a way to boost its screening, among the lowest per capita in the world.

The antibody tests taken from blood samples do not always pick up early-stage infections but show whether a person had the virus in the past, even if the person had no symptoms.

In comparison, the standard swab test determines whether a person has the virus at that moment by looking for it in secretions.

Officials in Rajasthan state said the kits were initially used for testing patients who already had a confirmed infection for coronavirus but some results came back negative.

Ji said the tests needed to be carried out in a professional manner to produce accurate results.

“There are strict requirements for the storage, transportation and use of COVID-19 antibody rapid test kits,” she said.

“Any operation which is not carried out by professionals in accordance with the product specifications will lead to the testing accuracy variations.”