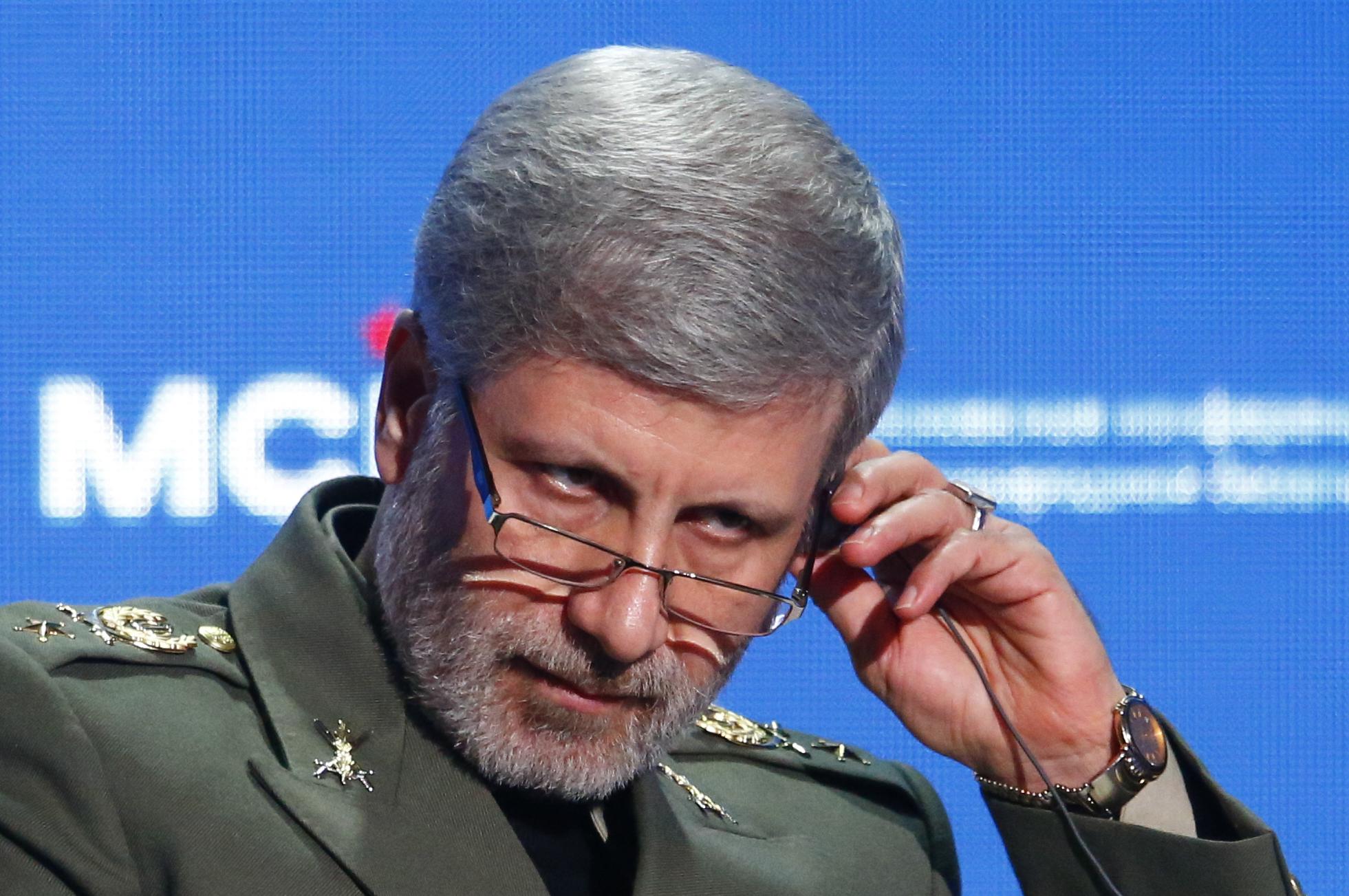 DUBAI (Reuters) – Iran’s defense minister on Friday dismissed U.S. reports of harassment by Iranian vessels as “baseless” and said the “illegal and aggressive” American presence in the Gulf was causing insecurity in the region.

“What leads to insecurity in the Persian Gulf region is actually the illegal and aggressive presence of the Americans who have come from the other end of the world to our borders and make such baseless claims,” Defense Minister Brigadier General Amir Hatami told reporters in Tehran, according to IRNA.