The 56-year-old former forward had been hospitalised last week in Baghdad before his condition deteriorated on Sunday. 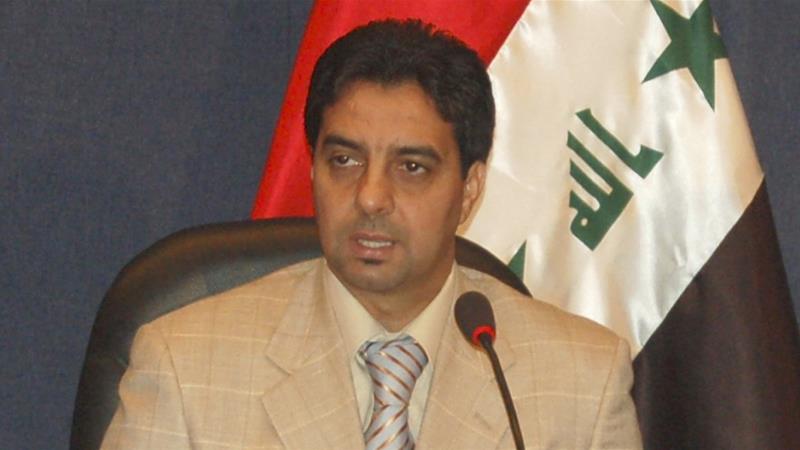 Iraqi football legend Ahmed Radhi has died as a result of complications after he was diagnosed with COVID-19, the highly infectious respiratory disease caused by the new coronavirus, the Iraqi health ministry has said.

Radhi, 56, had been hospitalised last week in Baghdad after testing positive for the virus but had checked out on Thursday after his condition improved.

He relapsed a few hours later and was readmitted to the hospital. He died early on Sunday.

Iraqis joined a funeral procession to honour the former footballer in the Iraqi capital on Sunday morning.

In video footage released on local media outlets, dozens of men were seen gathered around an ambulance, chanting “There is no God but Allah” in Arabic. Others were seen weeping in sadness as they walked alongside the vehicle shortly before his body was laid to rest.

In a video reportedly from his hospital bed on Saturday, Radhi could be seen in a green jersey struggling to breathe as medics in full protective gear try to treat him.

“Sometimes it’s hard to breathe but that’s normal,” he could be heard telling the medical team, his voice strained.

“Ahmed Radhi passed away wearing the green jersey, which he loved so much that we loved him in it,” said Iraqi premier Mustafa al-Kadhemi.

FIFA, or the International Federation of Association Football, paid tribute to Radhi.

In a tweet, the international body that governs, manages and promotes association football, listed some of Radhi’s achievements throughout his career, adding: “Football lost a legend today. RIP Ahmed Radhi.”

The footballer scored what remains Iraq’s only World Cup finals goal in 1986 against Belgium.

Radhi, a striker, led Iraq to victory in the Gulf Cups of 1984 and 1988, when he was voted Asian footballer of the year.

In the 1986 World Cup in Mexico, he scored against Belgium but Iraq lost the match 1-2 and exited the tournament in the group stage without a point.

Radhi fled Iraq in 2006 after its Olympic Committee head was kidnapped during the height of the sectarian violence that followed the US-led invasion of 2003.

He moved with his family to the Jordanian capital Amman but returned to Iraq in 2007 for a career in politics, replacing a member of parliament who defected to join the fighting raging across the country.

He was an unsuccessful candidate in the 2014 and 2018 elections with the National Alliance, a coalition of Sunni and Shia figures. 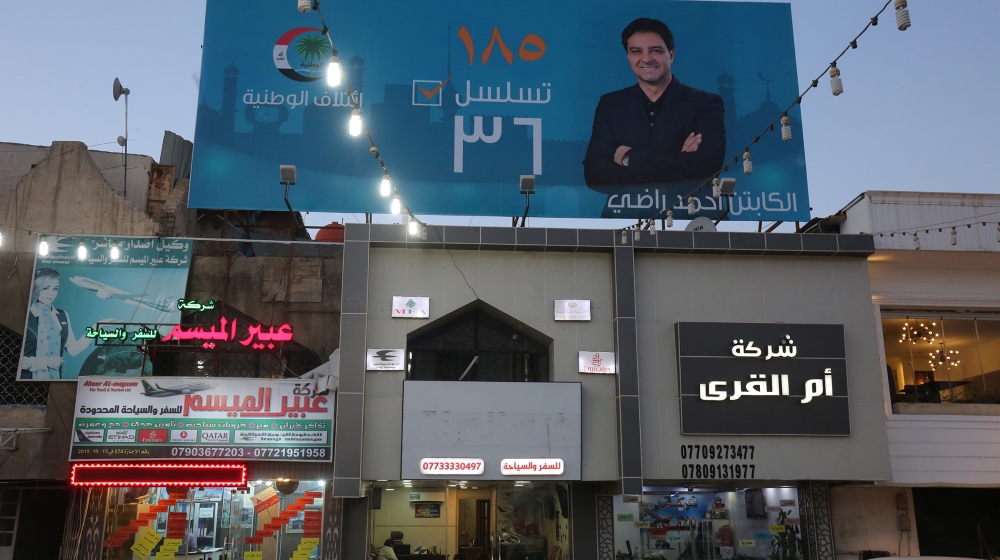 His death left football fans in grief in Iraq and the region.

The director of Jordan’s Football Association Ali al-Hussein said the world had lost “a sports star whom we cherish and are proud of”.

Iraq has registered nearly 30,000 cases of the coronavirus and deaths topped 1,000 earlier this week.

The country’s health system – worn down by years of conflict and insufficient maintenance – has been overwhelmed by the spiking numbers.