Islamist extremists have been waging an insurgency in Mozambique’s northern province of Cabo Delgado since 2017 which has left over 2,600 dead and 700,000 displaced. In response, US special forces are being deployed in a bid to “prevent the spread of terrorism and violent extremism”.

ISIS has been blamed for a wave of beheadings in Mozambique including at least 50 in the month of November 2020 alone.

Some of those targeted have been children leaving charity workers from Save the Children “sickened to the core”.

Speaking to The Sun a 28-year-old mother revealed she watched her son being beheaded whilst hiding with her other children.

She said: “That night our village was attacked and houses were burned. 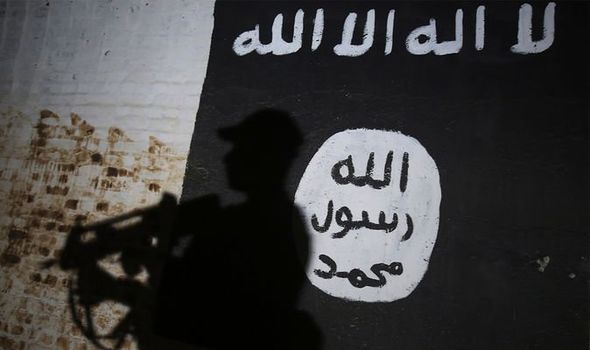 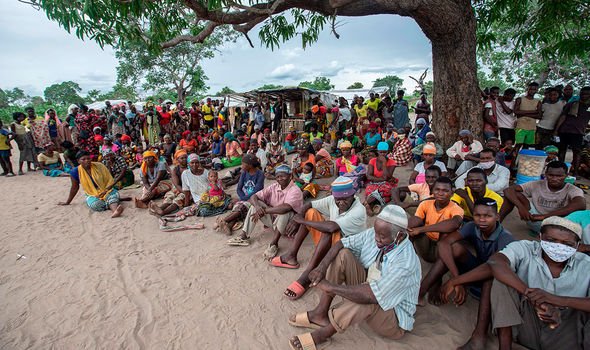 “When it all started, I was at home with my four children.

“We tried to escape to the woods, but they took my eldest son and beheaded him.

“We couldn’t do anything because we would be killed too.”

ISIS carried out regular beheadings, some targeting western aid workers and journalists, whilst in control of a large chunk of Syria and Iraq from 2014-17. 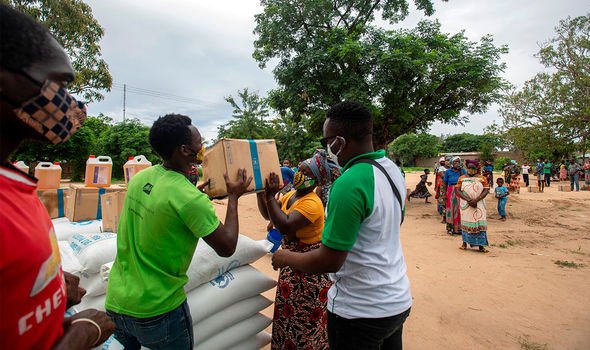 One ten-year-old girl revealed ISIS forced her and other young children to watch whilst they conducted a beheading.

Addressing the Daily Beast she commented: “I saw this happening.

“The men told us ‘sit there and watch someone be beheaded’.”

A recent Pentagon released last year warned ISIS is “far from defeated” and is gaining strength in parts of Africa with “staggeringly brutal” attacks. 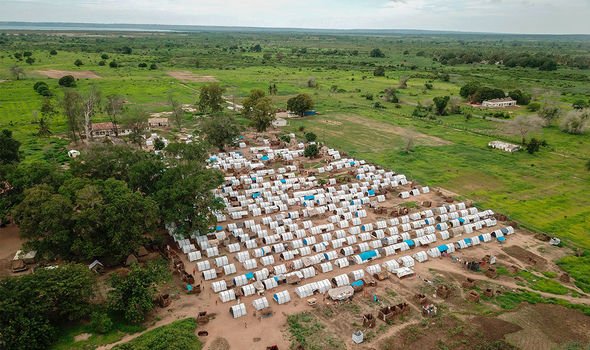 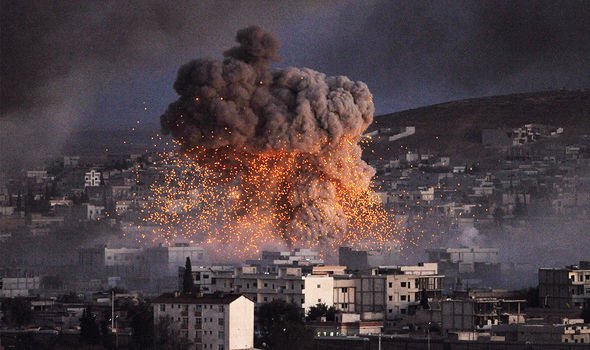 According to the American embassy around two dozen US special forces soldiers will be deployed to Mozambique to support the fight against ISIS.

They will focus on training the Mozambique army so it can more effectively confront the terrorists.

Chance Briggs, who runs Save the Children in Mozambique, revealed the charity has received multiple reports of brutal ISIS attacks.

He stated: “Our staff have been brought to tears when hearing the stories of suffering told by mothers in displacement camps.”

In recent years ISIS has been refocusing on Africa having suffered major defeats in its Middle Eastern heartland.

In 2015 Boko Haram, an extremist group that had been mounting a brutal insurgency in Nigeria for years, declared allegiance to ISIS.

The faction has carried out attacks in the neighbouring countries of Chad, Niger and Cameroon. 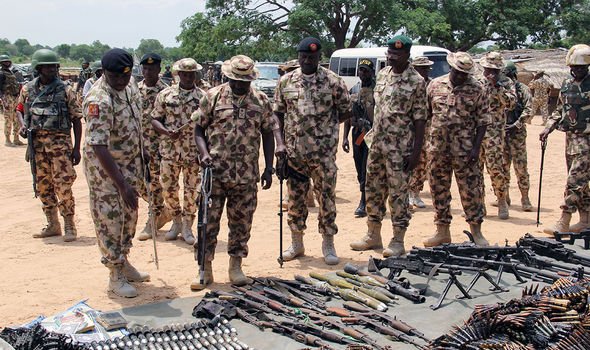 Last August the Combating Terrorism Centre at West Point, the US training facility, warned ISIS is gaining strength in Africa.

It said: “ISIS in west Africa is engaging in operations that are increasingly audacious, staggeringly brutal, and worryingly akin to what ISIL, as it was known at the time, was doing early 2014.

“Its supporters have been engaging in attacks that have exceeded the scale and complexity of those being deployed by their counterparts in Syria and Iraq for at least a year now.”