JERUSALEM (Reuters) – Bahrain and Oman could be the next Gulf countries to follow the United Arab Emirates in formalising ties with Israel, Israel’s intelligence minister said on Sunday. 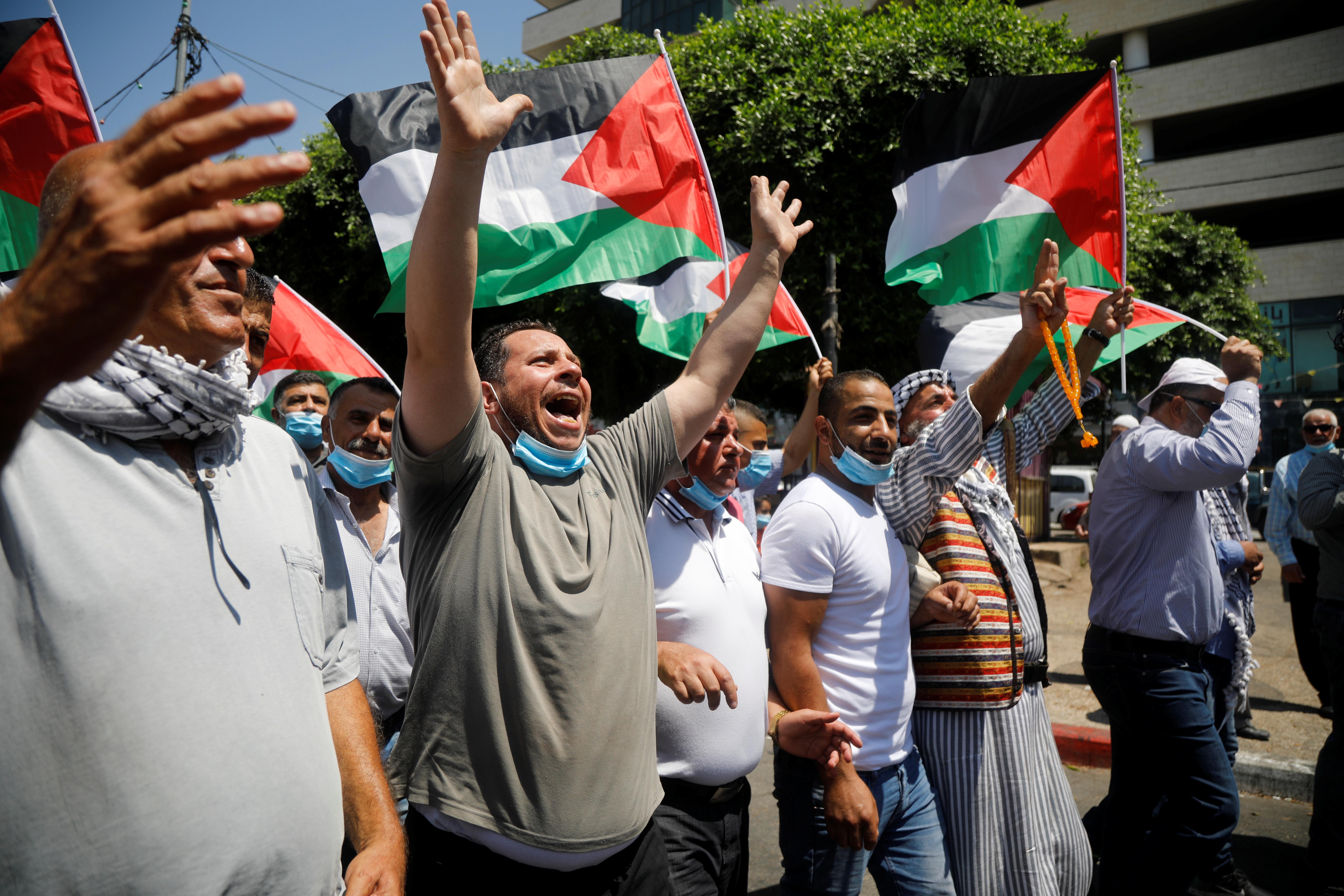 “In the wake of this agreement (with the UAE) will come additional agreements, both with more Gulf countries and with Muslim countries in Africa,” Intelligence Minister Eli Cohen told Army Radio.

“I think that Bahrain and Oman are definitely on the agenda. In addition, in my assessment, there is a chance that already in the coming year there will be a peace deal with additional countries in Africa, chief among them, Sudan,” he said.

Both Bahrain and Oman praised the UAE-Israel accord, although neither have commented on their own prospects for normalised relations.

Israeli Prime Minister Benjamin Netanyahu has met with Omani and Sudanese leaders in the past two years.

A senior U.S. official said on Friday that the White House has been in touch with “numerous” countries in theregion, trying to see if more agreements would materialise.

The official declined to name the countries but said they were Arab and Muslim nations in the Middle East and Africa.

On Thursday, Israel and the UAE announced they would normalise diplomatic ties and forge a broad new relationship.

The deal, brokered with U.S. help, firms up opposition to regional power Iran. The Palestinians denounced the deal as a betrayal.

Israel signed peace agreements with Egypt in 1979 and Jordan in 1994. But the UAE, along with most other Arab nations, has had no formal diplomatic or economic relations with it.

Bahrain, a close ally of Saudi Arabia, hosted a senior Israeli official at a security conference in 2019 as well as a U.S-led conference on boosting the Palestinian economy as part U.S. President Donald Trump’s Middle East peace initiative.

Government sources in Kuwait said its position towards Israel is unchanged, and it will be the last country to normalise relations, local newspaper al-Qabas reported.