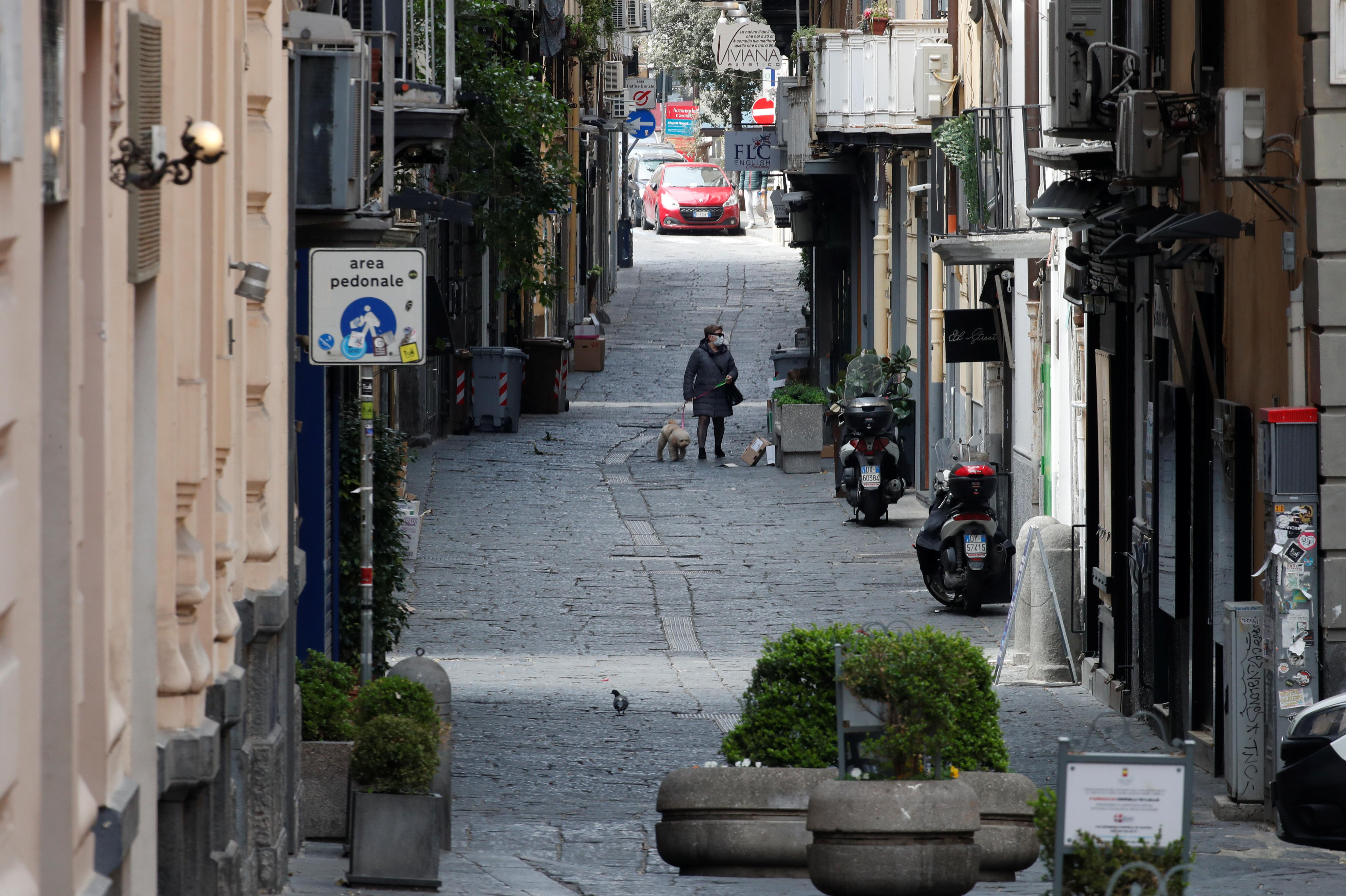 MILAN (Reuters) – The death toll from the COVID-19 epidemic in Italy rose by 525 to 15,887, the lowest daily death toll in more than two weeks, while the number of patients in intensive care fell for the second day running, the Civil Protection department said on Sunday.

The total number of confirmed cases rose to 128,948 from 124,632 reported on Saturday, a lower increase than the day before which added to signs the epidemic has reached a plateau nearly a month after the government imposed a countrywide lockdown on March 9.

Of those originally infected nationwide, 21,815 were declared recovered on Sunday, compared with 20,996 a day earlier.

There were 3,977 people in intensive care, a fall of 17 from 3,994 on Friday, when officials reported the first drop in intensive care numbers since the outbreak of the epidemic in northern Italy on Feb. 21.