(Reuters) – Ghislaine Maxwell, the former girlfriend and longtime associate of the late disgraced financier Jeffrey Epstein, was arrested in New Hampshire on Thursday on U.S. charges of luring underage girls so that Epstein could sexually abuse them.

The arrest of the British socialite is the latest twist in the mystery of Epstein, who started out as a high school math teacher and went on to develop a high-flying lifestyle including private Caribbean islands and powerful connections that his victims say allowed him to abuse minors with impunity.

Maxwell, 58, was arrested in Bradford, New Hampshire, where she had been laying low since December, the FBI said. A lawyer who represented Maxwell in civil litigation did not immediately respond to a request for comment.

She is charged with four criminal counts related to procuring and transporting minors for illegal sex acts and two of perjury, according to the indictment by federal prosecutors in New York.

Prosecutors said she faces up to 35 years in prison.

“Maxwell was among Epstein’s closest associates and helped him exploit girls who were as young as 14 years old,” said acting Manhattan U.S. Attorney Audrey Strauss. “Maxwell played a critical role in helping Epstein to identify, befriend and groom minor victims for abuse. In some cases, Maxwell participated in the abuse herself.”

Epstein was awaiting trial on federal charges of trafficking minors between 2002 and 2005 when he was found hanged in an apparent suicide while in a New York City jail in August. He was 66. Previously, he pleaded guilty in Florida to state charges of solicitation of prostitution from a minor in a 2008 deal with prosecutors that was widely criticized as too lenient.

The indictment accuses Maxwell of luring the girls beginning in 1994 through 1997 by asking them about their lives, schools and families and taking them shopping or to movies.

After Maxwell won the girls’ trust, the indictment alleges, she would try to “normalize sexual abuse” by discussing sexual topics or by undressing in front of them or being present when they were undressed.

Epstein’s alleged abuse included touching their genitals, placing sex toys on their genitals and having the girls touch Epstein while he masturbated.

“We would welcome Prince Andrew coming in to talk with us,” Strauss said.

In June, then-U.S. Attorney for Manhattan Geoffrey Berman said Prince Andrew was evading their efforts to question him about his contacts with Epstein. Berman was fired later the same month. 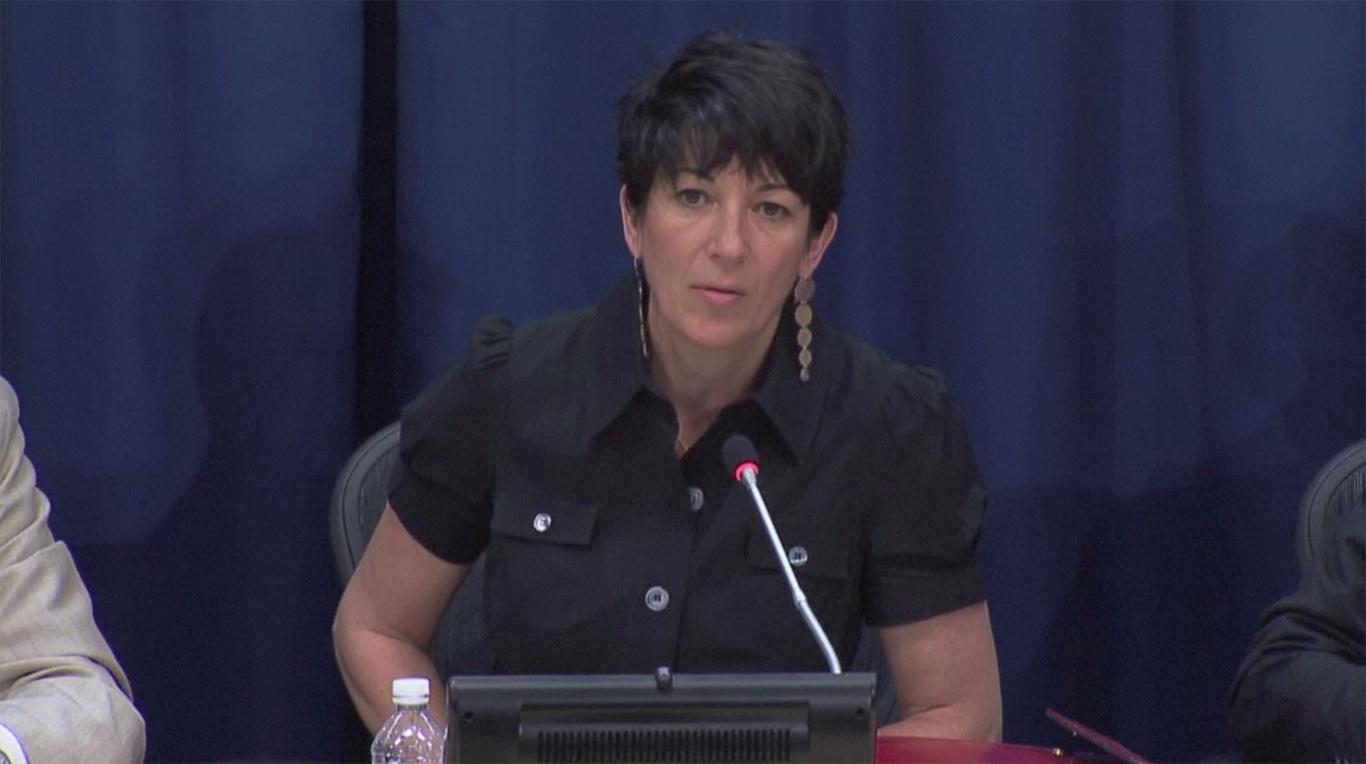 Andrew has publicly stated he will cooperate with any appropriate law enforcement agency. Buckingham Palace on Thursday referred a request for comment to Andrew’s lawyers, who could not be reached immediately for comment.

U.S. Attorney General William Barr said in June there were no plans to extradite Andrew.

Maxwell was due in federal court in Concord, New Hampshire, on Thursday where prosecutors planned to ask a judge to deny bail because she was a flight risk.

“Maxwell has three passports, large sums of money, extensive international connections, and absolutely no reason to stay in the United States and face the possibility of a lengthy prison sentence,” prosecutors said in court papers.

Investigators identified more than 15 bank accounts associated with Maxwell since 2016 with balances during that period that topped $20 million, according to court documents.

Prosecutors also cited the strength of the case. They said victims’ accounts were corroborated by flight documents, diary entries and business records.

“For years, I feared Epstein and his ring,” Jennifer Araoz, who has accused Maxwell of trafficking her for Epstein, said in a statement. “Today, my fellow Epstein survivors and I are able to take a breath of relief, as Maxwell’s arrest means some justice for survivors can exist.”

She was an Epstein ex-girlfriend who became a longtime member of his inner circle. In a 2003 Vanity Fair article, Epstein was quoted as saying Maxwell was his best friend. 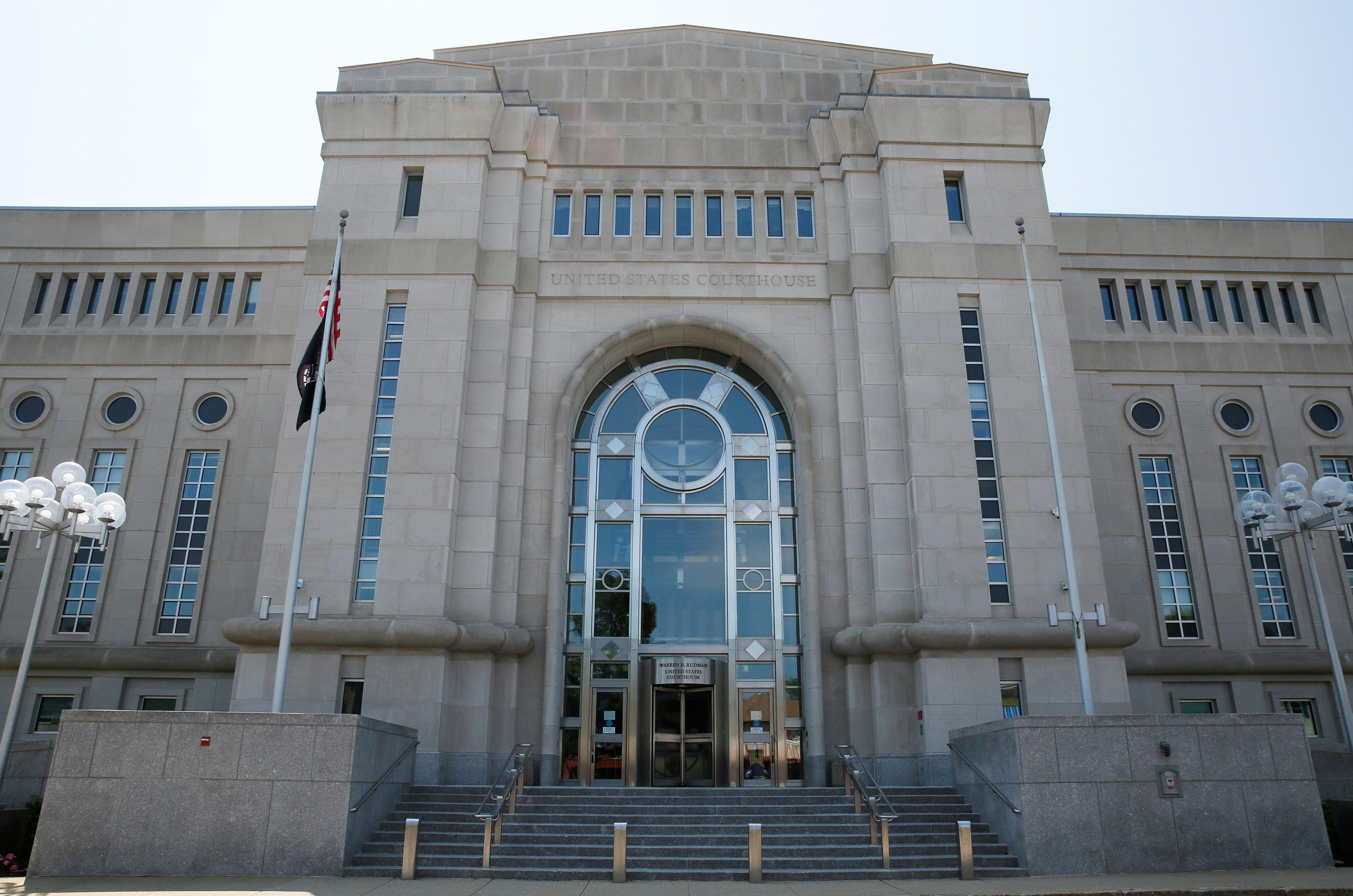 Since Epstein’s arrest and death last year, questions have arisen over how he built his vast wealth, which exceeded $600 million before the recent stock market slump and included two privately owned Caribbean islands, multiple homes and one of the largest mansions in Manhattan.

The case is being handled by prosecutors in the public corruption unit. A spokesman declined to comment on why that unit would handle the case.