A bomb ripped through a mosque in Kabul during Friday prayers, killing 12 worshippers including the imam, Afghan police have said.

A further 15 people were wounded – including at least one child according to eye witnesses – in the explosion which happened in Shakar Dara district, in the north of the capital.

The imam, named as Mofti Noman, may have been a target, an initial police investigation suggests, said Afghan police spokesman Ferdaws Faramarz.

The bombing happened on the second of a three-day ceasefire announced by the Taliban to mark the Muslim holiday Eid al-Fitr. 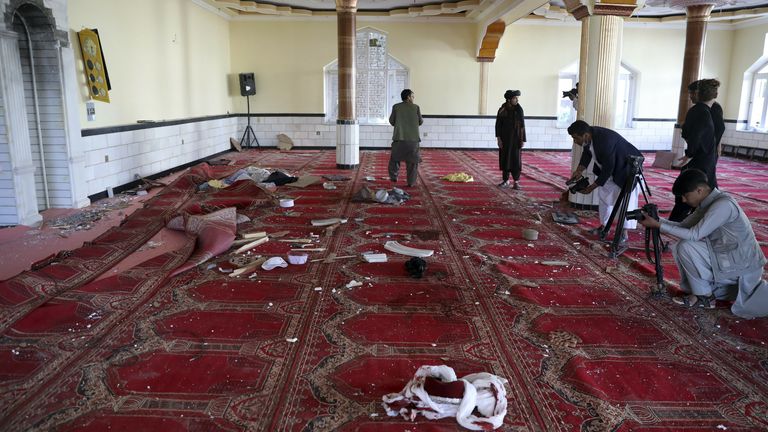 The Afghan government also agreed to abide by the truce.

No one has immediately claimed responsibility for the bombing.

But it is the latest in a surge in violence as US and NATO troops begin their final withdrawal from the war-torn country, after two decades of conflict. 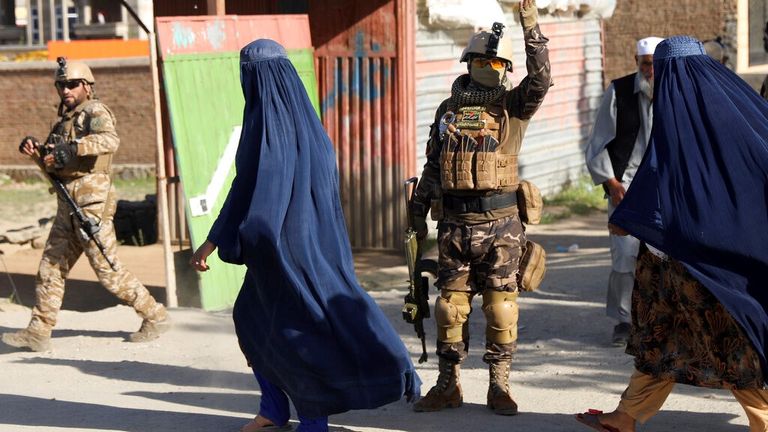 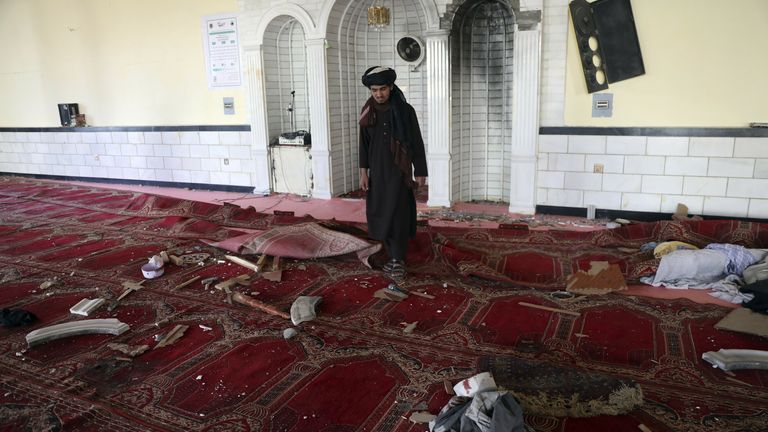 He accused Afghanistan‘s intelligence agency of being responsible for the blast.

One worshipper, Muhibullah Sahebzada, said he had just arrived at the building when the explosion happened.

He told of how he heard children screaming as smoke filled the mosque and described seeing several bodies on the floor.

It appeared that an explosive device was hidden inside the pulpit at the front of the mosque, Mr Sahebzada said. 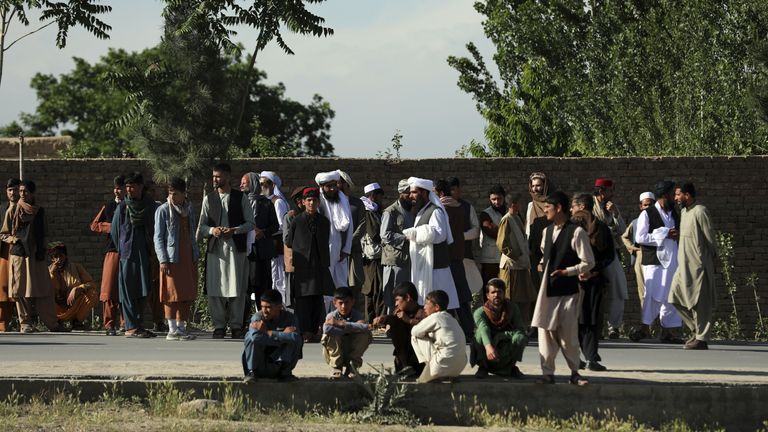 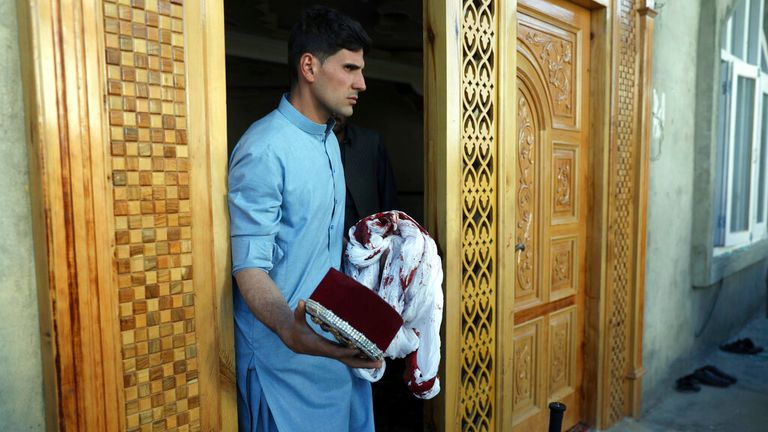 “I was afraid of a second explosion so I came immediately to my home,” he added.

It comes just days after a powerful car bomb attack claimed dozens of lives including many students.

The Taliban has denied involvement and condemned the attack.

Earlier this week, US troops left their southern Kandahar air base, where some NATO forces still remain.

More than 30,000 American soldiers were stationed in the region, the Taliban heartland, during the peak of the war.