Fox news anchor Chris Wallace hit out at US Vice President Kamala Harris yesterday for being silent over the Mexico border crisis which is currently seeing thousands of unaccompanied kids kept in cramped conditions having fled Central American countries. He said Harris was trying to keep her “fingerprints” off the crisis and said she has not visited the border to offer assistance. He launched an attack on the White House accusing them of not having “much of an answer” to the crisis engulfing the Mexican border.

Wallace said: “It doesn’t seem like they have much of an answer to the crisis at the border.

“And maybe that she reason they’re not pushing it.”

“And then a day or so later the clarification came that ‘well no she’s not in charge of the border she’s in charge of diplomacy with Mexico and the northern triangle countries’ to try and stem the flow to the border.” 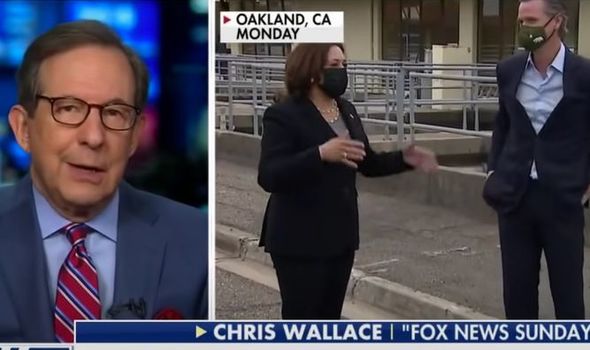 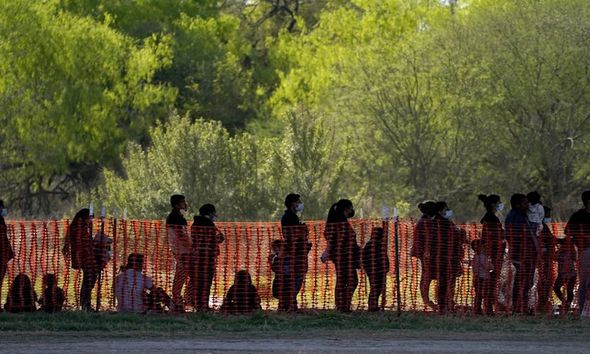 He went on to attack the Vice President for avoiding addressing the issue face on and suggested she should visit the scene to offer assistance.

Mr Wallace said: “She’s had a couple of phone calls with top officials in those countries.

“Which kind of makes you wonder whether she knows this is a mess and doesn’t want her fingerprints on it!” 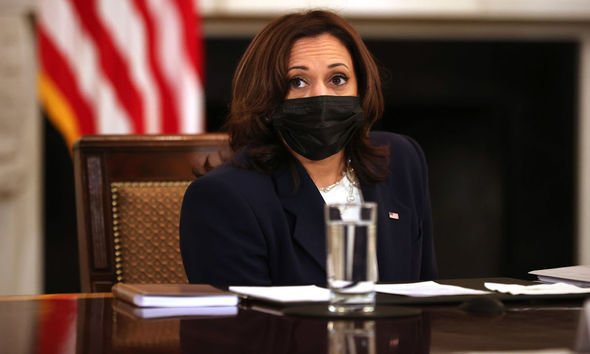 His comments come as migration to the US from Mexico and northern triangle countries is increasing for the third time in seven years under Republican and Democratic presidents.

A heartbreaking 19,000 children travelling on their own were stopped at the Mexican border in March alone, highlighting how serious the crisis has become.

The figure smashed previous highs set during periods of heavy child migration in 2014 and 2019.

Biden exempted unaccompanied children from pandemic-related expulsions from USA, allowing them to remain in the United States to try and get asylum. 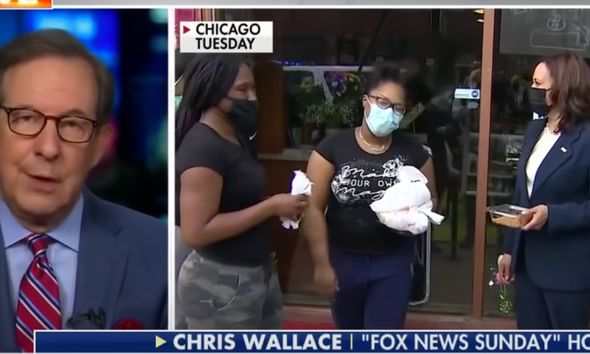 But the crisis has deepened in recent weeks as more than 4,000 parents and children, mostly unaccompanied kids, have been squeezed into a tent complex designed for just hundreds of people in Texas.

Mexicans and other central American nation citizens have been fleeing poverty and violence in the region, while hunger has also driven some in Guatemala and Honduras to flee too.

Migrants also are guided by the hope of real and possible changes in US policy under Biden.

But about one of every three encounters with families in March at the border resulted in expulsion from the USA.