The authorities have labelled acts such as dying hair as “anti-socialist behaviour” and the “yellow wind of capitalism”. They are concerned accepting aspects of foreign cultures could make them less obedient to the North Korean regime. A source in the province of South Pyongan told Daily NK: “The provincial Youth League [Kimilsungist-Kimjongilist Youth League] recently issued an order on ‘proper’ hairstyles and clothing.

“The authorities are cracking down on dyed hair, earrings, jeans and clothing with foreign lettering.”

Officials and teachers labelled students who had altered their appearance as “human trash that has no place in North Korean society”.

The anonymous source said: “The latest order to crack down on anti-socialist elements was handed down by the Party’s Education Department. 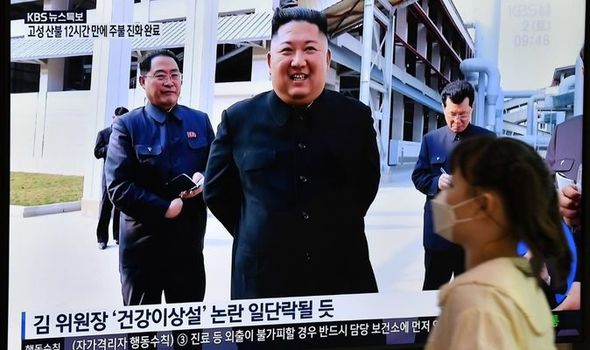 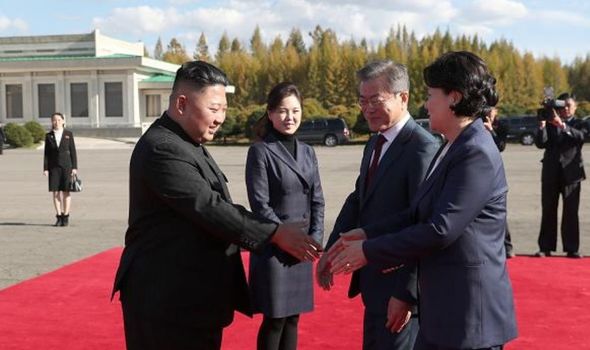 “Early this month, the South Pyongan Province and Pyongsong Youth League hosted an ‘ideological struggle’ meeting in which ten or so students caught by the campaign were brought on stage and publicly shamed by officials and teachers from youth leagues at various schools.”

The leader of North Korea, Kim Jong-Un, has failed to appear at various events recently, sparking speculation he is ill or even dead.

The hermit state claimed to be coronavirus free, with the last update on July 30. 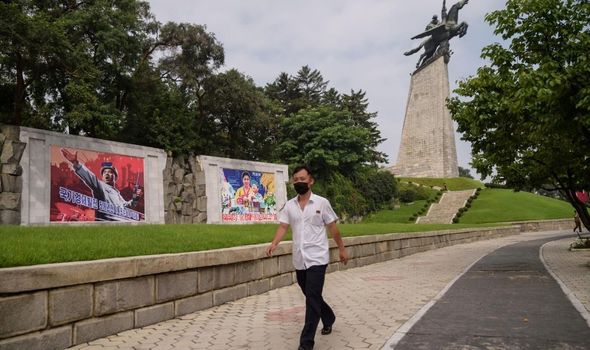 There have been some lockdowns in North Korea and universities have said they will make up for lost class time by holding lectures during mornings and afternoons.

The country’s authorities have ordered students to not gather together in the same spot, or sing while walking to school.

Schools will return at the beginning of September. 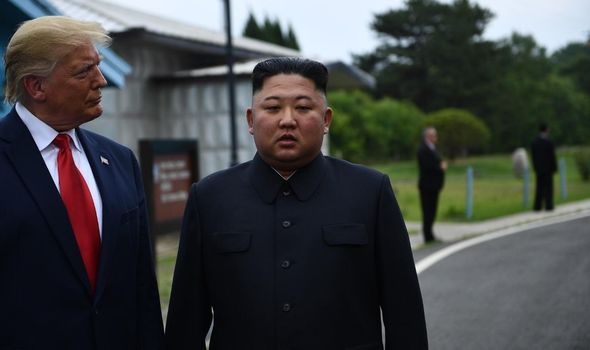 Certain parents remain concerned for the safety of their children as COVID-19 continues to threaten public safety.

There are many parents of pre-schoolers who are refusing to send their children to school according to the source.

The authorities have asked parents and teachers to closely monitor whether any pupils have fevers.