Kim Jong-Un’s death has been reported by media outlets in China and Japan as fact following concerns over his health. Early reports have indicated that the North Korean dictator died following complications from heart surgery he had earlier in the month. If reports of his death are believed to be true, or verified before an official state announcement, this could spark turmoil for the secretive nation.

“This could lead to chaos, human suffering and instability.”

Retired Special Forces Colonel David Maxwell also told the Military Times a military response may be necessary by the US and South Korea in the event of unrest from the country.

He claimed tensions between North Korea and the West could intensify following the death of Kim Jong-Un. 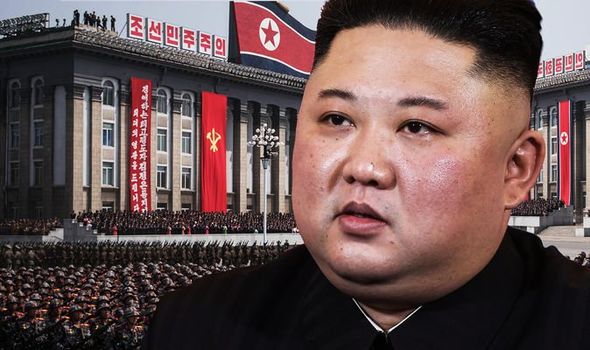 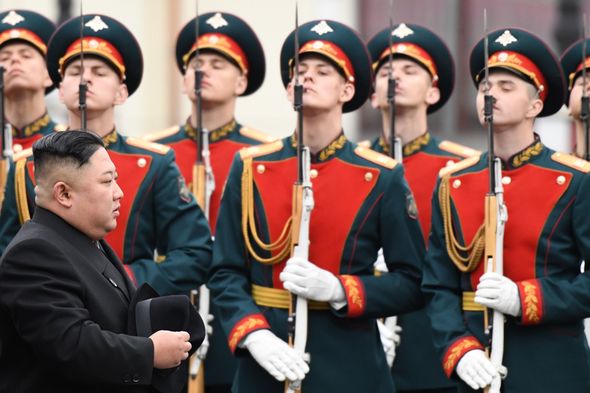 Mr Maxwell said: “Since North Korea is a Guerrilla Dynasty built on the myth of anti-Japanese Partisan warfare, we can expect a large number of the military, 1.2 million active-duty and 6 million reserves, to resist any foreign intervention.

“This includes intervention from South Korea.

“Units of the North Korean People’s Army are going to compete for resources and survival.

“This will lead to internal conflict among units and could escalate to widespread civil war.” 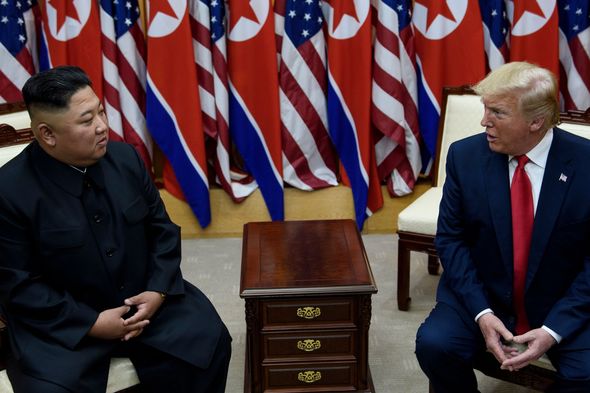 Mr Maxwell said the confusion that follows the death of the North Korean leader could also be a cause for international concern.

He said: “It is unknown whether Kim Jong- Un has a designated successor.

“We can speculate that perhaps his sister Kim Yo Jong has been designation as his successor.

“This is based on her recent promotion and the fact she has begun making official statements in her name beginning last month. 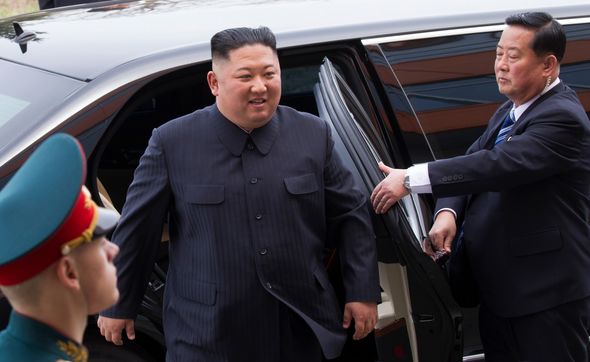 “But it is unknown whether a woman, despite being part of the Paektu bloodline could become the leader of the Kim family regime.”

Japanese weekly magazine Shukan Gendai claimed that the dictator was not yet dead but in a vegetative state and would not recover from his heart surgery complications.