The Danish cartoonist whose depictions of the Prophet Muhammad sparked protests across the world has died aged 86.

Kurt Westergaard died after a long illness, his family told the Berlingske newspaper on Sunday.

He worked for the Danish right-wing newspaper Jyllands-Posten from the early 1980s, but made headlines across the world for his controversial cartoon of Mohammed in 2005.

The image, which showed the prophet with a bomb on his head for a turban, sparked protests across the Muslim world, with Danish embassies attacked and several dozen people killed in riots. 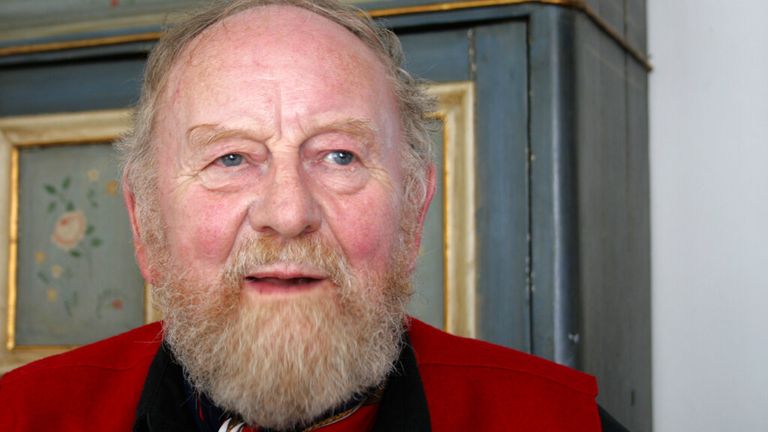 Depictions of the Prophet Muhammad are taboo in Islam and considered highly offensive to most Muslims.

Mr Westergaard was forced into hiding after the publication of the image, which was one of 12 the newspaper featured as a critique of Islam and religious censorship.

He later decided to live openly under police protection at a heavily-guarded house in Aarhus.

In 2008, Danish police arrested three people and charged them with trying to kill Mr Westergaard.

Two years later they caught a man breaking into his home and trying to kill him with an axe. 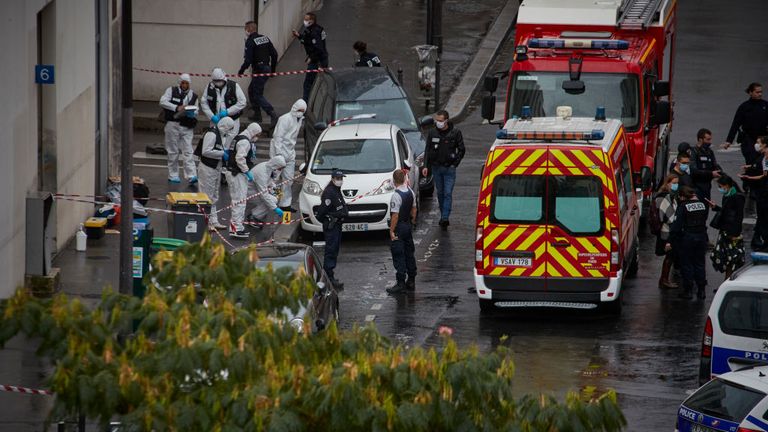 In his later life, Mr Westergaard was forced to live at secret addresses once again.

The legacy of his cartoons had a lasting impact, with similar images published by French satirical magazine Charlie Hebdo resulting in a deadly terror attack on its Paris offices in 2015.

Twelve people died, including a Muslim police officer, and 11 others were injured.

Brothers Said and Cherif Kouachi were behind the attack and were shot dead by police after going on the run. In December last year 14 people were found guilty of being their accomplices.