Latest on the spread of the coronavirus around the world

(Reuters) – More than 1.7 million people have been reported to be infected by the novel coronavirus globally and 108,252 have died, according to a Reuters tally, as of 0200 GMT. 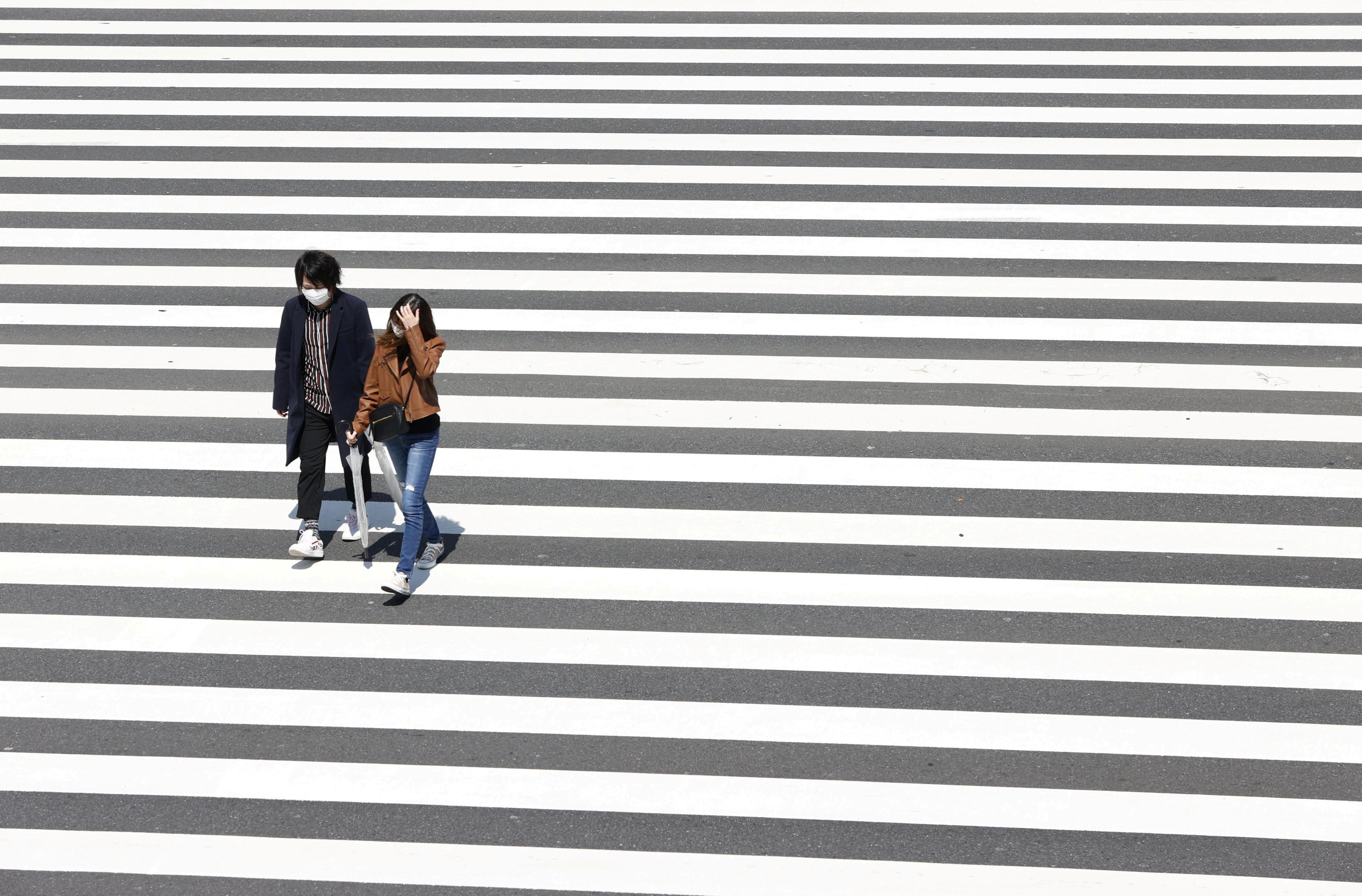 * For an interactive graphic tracking the global spread, open tmsnrt.rs/3aIRuz7 in an external browser.

* U.S.-focused tracker with state-by-state and county map, open tmsnrt.rs/2w7hX9T in an external browser.

* British Prime Minister Boris Johnson has been discharged from hospital and will continue his recovery from COVID-19 at Chequers, his official country residence, his office said on Sunday.

* Pope Francis called for global solidarity in fighting the pandemic and its economic fallout, urging the relaxation of international sanctions, debt relief for poor nations and ceasefires in all conflicts.

* Spain’s coronavirus death toll rose for the first time in three days on Sunday, as some businesses prepared to reopen under an easing of the country’s strict lockdown regime.

* Italian Prime Minister Giuseppe Conte extended a nationwide lockdown until May 3, though he said a few types of shops would be allowed to re-open next week.

* The United States surpassed Italy on Saturday as the country with the highest reported coronavirus death toll, recording more than 20,000 deaths since the outbreak began, according to a Reuters tally.

* The two top Republicans in the U.S. Congress vowed to oppose Democrats’ demands to match a $250 billion proposal to aid small businesses with the same amount for hospitals and state and local governments.

ASIA AND THE PACIFIC

* Chinese cities near the border with Russia said they would tighten border controls and quarantine measures on arrivals from abroad after the number of imported cases of COVID-19 hit a record high.

* Indonesia imposed curbs on public transport ahead of the annual exodus to home villages that marks the end of the Muslim fasting month, in a bid to slow the spread of the coronavirus in the world’s fourth most populous country.

* India said its hospital network is adequately prepared to tackle the spread of the virus, with over 100,000 beds ready to cater to a potential surge in patient numbers.

* Japanese Prime Minister Shinzo Abe on Sunday prompted an angry response from some Twitter users after sharing a video of himself lounging on a sofa with his dog, drinking tea and reading, along with a message telling people to stay at home.

* African ambassadors in China have written to the country’s foreign minister over what they call discrimination against Africans as the country seeks to prevent a resurgence of the coronavirus.

* South Africa, which banned the sale of all alcohol and cigarettes under a lockdown that triggered a wave of lootings of liquor shops, said on Sunday it had caught police officers who were complicit in illegal alcohol sales.

* With Jerusalem under lockdown, Easter Sunday was marked at the traditional site of Jesus’ death and resurrection by just a handful of Christian clerics.

* Iran’s death toll from COVID-19 has risen by 117 in the past day to 4,474, health ministry spokesman Kianush Jahanpur said on Sunday.

* India and other South Asian countries are likely to record their worst growth performance in four decades this year due to the pandemic, the World Bank said on Sunday.

* JPMorgan Chase & Co (JPM.N), the largest lender in the United States by assets, is raising borrowing standards this week for most new home loans as the bank moves to mitigate lending risk stemming from the coronavirus disruption.

* Brazil’s 2020 deficit is approaching 500 billion reais ($96 billion), or 7% of gross domestic product, even before a state aid proposal of up to 222 billion reais to tackle the coronavirus is factored in, the economy ministry said.