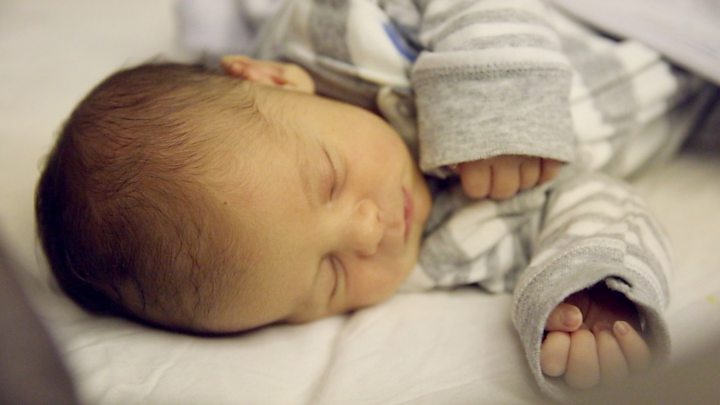 Lebanon will impose a two-week lockdown to contain a surge in coronavirus infections following the devastating explosion in Beirut two weeks ago.

Markets, shopping centres, gyms and pools will have to close from Friday and there will be an overnight curfew.

Officials reported a record 456 new cases of Covid-19 and two deaths on Monday, and 421 cases on Tuesday.

Caretaker Health Minister Hamad Hassan has warned that hospitals are rapidly running out of space for new patients.

“The situation is unbearable,” he told a local radio station on Monday.

More on the explosion in Beirut

Six major hospitals and 20 clinics sustained partial or heavy structural damage as a result of the huge blast at Beirut’s port, which killed at least 178 people.

Those medical facilities still functioning and field hospitals are treating thousands of patients for trauma and burns, as well as those more seriously injured.

An estimated 300,000 people were also left homeless by the blast. Many are now living in damaged buildings, temporary sites or shared shelters, with limited access to water and sanitation.

The disaster added to an already critical situation faced by Lebanon due to a severe economic downturn that has been compounded by the Covid-19 pandemic.

The World Health Organization (WHO) said last week that Lebanon had done a “very impressive job” of tackling the coronavirus, which has killed at least 107 people in the country since February.

However, before the blast there had been an upward trend in the daily numbers of new cases and the government had planned a partial lockdown to help manage hospitals’ caseloads.

Transmission rates have since increased and are expected to further increase in the coming weeks, as many people have been unable to follow precautionary measures, such as social distancing.

The UN is concerned about the high risk of exposure for health workers due to overcrowding in hospital emergency departments; shortages of personal protection equipment (PPE); increased population vulnerability; and reduced numbers of beds and intensive care unit capacity.

It has said the procurement of tests and community-based surveillance among newly displaced people is critical, as is the distribution of PPE and disinfection and hygiene supplies to vulnerable groups.

The WHO has shipped almost 25 tonnes of PPE to Beirut and the Lebanese health ministry has established clinics to conduct Covid-19 tests in two of the areas worst affected by the explosion.

Overseas medical teams have also been asked by the WHO to repurpose their field hospitals to boost capacity for treating coronavirus patients.