Lesotho PM Thabane's coalition folds, he leaves on May 22

MASERU (Reuters) – Lesotho Prime Minister Thomas Thabane’s coalition fell apart in parliament on Monday, spelling the end of his tenure and paving the way toward a resolution of a political crisis that has engulfed the southern African kingdom since late last year. 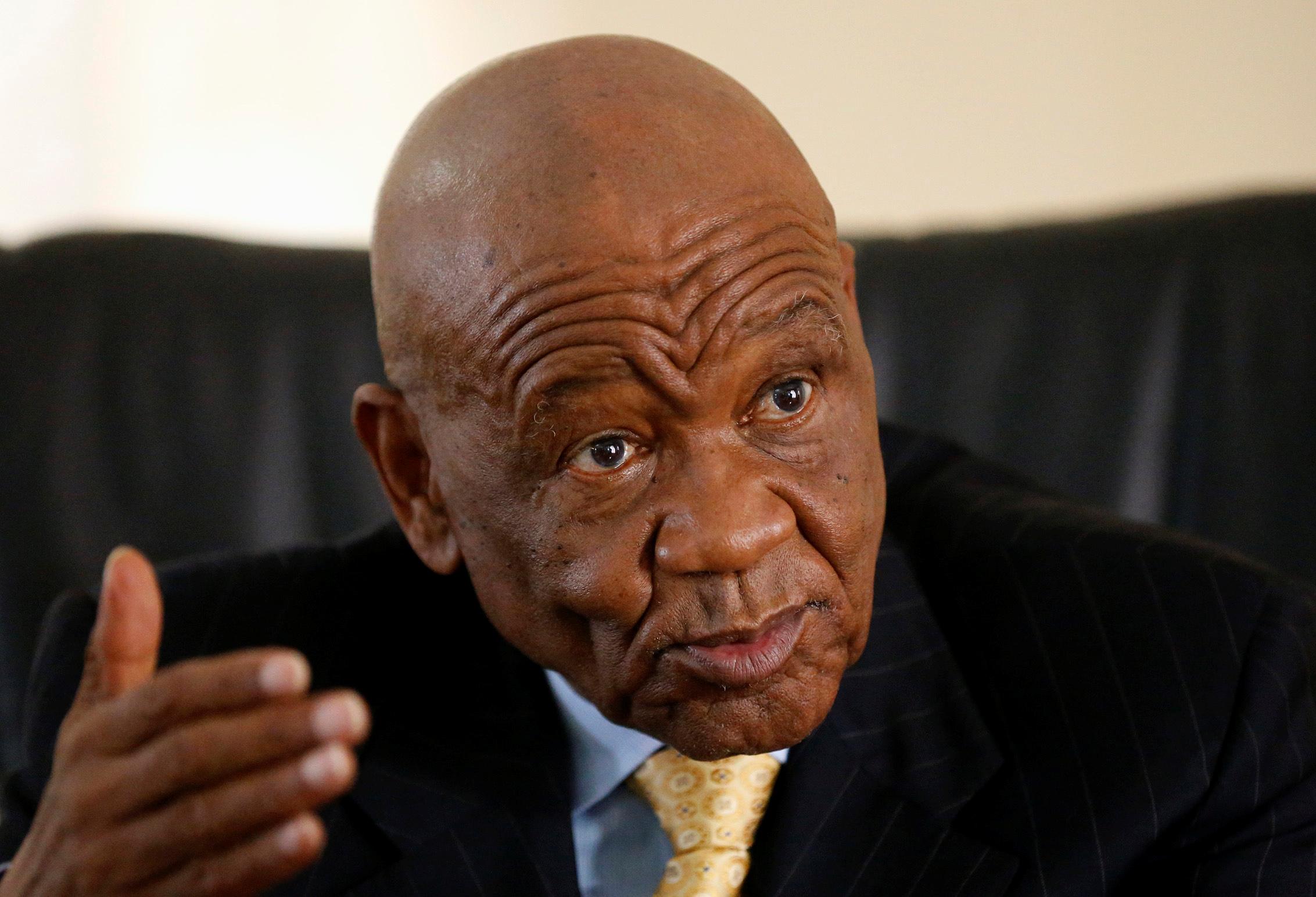 National Assembly Speaker Sephiri Motanyane announced the collapse of his governing majority and said Thabane, 80, would have to step down by May 22.

The prime minister has been under pressure to resign over a case in which he and his current wife are suspected of conspiring to murder his former wife. His current wife, Maesaiah, has been charged while Thabane has been named as a suspect though has yet to be formally charged. They both deny any involvement.

Thabane’s signature was on the list of those consenting to the deal to dissolve the government and form a new one.

“I will not be able to answer on his part for things that happened in parliament but the list was read in parliament and he confirmed his name,” Thabane’s spokesman Relebohile Moyeye said by telephone when asked about the signatures.

The murder case has divided his party and triggered sporadic unrest. In a pre-trial hearing, Thabane had argued for immunity from prosecution, leading many to suspect he would try to insist on it before leaving office.

“The prime minister’s prosecution … is not part of this deal at all, we are not even thinking of considering it,” Democratic Congress party spokesman Montoeli Masoetsa told Reuters by telephone. “It is not even within our scope and that is entirely with the courts of law.”

His exit would calm tensions in a politically unstable country that has experienced several coups since independence from Britain in 1966.

Lesotho’s conflicts often draw in South Africa, whose central mountains encircle it – the tiny, high-altitude kingdom of two million people is a vital supplier of drinking water to its bigger, drier neighbour.

Members of the ABC, opposition parties and South African mediators had been pressing Thabane to leave. King Letsie III last week assented to legislation that prevented the prime minister from dissolving parliament and calling an election in the event of a vote of no confidence against him.