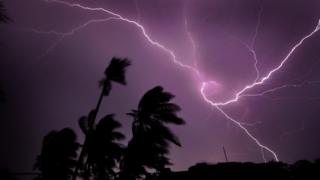 More than 100 people in northern India have been killed by dozens of lightning strikes across two states in recent days, officials say.

The disaster management team in Bihar state said 83 were killed there, while another 20 were in hospital with injuries.

Lightning strikes are common in India during heavy monsoon rains.

Meanwhile the rain and thunderstorms have caused widespread damage to trees and property.

The authorities have warned residents to be vigilant and stay indoors, as meteorologists forecast more bad weather. 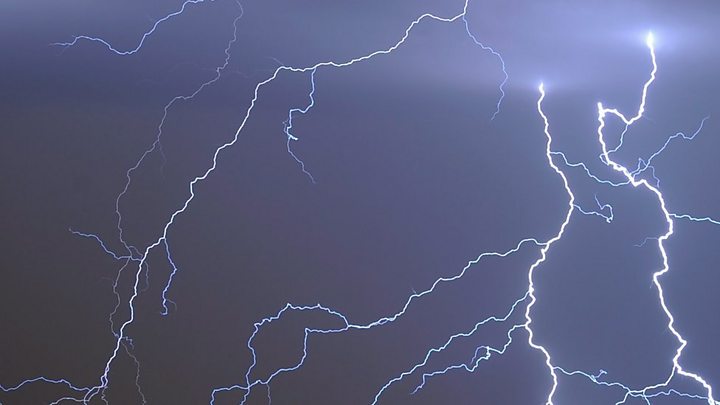 Bihar’s Disaster Management Minister Lakshmeshwar Rai told AFP this was one of the highest tolls from lightning the state had recorded in recent years. More than half the deaths were in the state’s northern and eastern districts, he said.

In Uttar Pradesh most of the deaths occurred in Deoria district close to the Nepal border and the holy city of Prayagraj, authorities said.

More than 2,300 people were killed by lightning in India in 2018, according to the National Crime Records Bureau and at least 2,000 people have died in lightning strikes every year since 2005.

One of the reasons cited for the high number of deaths is the large number of people working outdoors in India compared to other parts of the world, which makes them more vulnerable.

Source: Royal Society for the Prevention of Accidents