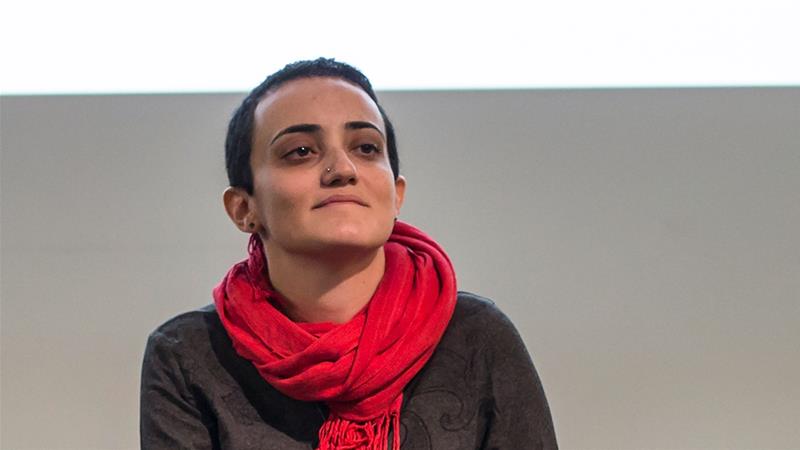 The editor-in-chief of a prominent investigative media outlet in Egypt, Mada Masr, has been released hours after being arrested by security forces in Cairo.

Lina Attalah was arrested outside Cairo’s Tora Prison complex where she was interviewing Laila Soueif, the mother of jailed activist Alaa Abdel Fattah.

She was released on bail late on Sunday from a police station that she was taken to.

According to the media outlet, Attalah remained in police custody for about three hours after her bail fee of 2,000 Egyptian pounds ($126.53) was paid, before being released from the police station in Maadi, a Cairo neighbourhood.

The clampdown has swept up thousands of the late Morsi’s supporters as well as activists, lawyers and academics.

Reporters Without Borders (RSF) says at least 29 journalists are jailed in Egypt, which ranks 166 out of 180 countries in its 2020 world press freedom index.

Egyptian officials have increasingly deployed the vague accusation of “fake news” to silence and jail critics in the government’s sweeping and often indiscriminate crackdown on dissent.

Mahgoub was arrested on Wednesday on charges of joining and financing a “terrorist group” as well as spreading “fake news” that threatens national security, according to his lawyer.

Earlier this month, a local journalist and a freelance photographer were arrested on charges of joining and financing a “terrorist group” as well as spreading “fake news” that threatens national security.

Among dozens of media workers imprisoned in Egypt is Al Jazeera’s Mahmoud Hussein, a Doha-based journalist who was arrested in 2016 during a visit to his family in Cairo.

He has been held without charge for more than 1,200 days, and there are concerns for his health during the coronavirus pandemic.