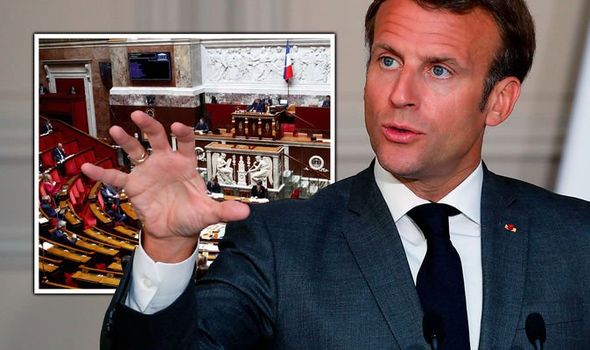 The MPs that quit his party, which Mr Macron formed in 2016, accused the French President of breaking his centrist promises.

They argue Mr Macron is running a conservative government.