Mail-in voting, also known as postal voting, allows people to cast their votes for an election via post rather than at the ballot box. However the voting method has come under fire from US president Donald Trump, who has previously said there is “tremendous fraud involved” with postal voting.

Mr Trump’s claims have been widely disputed, and mail-in voting has been part of US elections for many years.

It has been claimed Mr Trump is discouraging postal voting out of fear it will increase votes for the rival Democrats.

The US presidential election will be taking place in November this year, and Democratic nominee Joe Biden will be hoping to win enough votes to remove the incumbent Mr Trump from his post. 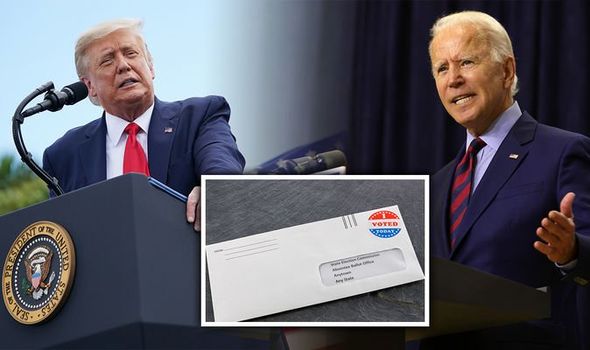 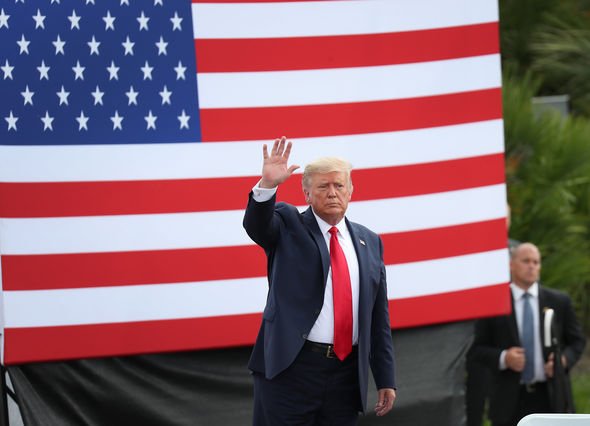 Both Mr Trump and Mr Biden are entering their final few weeks of campaigning, and in a few months time millions of Americans are expected to vote for their next President.

Nearly a quarter of votes in the 2016 presidential election were cast by mail ballots.

But postal voting is expected to be even more popular this year due to the coronavirus pandemic.

According to the New York Times, 76 percent of American voters will be eligible to vote via post in the presidential election this year. 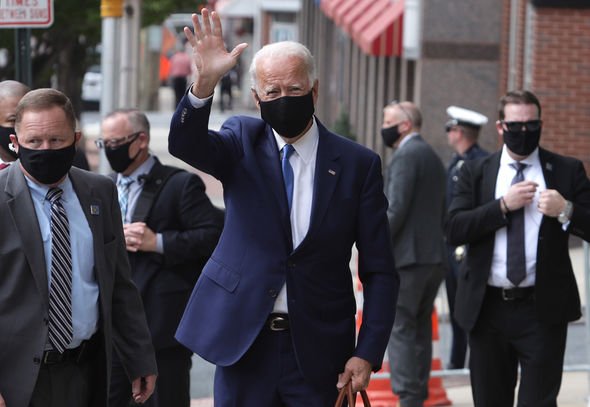 How does mail-in voting work?

Instead of visiting the local polling station, mail-in voting means people can vote in elections via post.

This year voters will be sent their ballot forms before the US election, in some cases several weeks before the election date.

Postal voting is a popular option with voters, as it means queues at voting stations can be avoided on election day.

Mail-in voting procedures in US elections differ depending on the state.

In some American states, all registered voters are able to vote by mail automatically.

For example, in some states you cannot postally vote without a reason, such as due to illness or serving in the military. 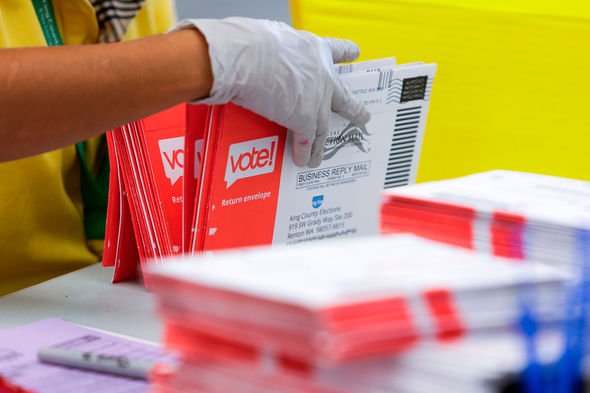 Despite Mr Trump’s claims mail-in ballots can increase voter fraud, this has been widely discredited.

Checks are carried out to make sure registered voters receive ballots, and that ballots are sent to the registered addresses of voters.

Many voters are required to include their signatures on the external envelopes of mail-in ballots, which can then be matched with a signature matching process.