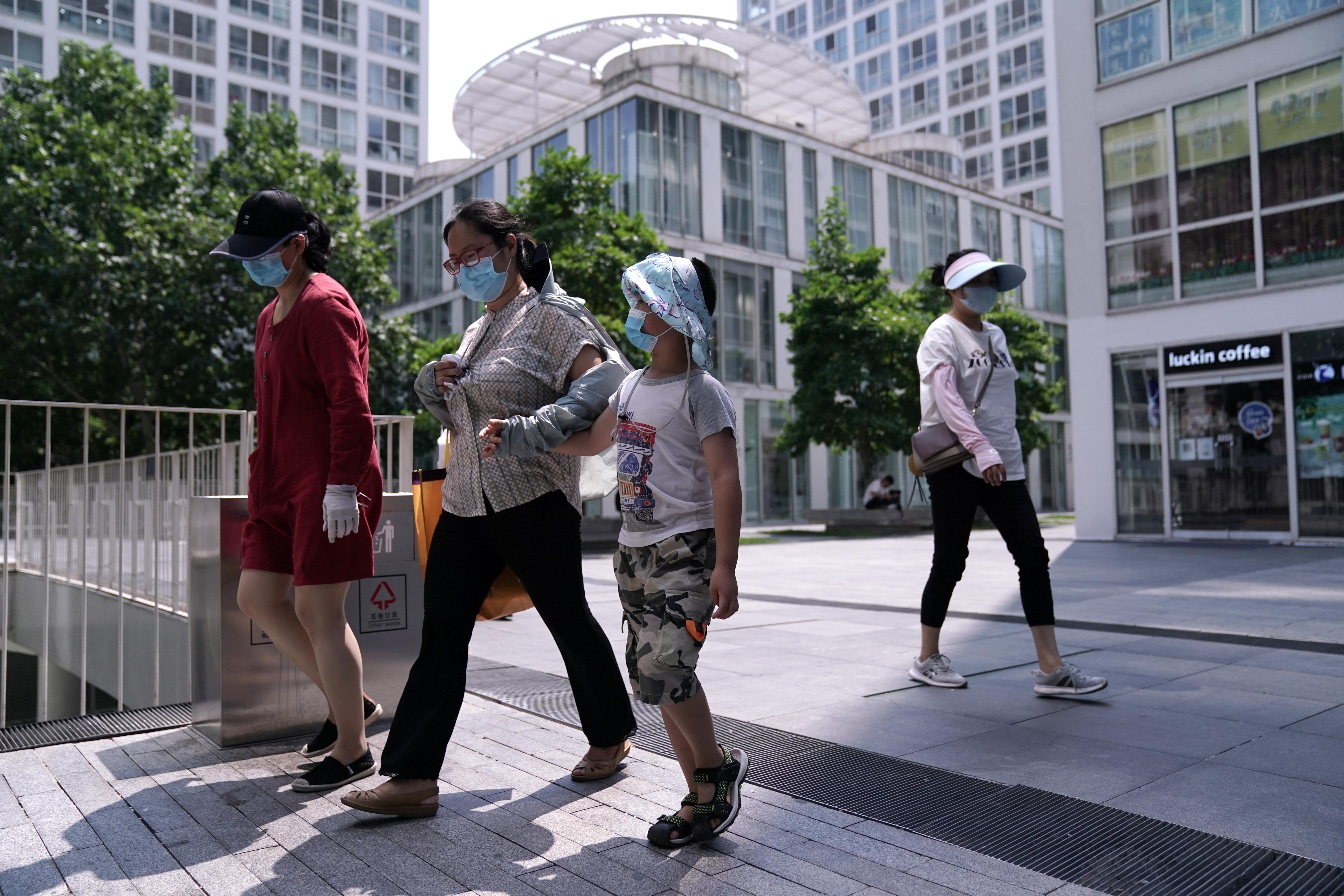 BEIJING (Reuters) – China reported 22 new coronavirus cases in the mainland for July 22, up from 14 cases a day earlier, the health commission said on Thursday.

Of the new infections, 18 were in the far western region of Xinjiang and one was in Dalian city in the northeastern Liaoning province, according to a statement by the National Health Commission. The other three were imported cases.

China reported 31 new asymptomatic patients, or those showing no symptoms, up from 22 a day earlier.

Earlier this month, customs in Dalian found the coronavirus in the packaging of frozen shrimps imported from Ecuador. China suspended imports from three Ecuadorean shrimp producers after detecting the virus.

Dalian, with a population of nearly 7.0 million, plans to conduct nucleic acid testing for 190,000 people in the city, state media said.

As of Wednesday, mainland China had 83,729 confirmed coronavirus cases, the health authority said. The COVID-19 death toll remained at 4,634.