BAMAKO (Reuters) – After seizing power to widespread acclaim last month, Mali’s junta has faced a reality check ahead of weekend talks about a transition back to civilian rule, stung by sharp criticism from some political leaders and teachers’ unions. 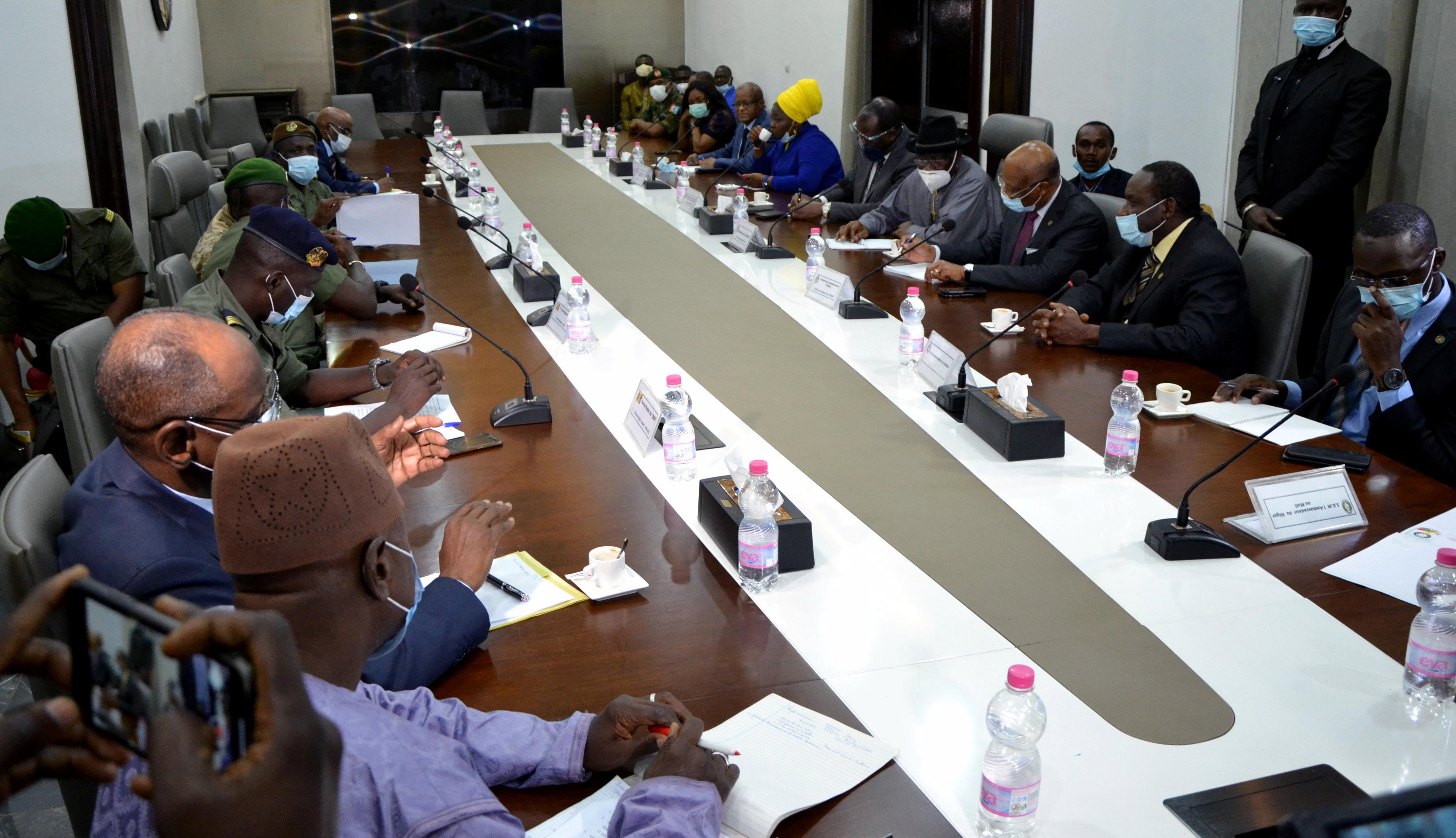 Cheering crowds poured into the streets to welcome the Aug. 18 coup that toppled President Ibrahim Boubacar Keita, who was criticized for failing to address militia violence, alleged high-level corruption and a faltering economy.

The junta, the National Committee for the Salvation of the People (CNSP), now faces pressure to show it can do better – a challenge made more difficult by economic sanctions imposed by West African neighbors after the coup.

The first sign the honeymoon might be over came last weekend when the coalition that led protests against Keita before the coup – and enthusiastically welcomed the military’s intervention – blasted the CNSP for not having invited its leaders to preliminary talks about the transition.

“Today, everyone has doubts about them,” said Issa Kaou Ndjim, one of the protest leaders. “The CNSP needs to accept that they must talk with the people.”

Then, on Thursday, teachers’ unions, which have been striking this year over pay demands, accused the CNSP of misleading the public in comments about salary negotiations and said its actions were reminiscent of Keita’s government.

A CNSP spokesman was not immediately available for comment.

Formal talks with political and civil society leaders are slated to open on Saturday in the West African nation’s capital Bamako and other cities to hammer out a plan for the transition.

In Bamako, many people are hopeful Keita’s overthrow will lead to needed reforms but are also skeptical of lofty promises from their leaders.

“We Malians want concrete actions that can lead to real change,” said Adama Dara, a civil servant. “We want the nice speeches to end in order to initiate the change that we hope for so strongly.”