Melania warned her husband he “could have blown this” after footage released by The Washing Post emerged of the President during the campaign. According to an extract from ‘The Art of Her Deal: the Untold Story of Melania Trump’ by Washington Post reporter Mary Jordan, the future First Lady feared her husband’s “grab em by the p***y” comments had cost them the 2016 Presidential Election. In the footage released by the newspaper at the time, Mr Trump is caught saying: “You know, I’m automatically attracted to beautiful – I just start kissing them. It’s like a magnet. Just kiss. I don’t even wait.

“And when you’re a star, they let you do it. You can do anything.”

According to the book, Mr Trump hesitated in seeing his wife when the footage was released.

In response, the book claimed Melania said: “Now you could lose. 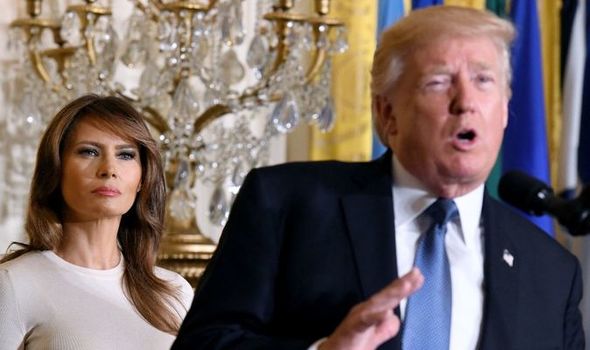 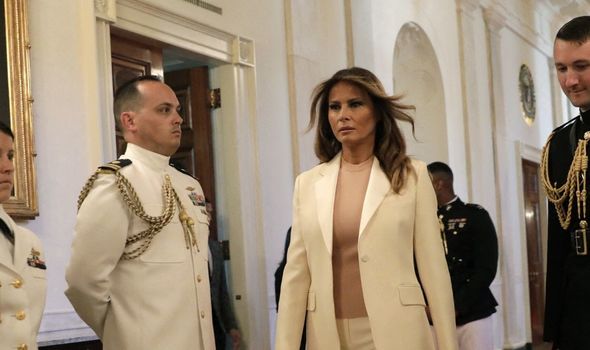 “You could have blown this for us.”

Mr Trump then apologised to his wife and insisted he did not mean what was said.

Former New Jersey Governor, Chris Christie, said the future First Lady was the “elephant in the room” after the footage was released.

He also insisted Mr Trump see his wife to address the comments during Mr Christie’s time working on the campaign. 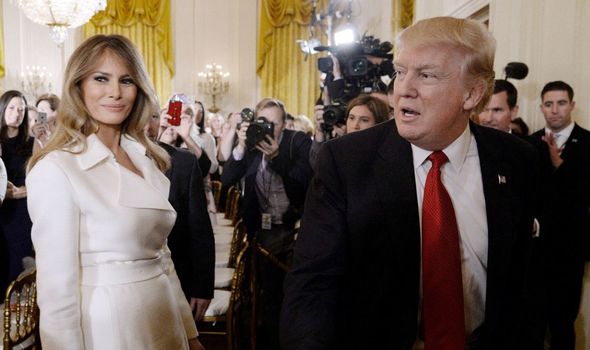 Mr Christie told the author: “She was the elephant not in the room.

“Everybody was saying, ‘You should go upstairs and see Melania.

“’Why don’t you go upstairs now and see Melania?’ And he was not rushing to go up there. 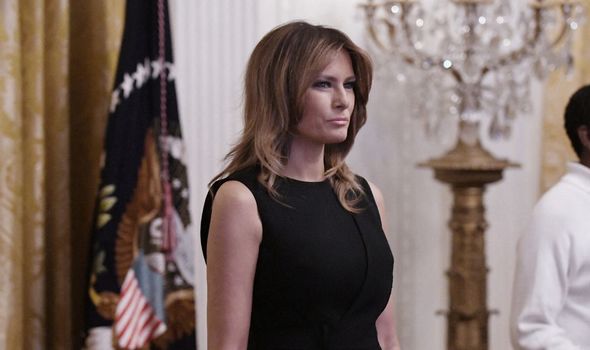 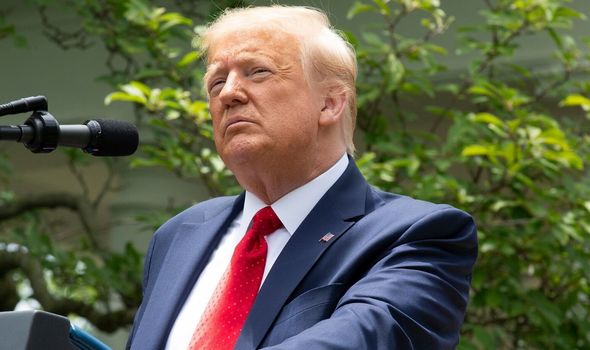 “’The longer you wait, it’s not going to get any easier’.”

Melania’s office has branded the biography as fiction.

Stephanie Grisham, the First Lady’s Chief of Staff said it was completely based on false information and sources.

She said: “Yet another book about Mrs Trump with false information and sources.

“This book belongs in the fiction genre.”

In the wake of the comments, Melania insisted the words did not represent her husband and were offensive to her.

The 286-page biography charts the First Lady’s wife from Slovenia to the US.

Certain extracts from the book have been released by The Washington Post. 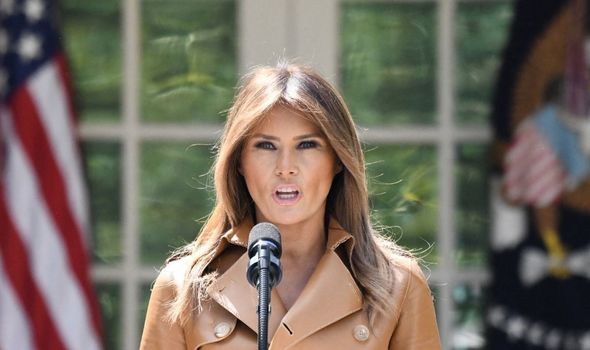 Commenting on the stories within the book, Ms Grisham said: “The stories and sources in this book are false.

“Neither the author nor the publisher reached out with a full list of fact-checking – conveniently leaving the most ridiculous and salacious lies out on purpose.

“The First Lady’s Office chose not to participate in this book due to the author’s dishonest tactics.”