The First Lady of the United States is currently by husband Donald Trump’s side, as his controversial bid for re-election continues to go on despite many pollsters throwing their weight behind rival Joe Biden. Although some had projected Mr Trump to be on course for a stunning election victory in the moments after the polls closed in the US, his campaign has descended into chaos, with the former reality star making a series of unfounded allegations about the validity of the vote. With Mr Biden inching into the lead as votes are counted in Georgia, a state Mr Trump must win to keep his presidential bid on track, attention has turned to what could happen next for the likes of Melania.

During her four-year tenure as FLOTUS, Melania has been outspoken on a number of issues, and as a result launched her Be Best initiative, which focused on addressing wellbeing for youth, and advocating against cyberbullying and opioid use.

The campaign itself has been littered with controversy, especially the aspect demanding cyberbullying be tackled, as Mr Trump appeared routinely at odds with the vows Melania had made in the scheme.

But amid the ongoing panic surrounding the Trump administration over whether it will still be in charge of the US for another four years, a number of claims Melania said would happen have never actually materialised.

During its one-year anniversary, Melania promised to “expand the focus” of her children-orientated project, but as CNN reported following its second-year celebrations, it “continues to exist without specific policy or legislation goals”, while “most of its accomplishments in terms of advancing funding for children’s issues under the banner of ‘Be Best’ come via partnerships with programs that already exist within the federal government”. 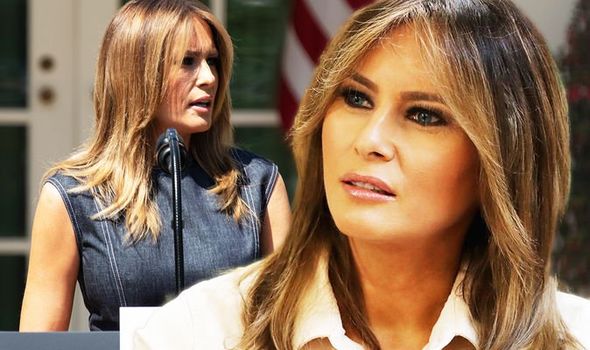 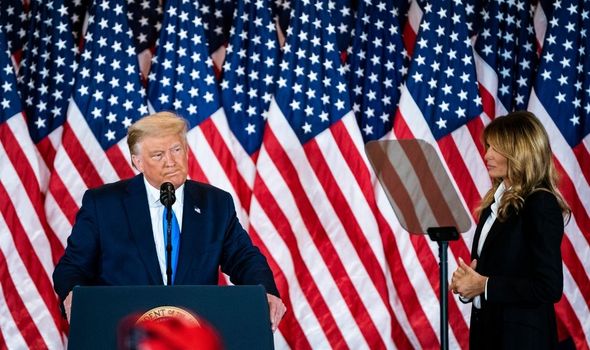 Another pledge, seemingly ignored, from that first anniversary speech was that she would make a second international trip on her.

Insiders close to Melania claimed it had been postponed, yet no details as to why – or where she had previously intended to go – were ever given.

In response to those claims, Melania said in a statement from her office: “Over the past two years, Be Best has played a major role in spreading awareness, highlighting successful programmes and acts of kindness, and encouraging public-private sector relationships to help children overcome the struggles they face every day.” 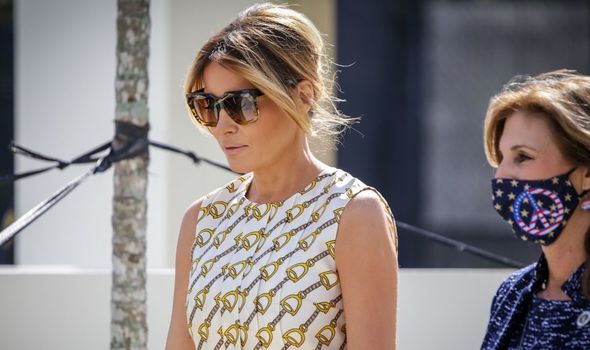 Criticism directed towards the campaign has been fierce, with even claims the slogan ‘Be Best’ seemed like an attack on her predecessor Michelle Obama’s famous call for the world to ‘Be Better’.

Allegations of plagiarism also threatened to derail the campaign before it had even begun, after it was launched alongside a booklet which claimed to have been written by Melania and the Federal Trade Commission (FTC).

But it soon emerged that the booklet was a document prepared by the FTC in 2014, four years before Be Best was officially started. 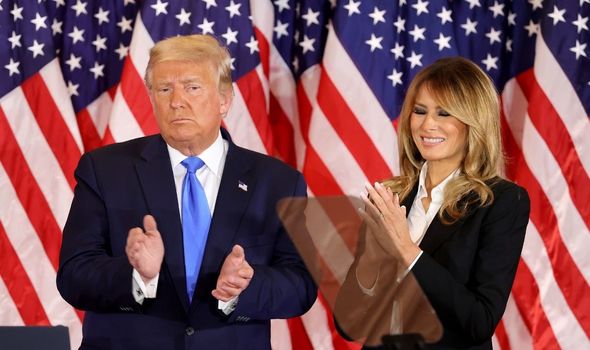 And one of the biggest condemnations came after Melania tweeted about Be Best, while Mr Trump was embroiled in a Twitter spat with then-16-year-old activist Greta Thunberg.

The President sent a series of unpleasant tweets regarding Ms Thunberg after she was crowned Time’s Person of the Year in 2019.

It is unclear whether Be Best will continue on should Mr Trump lose the US election.