MEXICO CITY (Reuters) – Mexico surpassed Britain as the country with the third-highest coronavirus death toll on Friday, as the pandemic reaches new milestones in Latin America and threatens to disrupt efforts to reopen the region’s reeling economies. 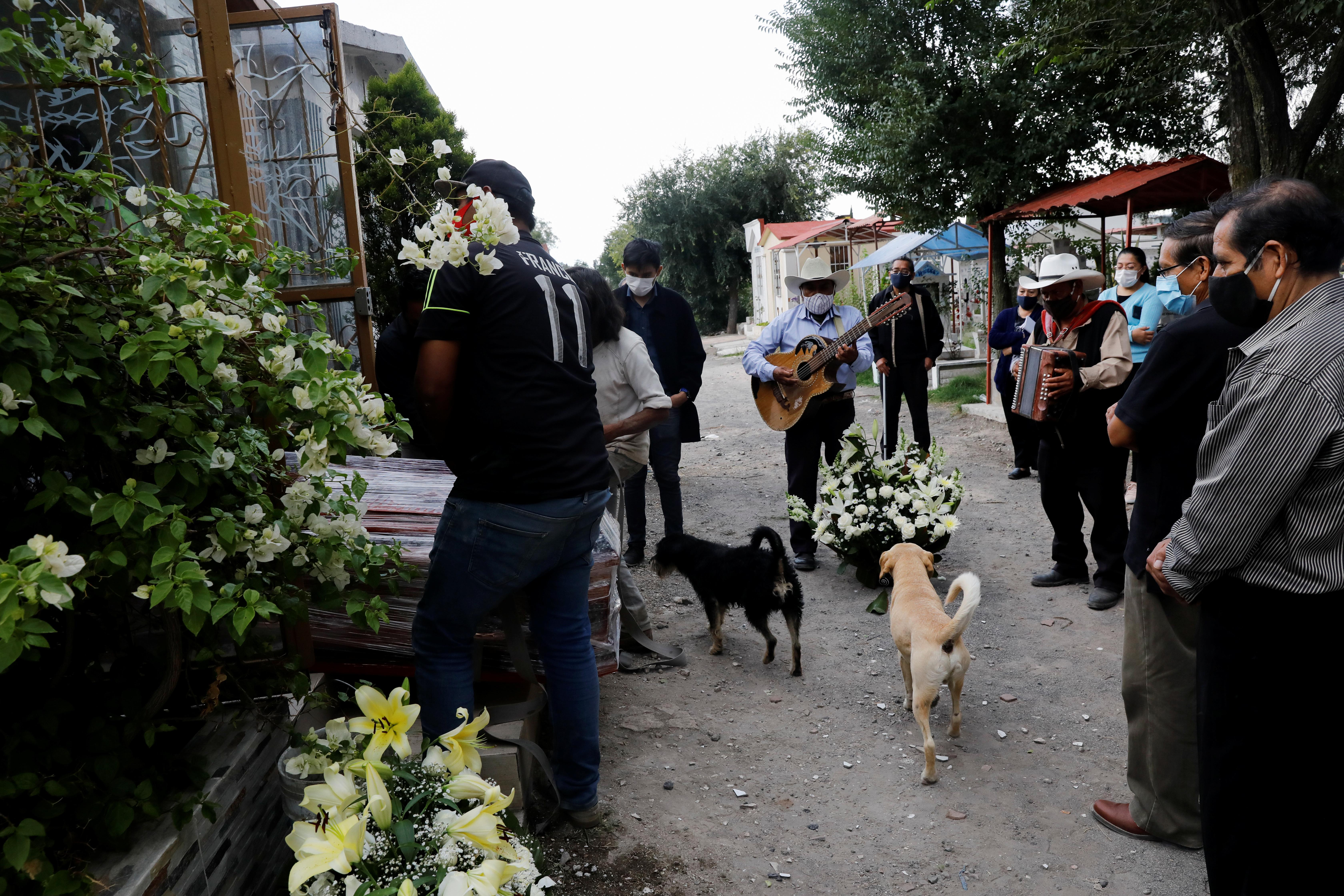 The record places Mexico behind Brazil, Latin America’s largest and most populous nation, and the United States. More than 91,000 people have died in Brazil, and the U.S. death toll has topped 152,000.

The United Kingdom has recorded 46,204 deaths and 304,793 cases, according to a tally by Johns Hopkins University.

The rising tolls have cemented Latin America’s status as one of the epicenters of the virus. Cases in the region have doubled over the past month to more than 4.7 million infections.

Colombia, where lockdowns are planned through the end of August, passed the 10,000 death benchmark on Friday, tallying 10,105 fatalities. The Andean country is expected to reach 300,000 total cases over the weekend.

While the United Kingdom appears to have put the brakes on the virus, the pandemic shows few signs of slowing in Mexico, which has been trying to restart the economy since late May.

Mexican President Andres Manuel Lopez Obrador, who angered some health advocates by refusing to wear a mask in public, said on Friday that Mexico plans to go ahead with Independence Day celebrations in the capital’s massive Zocalo Square.

The Sept. 16 ceremony that celebrates a historic call to revolt known as “El Grito” would be “socially distanced,” Lopez Obrador told his daily morning press conference.

“Faced with adversity, with epidemics, with floods, earthquakes, bad governments, we always go out” to celebrate, he said. “Now we’re going to continue going out.”

Lopez Obrador has chastised news organizations for reporting Mexico’s rise up the ranks of the global death tally, saying the toll per capita is a fairer representation.

Mexico City Mayor Claudia Sheinbaum said on Friday the capital would remain at the second-highest alert phase for reopening economic and social activities, after last week warning of a possible surge in cases by October.

The city could still return to tougher measures, she told reporters. “Let’s not get ahead of ourselves.”