MEXICO CITY (Reuters) – Mexico’s president on Wednesday turned up the heat on companies during the coronavirus crisis, saying they should keep paying workers or face public scorn, even as criticism of his economic management grows among business and opposition leaders. 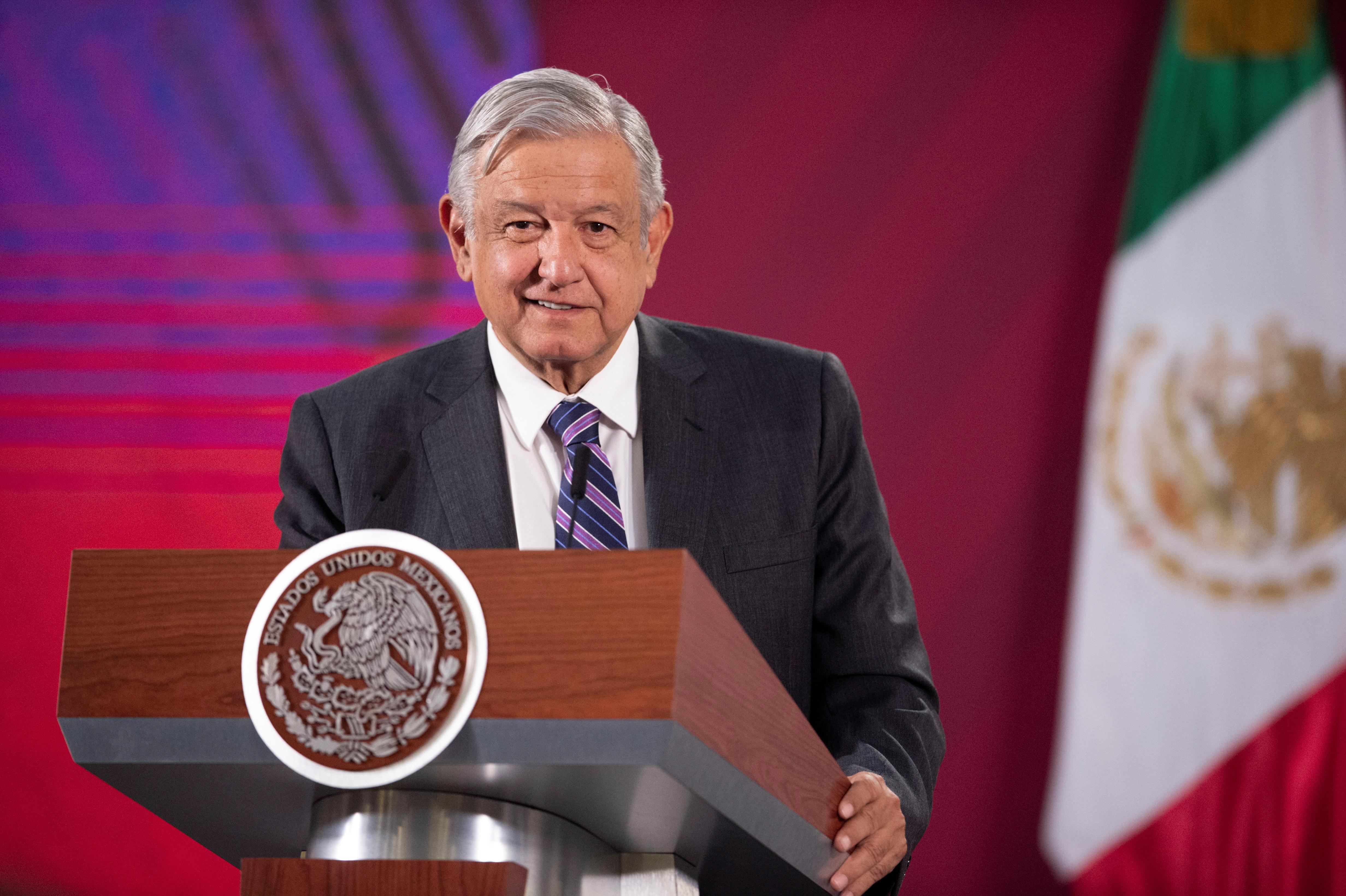 President Andres Manuel Lopez Obrador, who has stirred concern among bosses and foreign embassies by allowing major contracts with firms to be called into question, urged executives to act with their “consciences” in paying staff.

Speaking at a regular morning news conference, the leftist Lopez Obrador said some leading companies have pledged to hold on to their workforces in the crisis.

“And, yes, there are others who are not behaving well,” he told reporters, without naming anyone. “There’s still time to change, because they’ll look bad. What’s the point in spending … billions of pesos on advertising if during an emergency they acted selfishly, or in a usurious way?”

In a public health emergency, Mexican labor law allows firms to put staff on the minimum wage for a month.

Lopez Obrador said on Tuesday the same law also had a rule to mandate full payment of wages, and urged companies to do it out of solidarity.

“There’s no need to go to tribunals first-off, this is an exhortation, it should be done for humanist reasons,” he said.

The president says he will present a plan on Sunday to stimulate the economy. But so far he has pushed back against proposals from business lobbies to spend more money to cushion the blow of what economists expect to be a sharp recession.

Instead, Lopez Obrador has driven home a message that his government is ready to help the poor and small businesses – but will not stage the kind of “neo-liberal” bailouts he says his predecessors orchestrated for those “on top”.

Business executives who feel targeted by his use of the term “neo-liberal”, and his tendency to demonize money, regard his rhetoric as reckless at a time the economy is already in recession and the peso has slumped to multiple record lows.

Mexico’s top business lobby was furious last month when Lopez Obrador encouraged a referendum to go ahead that has now put a more than one-billion-dollar investment by U.S. brewer Constellation Brands Inc (STZ.N) in jeopardy.

He also upset renewable-energy advocates on Saturday by slamming wind turbines in a remote area of Mexico as a “neo-liberal” eyesore born of corruption, just as he is preparing to unveil a major energy plan intended to lift the economy.

Lopez Obrador’s economic management has given opposition politicians a chance to start emerging from his shadow.

“Businesses are not asking for tax breaks,” he said. “They literally want oxygen so they can play their part.”