The Cold War brought several moments of intense geopolitical tension between the US and the Soviet Union as the drop of the Iron Curtain saw both superpowers support a series of proxy wars to vindicate their quest for supremacy in the Space and Arms Race. Soviet fears were originally born out of World War 2 when US President Harry Truman kept a secret from Joseph Stalin about the true force of his nuclear weapons that were later dropped on the Japanese cities of Hiroshima and Nagasaki. But arguably nothing came closer to all-out nuclear war than the Cuban Missile Crisis – when Khrushchev fulfilled Fidel Castro’s request to place nuclear missiles on the island to deter a future invasion.

The missile preparations were spotted by the Air Force U-2 spy plane, sparking fury in Washington and leading to President John F. Kennedy ordering a naval blockade on October 22 – that led to 13 days of ferocious trepidation.

But, according to Professor Sergei Khrushchev – the son of the first secretary of the Communist Party of the Soviet Union – Fidel Castro never wanted help from the USSR.

Speaking to Ian Sanders, the host and producer of ’The Cold War Conversations,’ he said: “Cuba was nothing for the Soviet Union and we knew nothing about it.

“We had an embassy in Havana but it was locked with no personnel there because they didn’t want to spend money. 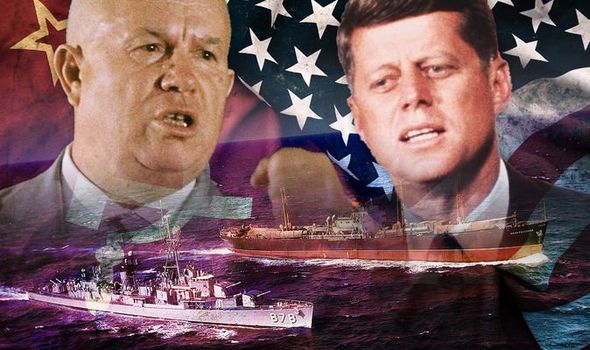 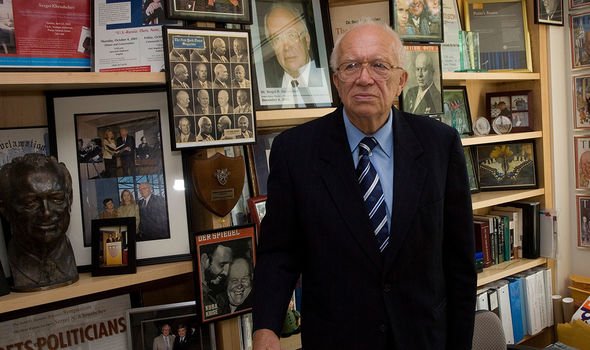 Prof Khrushchev, who passed away in June, said Castro would have preferred to have worked with the US, but after a spat with President Dwight D Eisenhower, he turned his attention east.

He added: “First he travelled to Washington DC, the revolution was in January 1959 and he went to visit the American President on April 23.

“But Eisenhower didn’t want to speak to him, he wanted to overthrow him because Americans found themselves more comfortable dealing with [Fulgencio] Batista, the corrupt dictator than democracy-orientated people. 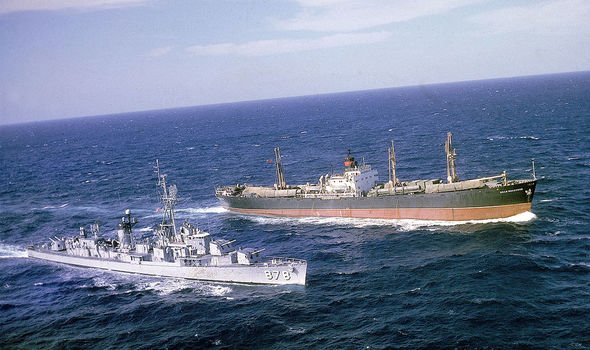 “So Castro was trying to find out what he had to do and the law of the Cold War was if you helped any enemy of your enemy you should be able to do so.

“The Soviet Union started to help Cuba and supply them with weapons and very soon Cuba became the heroes to the Soviet people, especially like me – the young people.”

Even more shocking, Prof Khrushchev claimed his father did not want to work with Cuba either.

He added in 2018: “My father was very cautious, he didn’t want Cuba in the Warsaw bloc, because then we will protect them with all our nuclear forces.

“We had no communication, we didn’t know – maybe even Castro could start a war with the US. 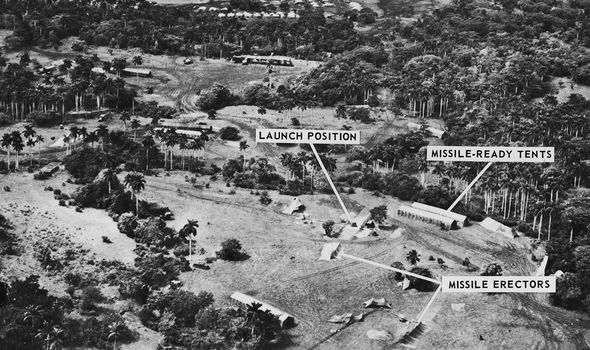 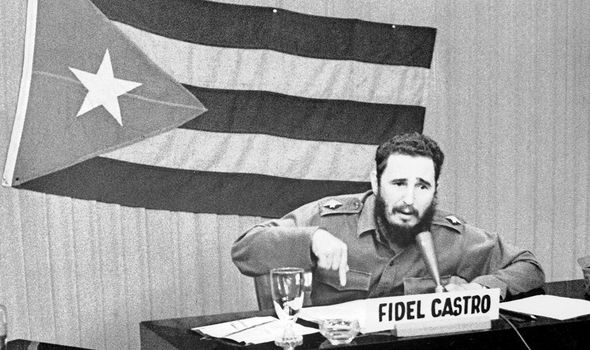 “Everything changed after the Bay of Pigs.

“America invaded and we deemed that Castro would defeat it, but during this, he proclaimed now he is officially joining the Soviet bloc.

Prof Khrushchev said his father became stuck in the middle of a very difficult situation, which left his hands tied.

He continued: “So my father became the hostage of this and he had to do something to protect Cuba and he told me Americans would not listen to us at the UN Security Council. 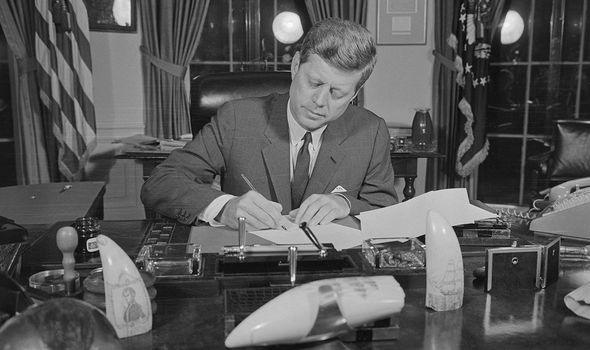 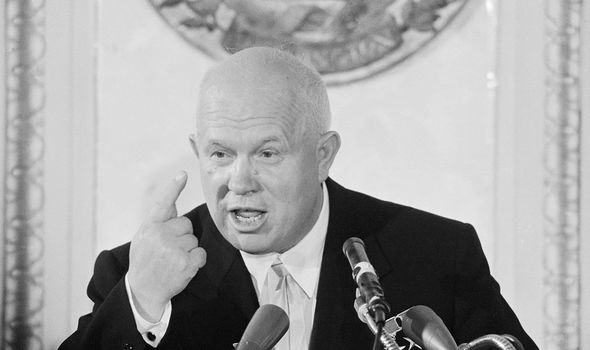 “We had to protect them using conventional forces because America controlled all communication, so we had to do something that would shock America.

“We had to show them we were serious – don’t invade Cuba.

“So he decided to send them missiles as a signal to say ‘don’t invade Cuba, we are serious’ and this created a psychological crisis of the United States.”

After several days of tense negotiations, an agreement was reached for the USSR to publicly dismantle their offensive weapons and return them to the Soviet Union, in exchange for a US public declaration and agreement to avoid invading Cuba again.

None of the sides felt they had won out of the agreement.

The US had to secretly dismantle ballistic missiles in Turkey, Khrushchev had made the Soviets look weak in the eyes of the Politburo and Castro was furious with him for opening Cuba back up to US aggression.