Mr Bridenstine spoke to lawmakers on Wednesday about the US key position in Earth’s orbit amid escalating tensions with China. The first components of the International Space Station were sent to orbit in 1998.

The ISS has been uninterruptedly inhabited since 2000.

It is currently set to be operated until 2030.

Its role as a science lab is of interest to the US, Russia, Japan, Europe and Canada.

About the ISS’ decommissioning, Mr Bridenstine said: “I’ll tell you one thing that has me very concerned – and that is that a day is coming when the International Space Station comes to the end of its useful life. 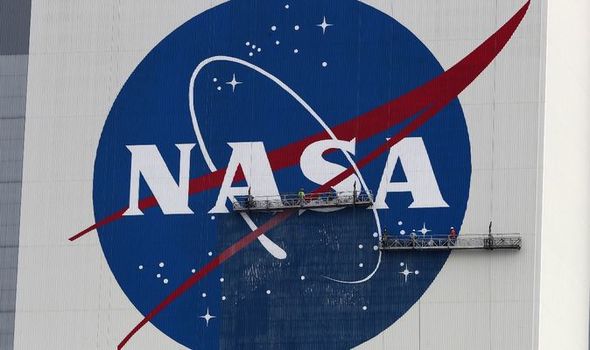 “In order to be able to have the United States of America have a presence in low Earth orbit, we have to be prepared for what comes next.”

Nasa has applied $150 million for the 2021 fiscal year to help enable the commercialisation of low Earth orbit.

In his declaration, Mr Bridenstine added: “We want to see a public-private partnership where Nasa can deal with commercial space station providers, so that we can keep a permanent uninterrupted human presence in low Earth orbit. 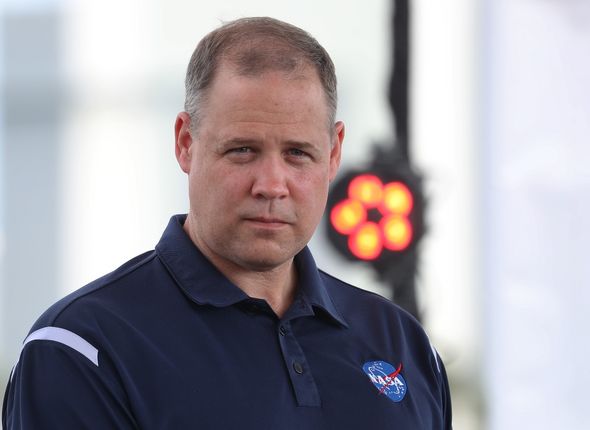 He said this project was a key move to ensure the US remained ahead of the rest of the countries in space.

His appeal comes as China outlines plans to set up a space station with hopes to open it by 2022.

The station’s name has already been revealed as Tiangong, which means Heavenly Palace. 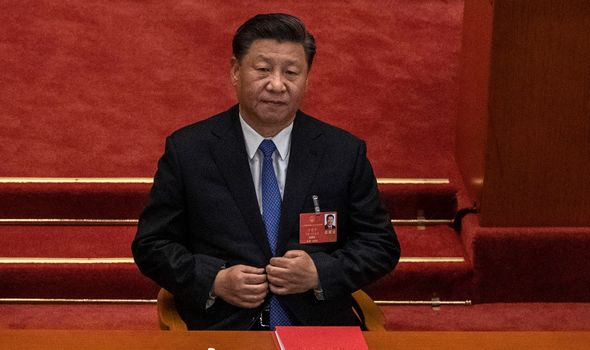 Chinese state media has reported the country would work with 23 entities from 17 countries to conduct scientific investigations on board.

According to Xinhua news agency, some of these nations include France, Germany, Japan, Kenya and Peru.

About China’s plans, Mr Bridenstine said: “China is rapidly building what they call the ‘Chinese International Space Station,’ and they’re rapidly marketing that space station to all of our international partners.

“It would be a tragedy, if, after all of his time, and all of this effort, we were to abandon low Earth orbit and cede that territory.”

He said scientific researchers could really benefit of the microgravity of ISS. 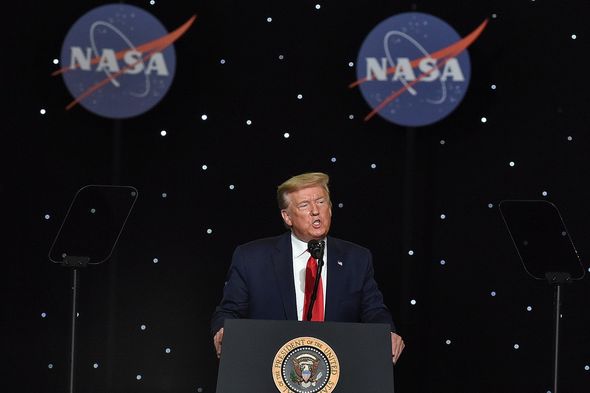 Some of the advances that the station could enable include pharmaceutical products and 3D human organ printing.

He added that NASA required funding to commission firms to develop a space station.

He said this was crucial to “ultimately not cede that territory to another country that doesn’t have our interests at heart.”

Mr Bridestine announced his intentions to request the funding via a tweet sent out on Wednesday.

In the post, he wrote: “Today, I will testify before the Senate Appropriations Committee about @NASA‘s Fiscal Year 2021 budget request and the resources we need to continue moving forward as the world’s preeminent space and science agency.”