Horoscope fans have been left in meltdown after the revelation that they have been reading their star signs wrong for years was proven by experts at NASA. But one expert from the New Scientist poured water on NASA by admitting that up to 21 other zodiacal constellations were in existence, but are just looked past. NASA’s post, which was originally written back in 2016, delved into the history of zodiac signs, which they claimed were created 3,000 years ago by the Babylonians in a bid to try to understand the planet.

Reports suggest that the group set about dividing the sky into 12 sections, mirroring the 12 months of the year, and created star sign names after detailing the Sun’s movements.

Yet, NASA says the Babylonians became aware that their star sign system actually had 13 constellations, but opted to leave out the last one they called Ophiuchus.

“So the Babylonians picked one, Ophiuchus, to leave out. 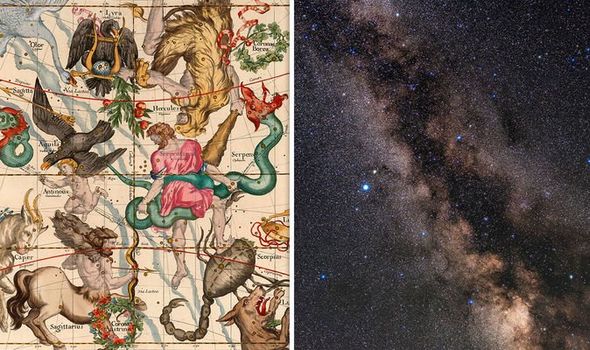 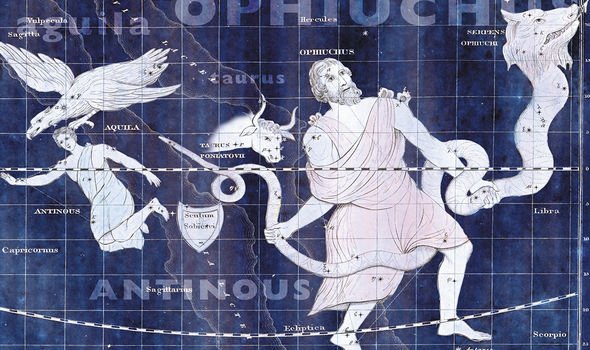 “Even then, some of the chosen 12 didn’t fit neatly into their assigned slice of the pie and slopped over into the next one.”

They also reported that as the Earth’s axis has shifted, so have the zodiac signs they found, leading to all constellations being in different parts of the sky.

At the time, there was uproar on social media sites, with some astrology fans claiming their “life had been ruined” as a result of the alleged changes in the constellations.

Phil Plait, writing for New Scientist, poured cold water on the caims by exposing exactly how the star sign system worked, and what had been left out by experts.

He said: “The thing is, there are more than 12 constellations the Sun can pass through. Some are smaller, or have fainter stars, so they get ignored. 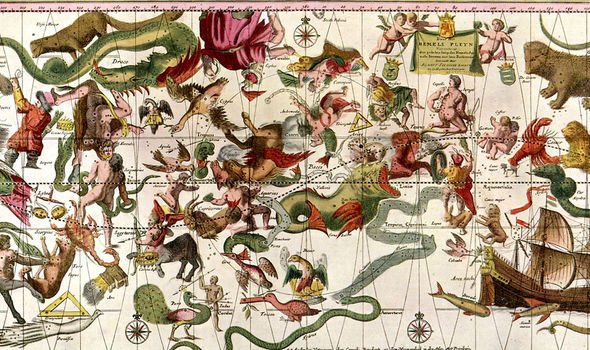 “The biggest is Ophiuchus, the serpent-bearer, which is a huge constellation taking up quite a bit of celestial real estate, and in fact the Sun spends more time in Ophiuchus than Scorpius.

“Scorpius has brighter stars and an obvious scorpion-like shape, so it gets better press.”

He explained at the time in 2016, that NASA didn’t add Ophiuchus or change the zodiac system, but it had been “ignored by astrologers”, who he said “should take the blame for all this, not actual scientists”.

Mr Plait added: “Worse, there aren’t really 13 zodiacal constellations. By some counts, there are as many as 21.

“Not only that, but Earth wobbles like a top, very slowly, and over centuries that changes the dates the Sun is in a given constellation. If you were born in late March in ancient Greece, you would have been an Aries. Today, you’d be a Pisces. 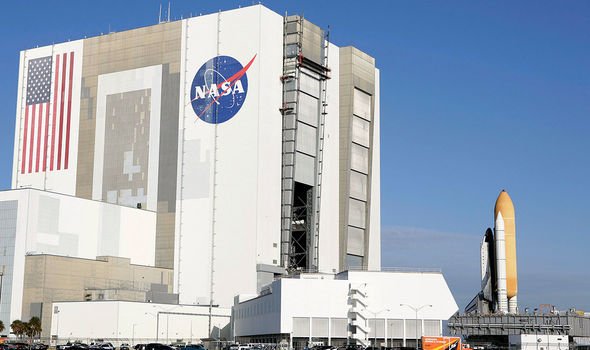 “Given that astrology is based on all this, shouldn’t astrologers at least get their basic facts straight before trying to influence your life?”

Following the resurfacing of NASA’s thoughts, astrologers continued to debate their meaning, although many agreed that although the signs may have moved in the sky, the system will continue to be accepted.

Astrologer Susan Miller told Elle: “The ancients discussed whether or not to include a 13th sign — they debated, they did empirical studies, and in the end, they felt it was not significant.

“Remember, they invented astrology and we have to go with what they gave us.”

Ophiuchus, although not acknowledged by the majority of astrologers, is placed between Scorpio and Sagittarius, and lasts from the end of November until mid-December.