The Daily Mail claims the new strain may have spread to Europe and could even be resistant to vaccines. Government ministers have already been informed of the variant, according to the report. Another hard to contain mutation would create even further doubt around the June 21 roadmap exit date at a time of growing concern.

The Mail report also claimed that the UK may remove Portugal from the ‘green list’ over fears the new variant has been detected there.

The Western European country was granted green list status last month when the UK announced the tentative reopening of international travel for those who can show proof of vaccination.

However, the government is set to announce a series of revisions to the Traffic light system on Thursday which may see the country cut from the exclusive quarantine free list. 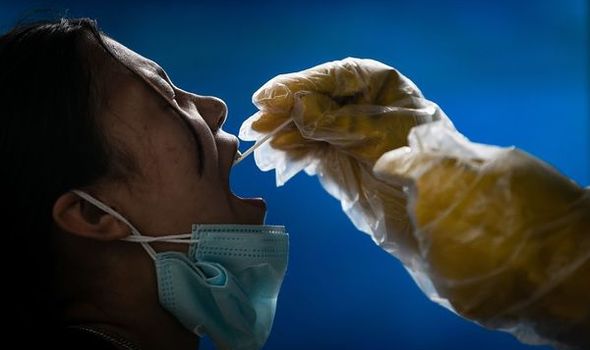 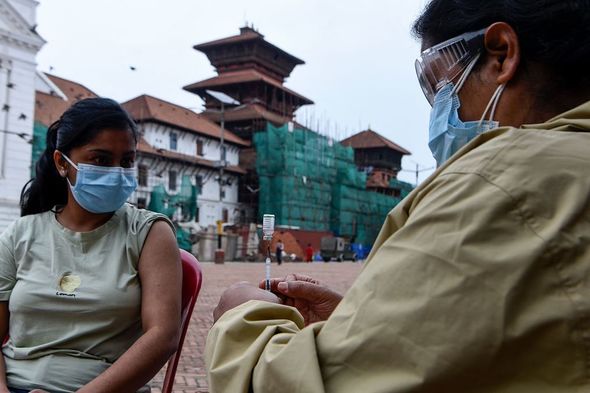 “The priority is to continue the vaccine rollout to protect the people of this country.”

Nepal was only reporting less than 200 new cases a day between the end of January and the beginning of April but recently experienced another surge that drove daily cases to over 8,000.

Nepal’s recent surge of cases has been attributed to the delta variant that arrived from neighbouring India.

Express.co.uk contacted Dr Samir Kumar Adhikari, from Nepal’s Ministry of Health and Population, for comment on the Nepal variant.

The Senior Health Administrator said that no new variants had been confirmed in Nepal. 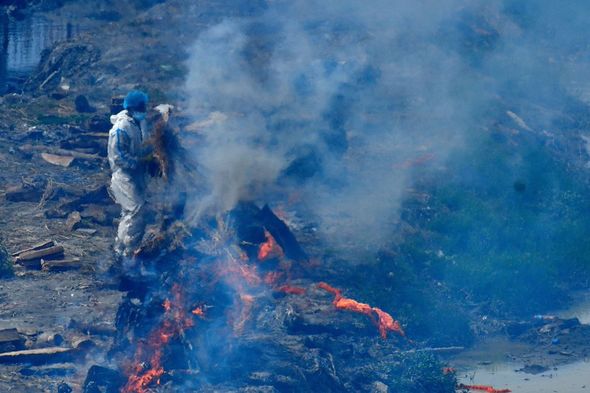 He simply added: “The variant B.1.678.2, the same identified for the first time in India, was also confirmed in Nepal three week back.”

“In India, the majority of cases are being caused by viruses within the B.1.167 lineage.

He added: “Studies of the vaccine efficacy against variants of concern are ongoing.

“Preprints of studies have indicated that vaccine efficacy against B. 1.167 may be diminished. 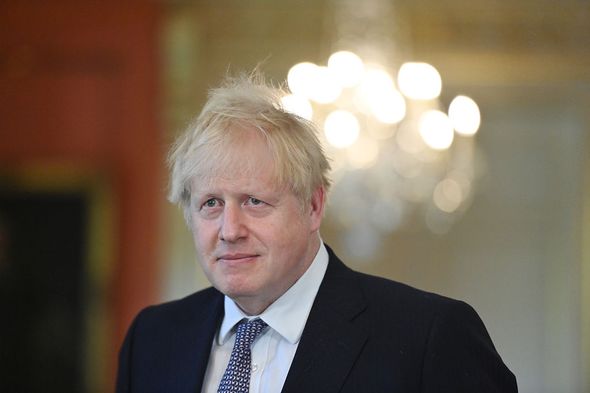 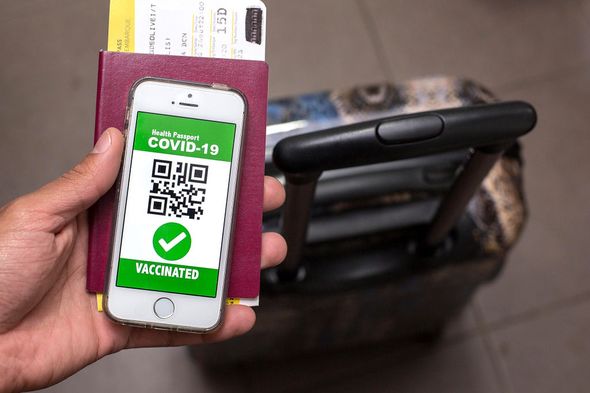 “But, the vaccine still remains fairly effective. Given the current evidence, I would not say that these variants are “resistant” to the vaccines.”

Earlier in the week, Professor Ravi Gupta, of Nervtag, has said an ‘exponential’ rise in Indian variant cases could force UK ministers to push back the June 21 reopening “by a few weeks”.

The Indian variant, now referred to as the delta variant, has been reported in at least 62 countries around the globe.

WHO decided to rename the variant with easier to remember labels – and to draw attention away from the country of origin.

On Twitter, Dr Maria Van Kerkhove said: “No country should be stigmatised for detecting and reporting variants.”