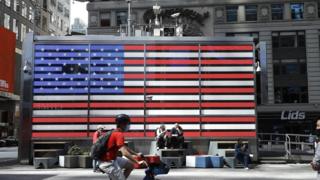 New York state’s daily death toll has dropped below 100 for the first time since late March.

A total of 84 people died in the last 24 hours, Governor Andrew Cuomo said on Saturday, compared with 109 a day before.

During the height of the outbreak in April, more than 1,000 people a day were losing their lives in worst-hit US state.

“It doesn’t do good for any of those 84 families that are feeling the pain,” he said at his daily briefing, but added that the drop was a sign of “real progress”.

Mr Cuomo announced on Friday that groups of up to 10 people could gather “for any lawful purpose” anywhere in the state, including New York City.

New York state was once the epicentre of the US coronavirus outbreak, with more than 28,000 deaths, according to Johns Hopkins University. 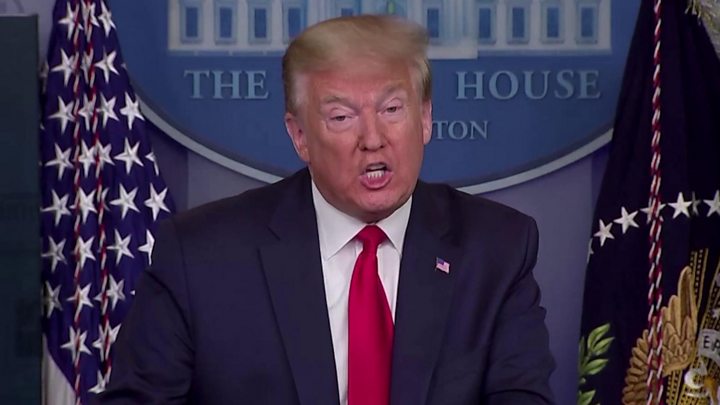